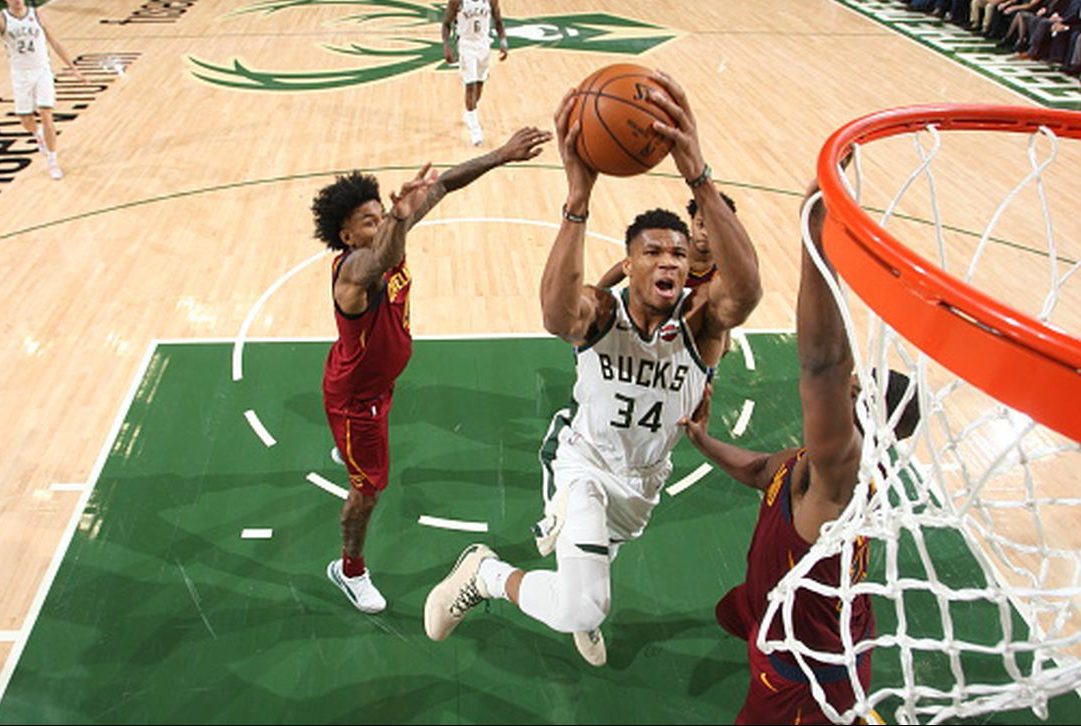 The Cleveland Cavaliers are still in the midst of a lengthy rebuild following the departure of LeBron James in 2018.

While the team is now filled with promising youngsters who could very well lead to success in the future, Bleacher Report’s Greg Swartz recently broke down a trade that could make the Cavs instant contenders.

The trade would be centered around Milwaukee Bucks superstar Giannis Antetokounmpo.

In this scenario, it is assumed that the Bucks would be aware of Antetokounmpo’s desire to sign with a different team when he becomes a free agent next summer. It is possible that if they know he does not plan to re-sign with them, they could try to get something out of his departure rather than simply let him leave as a free agent.

There are several reasons why the Cavs’ hypothetical proposal could be attractive to the Bucks.

First off, Sexton showed major improvement in his sophomore season and seems destined to be considered one of the premier young guards in the NBA. While he struggled as a defender and playmaker in his rookie year, he showed improvements in those categories in his second season.

Secondly, Porter Jr. flashed brilliance as a rookie. While he only averaged 10.0 points per game in his rookie campaign, there were moments where it seemed as though he could one day be a team’s primary offensive weapon.

Finally, Love is a veteran leader who still has quite a bit left in the tank. He struggled to stay healthy during the 2018-19 season, but bounced back in a big way in the shortened 2019-20 campaign.

Love only missed nine games this season and averaged 17.6 points, 9.8 rebounds and 3.2 assists per game.

As for what the Cavs would get out of the deal, Antetokounmpo would offer them a James-like piece to build around. On top of that, they’d still likely have talented youngster Darius Garland and proven veteran Andre Drummond to help lighten the load.

While this trade is highly unlikely to ever come to fruition, there’s no reason why Cavs fans can’t dream.