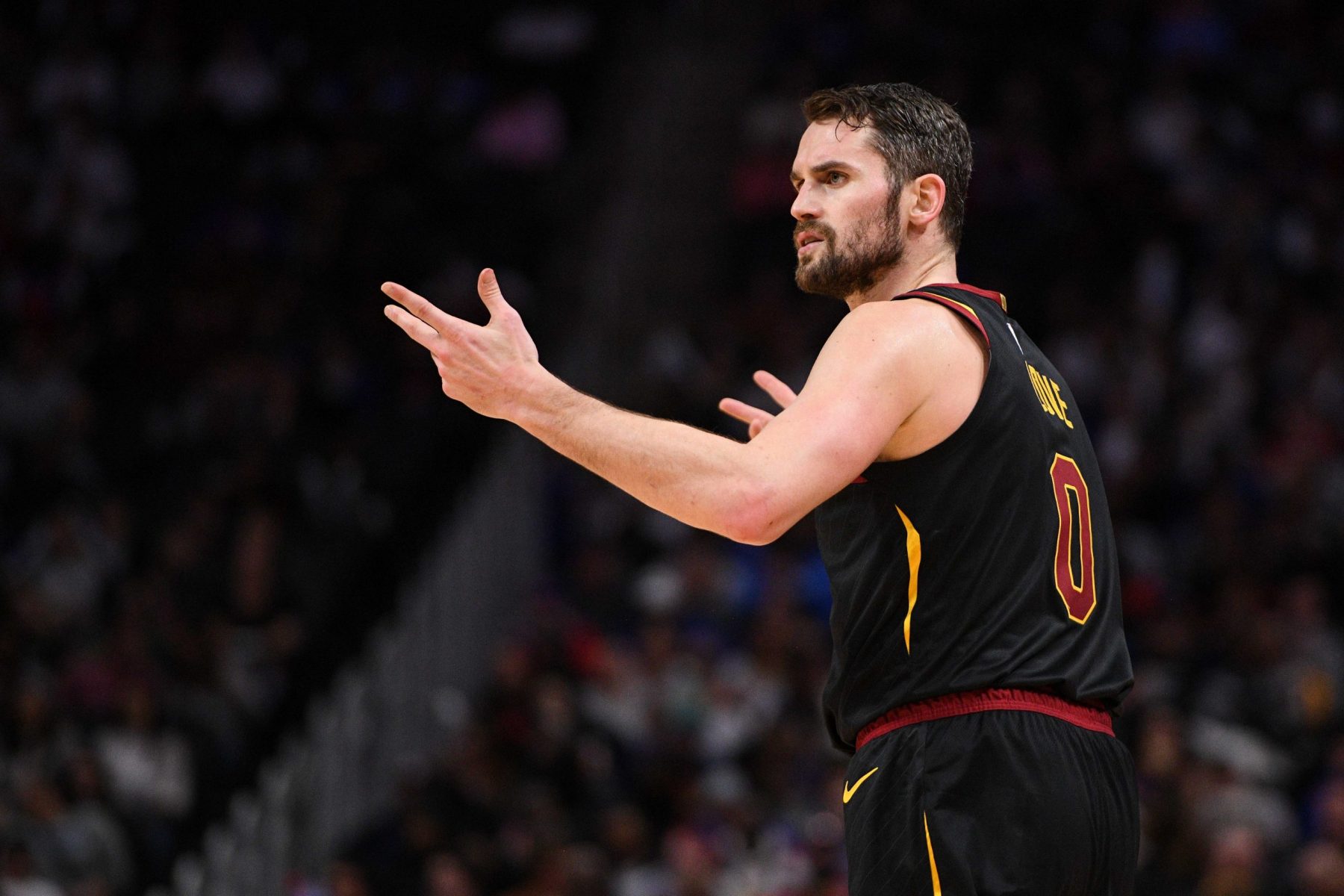 It’s no secret that the Cleveland Cavaliers are open to trading star Kevin Love.

However, the team’s asking price for Love is far too high according to some people around the league, per Chris Fedor of Cleveland.com.

“The Cavs will not do a salary dump for Love,” wrote Fedor. “They want some combination of draft picks and young, ascending players for Love. Now, in order to get that kind of haul, which many around the league continue to scoff at, the Cavs would likely need to take back a bloated salary. In that kind of package, the draft pick would be considered the Cavs’ sweetener in exchange for the other team’s bad, lengthier salary.”

Love, 31, is heading out of the prime of his career.

The Cavs are still in the early stages of a massive rebuild. It is highly unlikely that they will be championship contenders soon.

In fact, the Cavs finished in last place in the Eastern Conference this season.

As for Love, he put up 17.6 points, 9.8 rebounds and 3.2 assists per game this season. While he is no longer at the peak of his career, he can still be a major asset on a competitive team.

The big man served as a tremendous auxiliary star next to LeBron James and Kyrie Irving on the Cavs’ 2016 title team.

Over the course of his career, Love has averages of 18.2 points, 11.1 rebounds and 2.4 assists per contest.