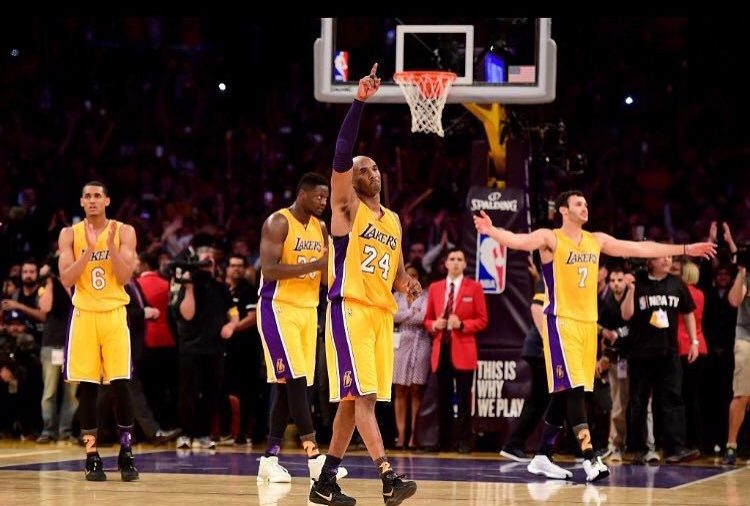 Man scores a lot in his last game https://t.co/mUGWyCpyc0

When one Twitter user asked Nance why he chose Bryant’s last game over the Cavs’ 2016 NBA Finals win, he offered a fairly understandable answer.

Although Nance’s rookie season with the Lakers was filled with losses, he had the privilege of playing alongside the late Bryant during the icon’s last season in the league.

Bryant put on a show in his final NBA game in April of 2016. The five-time champ concluded the contest with a thrilling 60 points, four assists and four rebounds in 42 minutes against the Utah Jazz.

Not only did Nance get to witness the epic game up close, but also got to participate in it. The 6-foot-7 pro recorded eight points, six boards and one steal in 28 minutes.

A couple months after that captivating contest, the Cavaliers stormed back from a 3-1 deficit to defeat the Golden State Warriors in the 2016 NBA Finals to win an iconic championship.

While Nance has plenty of Cavaliers roots, he didn’t get the same thrill of being part of the fun.

The veteran has career averages of 8.1 points and 6.6 rebounds per game.