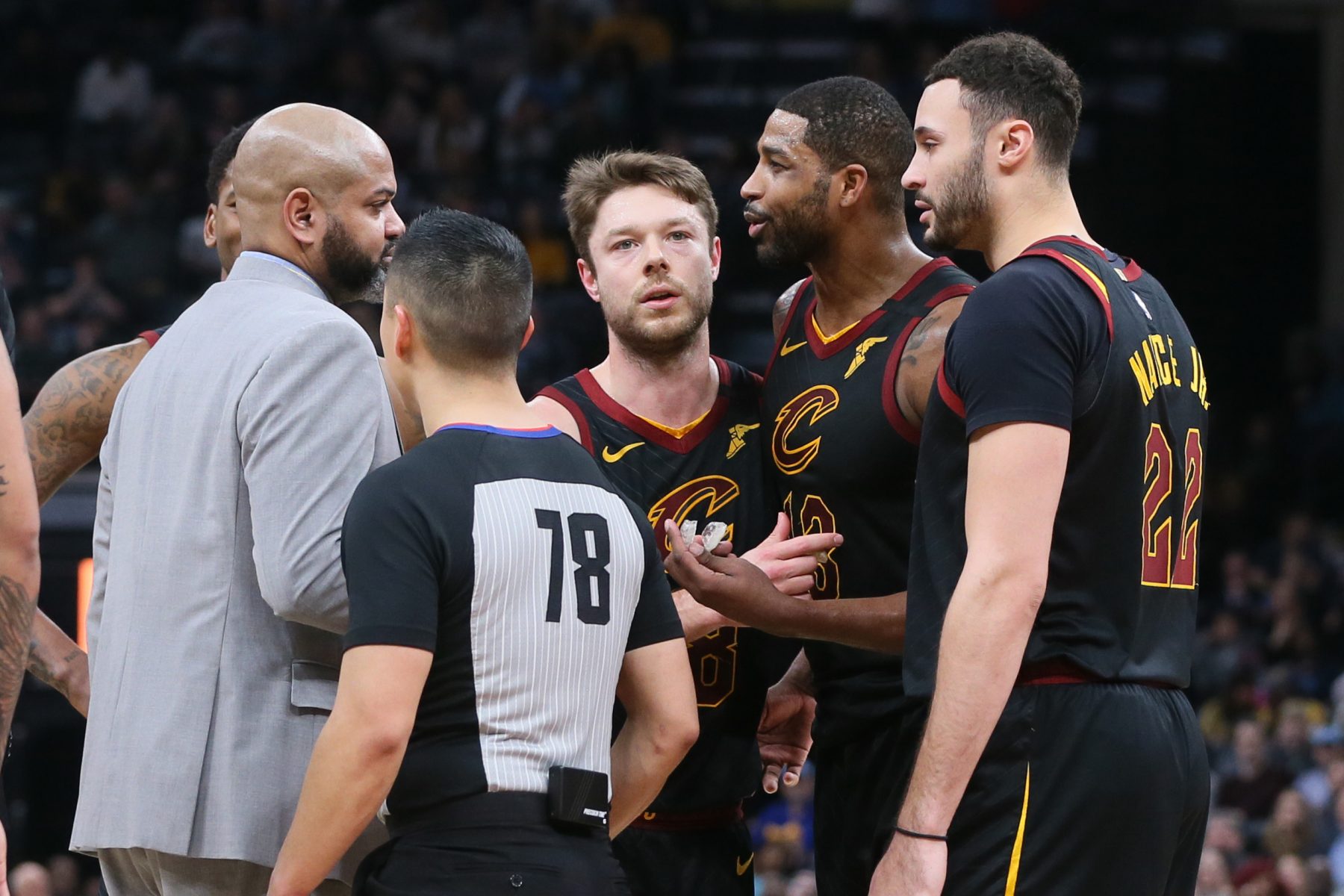 One Cleveland Cavaliers veteran recently admitted that he most likely would not take part in a second NBA bubble environment for the eight teams not involved in the 2019-20 season restart.

The league has proposed the idea, but has yet to finalize a plan.

That anonymous player spoke to Cleveland.com about the NBA’s proposal to take the eight teams not invited to Orlando, Fla. and have them take part in a competition that’s likely to resemble the NBA’s Summer League.

“I probably won’t play if it gets approved,” the veteran  indicated via text. “Doubt many vets will.”

The reason for the uninvited eight teams to take part in this setup is to avoid a lengthy layoff that began after the NBA abruptly suspended play on March 11. That shutdown was in response to the coronavirus pandemic.

In the case of the Cavaliers, the team has three players who will be unrestricted free agents and could potentially be putting themselves at risk by playing in such contests.

Both Tristan Thompson and Matthew Dellavedova are hoping to either re-sign with the Cavaliers or garner a new deal with another team. For Ante Zizic, a potential injury could affect reported interest from teams overseas.

Other veterans, such as Kevin Love, seemingly have little to gain by playing in the contests, with the Cavs likely to use the competition to further the development of their young players.

The hope for the Cavaliers is that they can resume the momentum that the team was building under new Cavs head coach J.B. Bickerstaff.

The Cavs won five of the 11 games coached by Bickerstaff, an improvement over their 14-40 start under former Cavs head coach John Beilein.

cleveland cavaliersfeaturedkevin lovenews tickerTristan Thompson
← Previous Story Report: Khloe Kardashian and Tristan Thompson Have Found Their Way Back to One Another
Next Story → Report: NBA Scout Explains Why 2nd NBA Bubble Is Crucial for Cavs’ Future