Don't Miss
Home / Media / Cavs Legend Talks Smack About Michael Jordan and His Bulls: ‘We Used to Wax Them’

Cavs Legend Talks Smack About Michael Jordan and His Bulls: ‘We Used to Wax Them’ 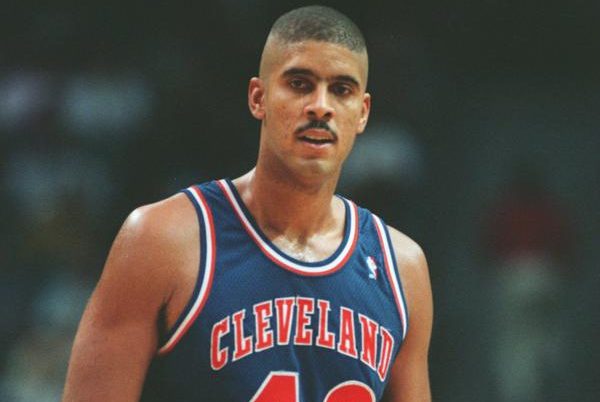 “I haven’t watched one peep of it,” Daugherty told The Undefeated. “I hear about it all the time. I get calls from people. … I appreciate Michael Jordan for what he is and I’ve known him forever. Great basketball player. But I don’t get caught up.”

Daugherty was teammates with Jordan at the University of North Carolina, before becoming one of his rivals in the NBA.

The five-time All-Star said that he is instead spending his time watching NASCAR, despite his rich basketball background.

“My best friend’s dad (Bob) was an iconic race car driver,” Daugherty said. “We’d play basketball and then he had to work on race cars. One day we were shooting some hoops … and he said, ‘Man, I got to work on my dad’s race car, can you help me?’ ‘Yeah, I can help you.’ We worked on this race car and eventually I learned to pull the motor and transmission apart.”

Daugherty was a part of the 1989-89 Cleveland team that Michael Jordan hit “The Shot” on.

Jordan’s game-winning jumper over Craig Ehlo in Game 5 of the 1989 first-round series ended the Cavaliers’ season.

Daugherty revealed that Jordan was supposed to be doubled on that play by Larry Nance, but that the Bulls’ star was able to juke out of it.

“Michael faked Larry and it ended up getting Larry crossed up,” Daugherty said. “That was the problem, because Craig was a step off of Michael. That gave Michael just enough time to get that shot off, but it wasn’t supposed to happen. Larry was supposed to be there. …

“I heard Craig say it was life-changing for him with people asking him all the time. And I looked at Craig and that guy was a heck of a defender. … But no one really knows that or talks about that because they’re so enamored with talking about Michael, which I understand because he was one of the greatest ever. But I don’t overlook all that.”

While Daugherty appreciates Jordan’s greatness, he recalled many of his battles against Chicago.