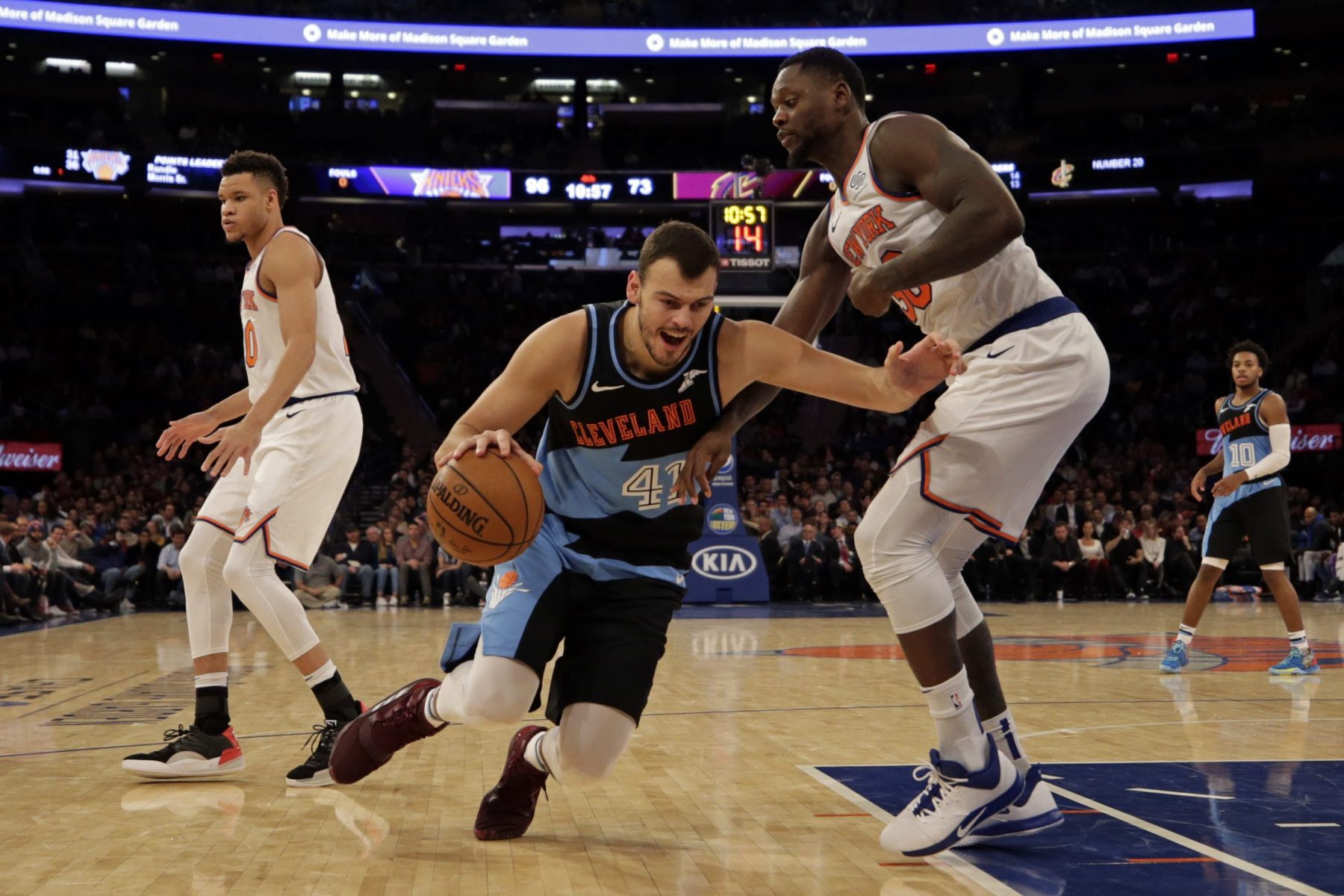 Cleveland Cavaliers center Ante Zizic will be pursued by a foreign ball club when his contract expires this offseason, according to a report from SI.com.

Israeli basketball team Maccabi Tel Aviv is interested in acquiring the talents of the 6-foot-10 Croatian to bolster their lineup next season.

With Zizic playing in the final year of his contract, he will more than likely consider a potential contract offer from any international team. If Maccabi Tel Aviv were to offer him a deal, it is expected that the number would be much higher than his current salary of $2.2 million.

Zizic’s production this year is down compared to that of last season. He is only averaging 10.0 minutes per game this year compared to last year’s 18.3.

With the Cavs’ acquisition of two-time All-Star center Andre Drummond from the Detroit Pistons earlier this year, it is highly unlikely that Zizic will fit into the team’s future plans as Drummond is expected to pick up his player option for next season.

The Boston Celtics took Zizic with the No. 23 overall pick of the 2016 NBA Draft. When the Cavs traded Kyrie Irving to the Celtics in the summer of 2017, Zizic was part of the package that also included Isaiah Thomas and Jae Crowder.