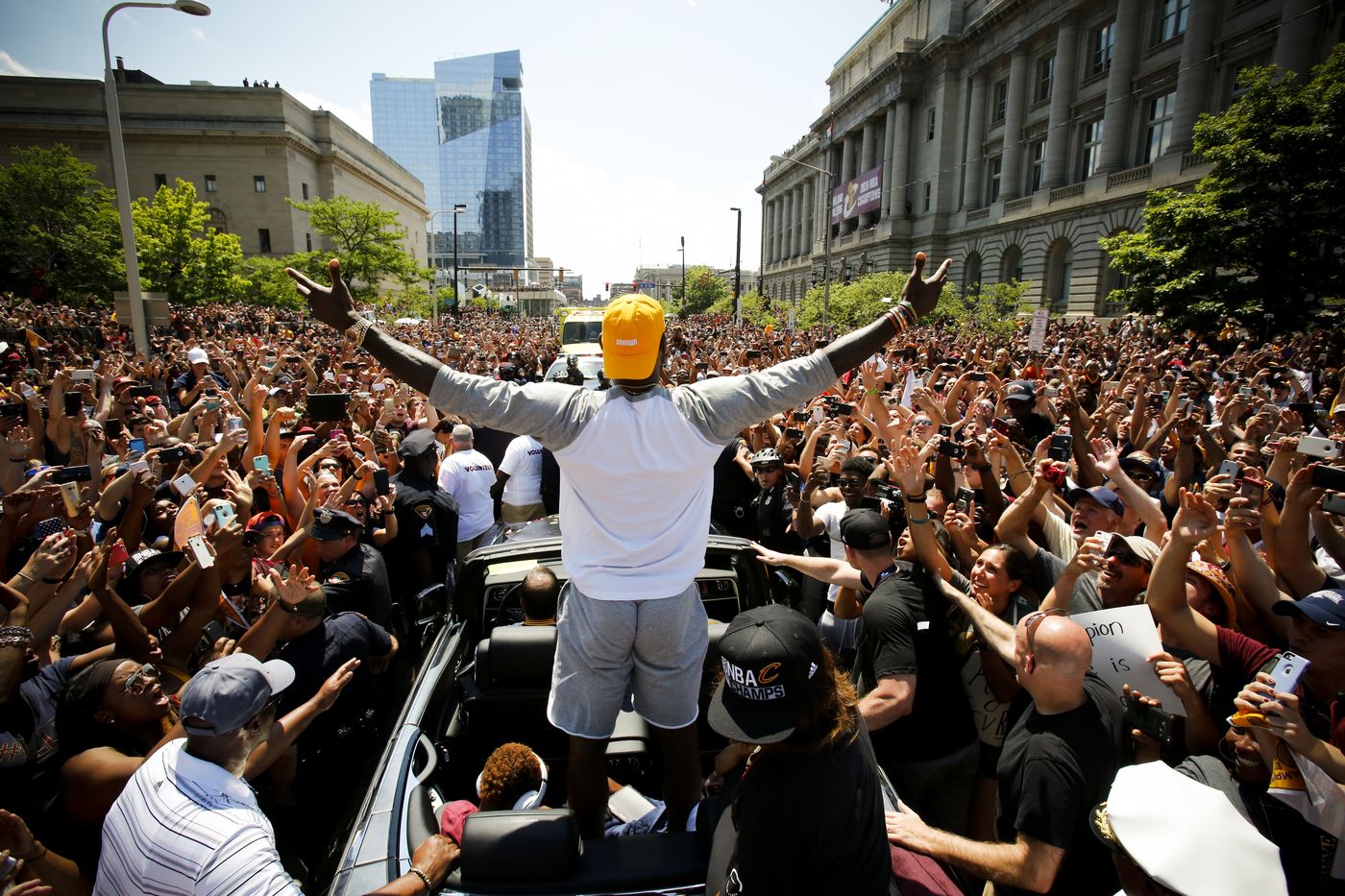 The Cleveland Cavaliers’ triumphant 2016 championship run is one of the greatest stories in the history of sports.

As a matter of fact, Nike headlined the Cavs’ 2016 comeback over the Golden State Warriors in its latest ad.

No matter what we’re up against, we are never too far down to come back. #YouCantStopUs ⠀ See link in bio to join us.

Former Cavs superstar LeBron James narrates the majority of the captivating ad. The job is fitting for James as he spearheaded that improbable run in 2016.

Heading into the 2016 postseason, the Warriors were the overwhelming title favorites. After all, the Warriors had conducted the greatest regular season campaign ever in 2015-16 by capturing a 73-9 record.

The only box the Warriors needed to check before capping off their historic season was winning the 2016 championship.

The Warriors were on the edge of doing just that, as they went up 3-1 on the Cavs in the 2016 Finals.

However, James and the Cavs flipped the script. Although no team in NBA history had overturned a 3-1 deficit in the NBA Finals, the Cavs found a way to change that.

The eventual win was largely because of James, who went to an unparalleled level to give the Cavs their first championship in franchise history.