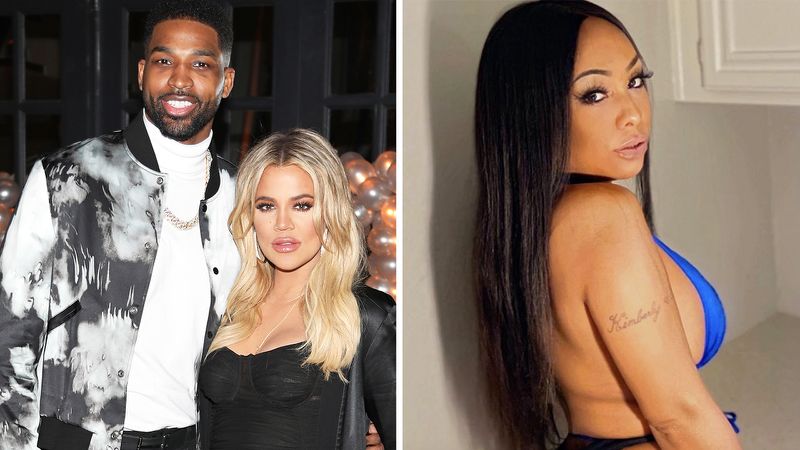 Cleveland Cavaliers big man Tristan Thompson has been keeping himself ready during the NBA’s hiatus by staying in contact with teammates and the coaching staff.

However, it seems that he is also gearing up for another battle, albeit on a different court. According to a report by TMZ, Thompson has just filed a lawsuit against Kimberly Alexander.

“Alexander has persisted in publicly proclaiming that Thompson is her child’s father and she has maliciously accused Thompson of being a deadbeat dad, ‘neglecting’ and failing to take financial responsibility for the child since birth,” the lawsuit states.

Alexander has been publicly claiming that Thompson is the father of her five-year-old son. The NBA veteran took a paternity test last January, which revealed that the child is not his.

The model took to social media to accuse the lab who administered the test of sabotage and to insist that Thompson is indeed the father. She took it a step further by accusing Khloe Kardashian of paying the lab to rig the result. Kardashian is Thompson’s ex-girlfriend, with whom he has a two-year-old daughter.

“I’m not hurting for no money loves. I want #truth,” she wrote.

“My mother passed away in 2012 Tristan I didn’t even know you then. If ur gonna come clean come alllll the way clean. (sic)”

Thompson and Kardashian responded by sending a cease-and-desist letter to Alexander, asking her to stop defaming them and saying that Thompson is willing to undergo another paternity test with another reputable facility. But Alexander even posted the letter on social media.

With no other recourse, Thompson decided to follow through with a lawsuit against Alexander.

“(Alexander) is a wannabe social media influencer and pornographic model/performer who is so desperate to achieve her fifteen minutes of fame that she recently fabricated a false claim that NBA star/Cleveland Cavaliers centre/power forward Thompson is the father of her nearly five-year-old son,” the lawsuit states.

Hopefully, this legal battle will not be too much of a distraction for Thompson, who has taken on a leadership role for the Cavaliers organization after LeBron James left in 2018.