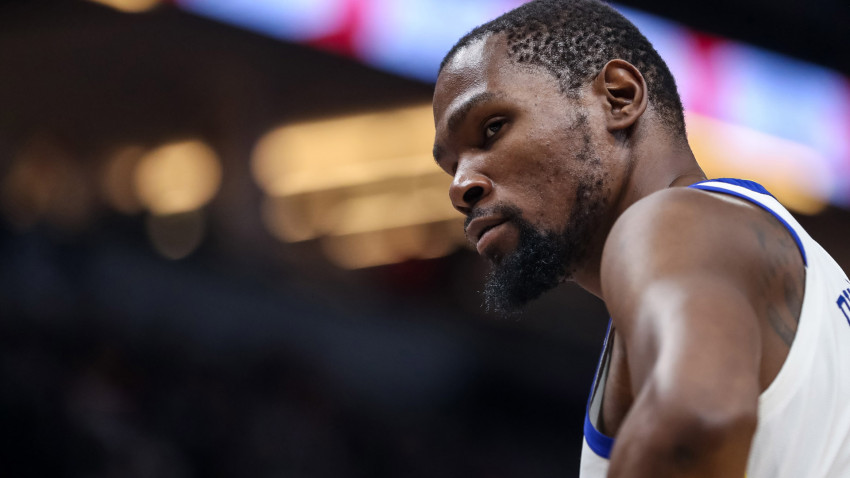 Kevin Durant did not take kindly to Bob Myers’ comments that the Golden State Warriors weren’t joyful during the veteran forward’s second tour of duty with them.

Durant responded in kind when an Instagram account posted the Warriors’ championship celebration with Myers’ contradictory comments splashed onto the image. 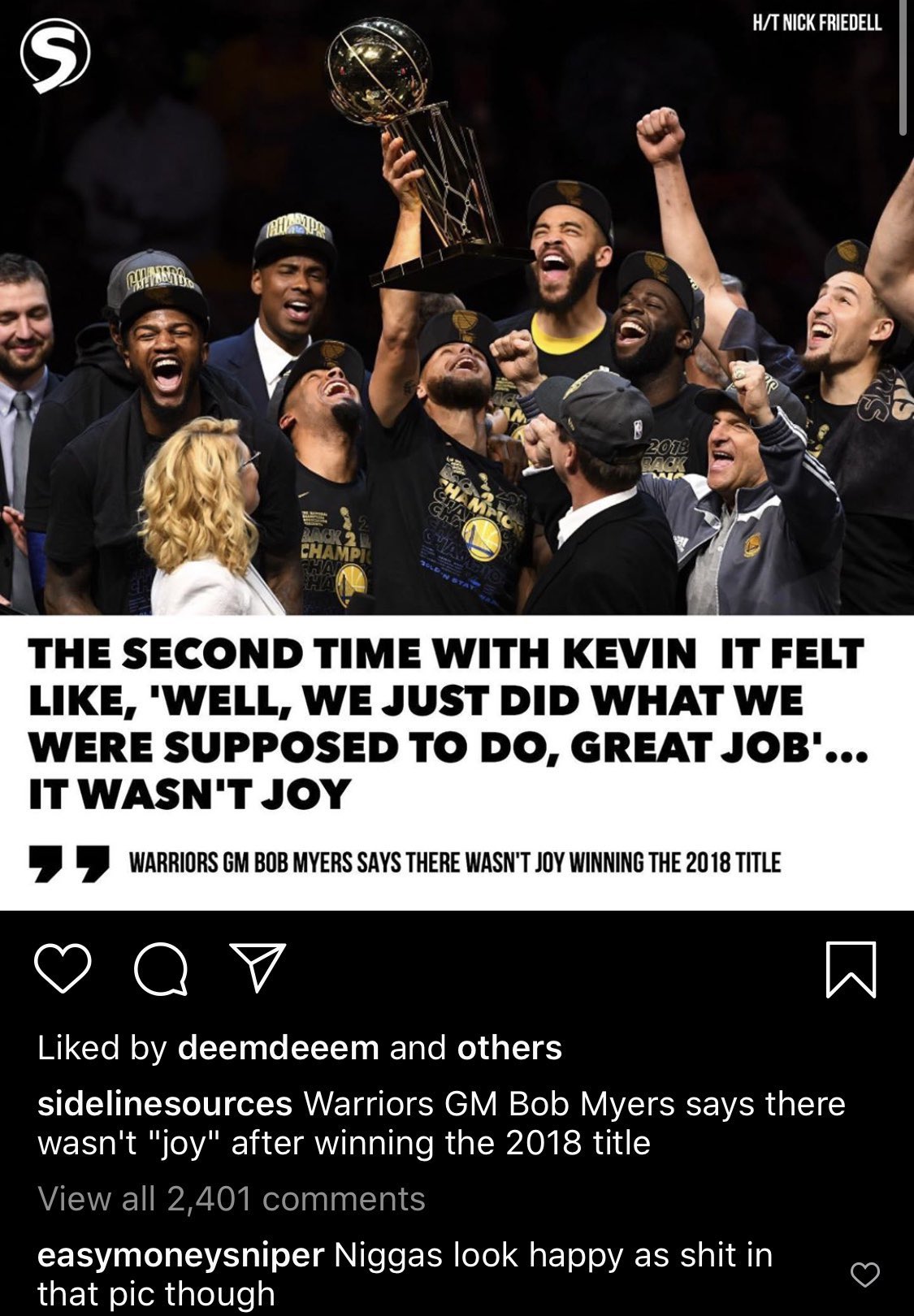 Myers, the Warriors’ president and general manager, saw some similarities between his team’s 2017-18 championship run and Michael Jordan’s last year with the Chicago Bulls during the 1997-98 season.

“I’m sure a lot of people felt differently. It wasn’t anybody’s fault. I think there’s just a weight to everything. And so I’m sure [the Bulls] felt that weight of everything, weight of relationships.”

Golden State defeated the Cleveland Cavaliers in the 2018 Finals via a 4-0 sweep, capturing its third title in four years and second with Durant on the team. He won Finals MVP for the second straight season, as he averaged 28.8 points, 10.8 rebounds, 7.5 assists and 2.3 blocks per game.

Despite the success that the Warriors enjoyed with the 10-time All-Star on their roster, Durant’s three seasons on the team were anything but drama-free.

The Warriors recruited Durant in the 2016 offseason after the Cavs defeated them in the Finals that year.

Though Golden State had a historic 2015-16 season with a 73-9 record, best in NBA history, Cleveland came back from a 3-1 deficit in the Finals to win its first championship in franchise history. 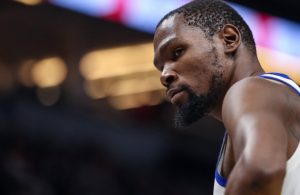 Kevin Durant did not take kindly to Bob Myers’ comments that the Golden State Warriors weren’t joyful during the...