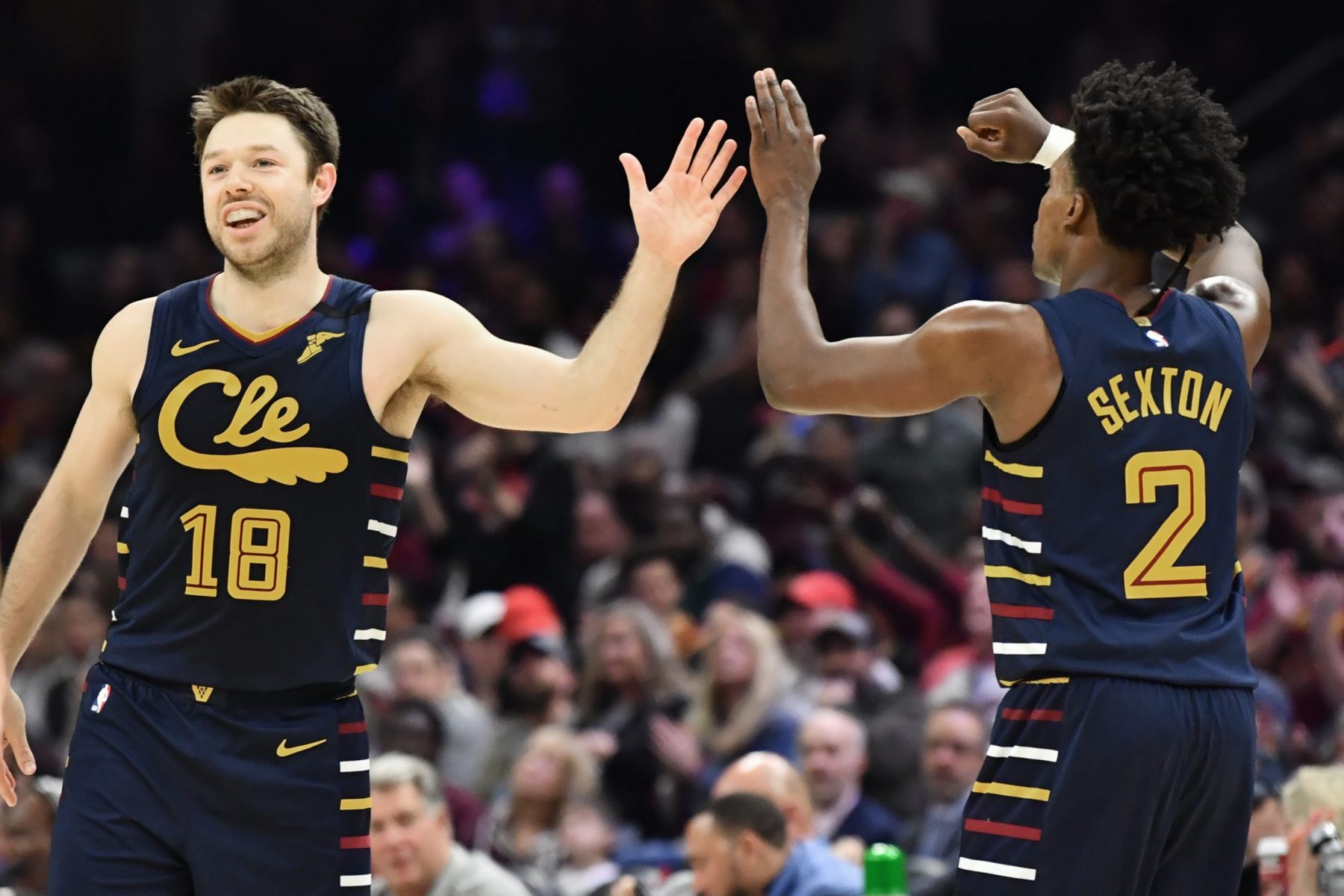 Matthew Dellavedova appears to be having fun during the hiatus of the 2019-20 NBA season, poking fun at teammate Cedi Osman on Instagram on Monday.

On his Instagram story, Dellavedova shared a photo of a tumbler with Osman’s image on it. 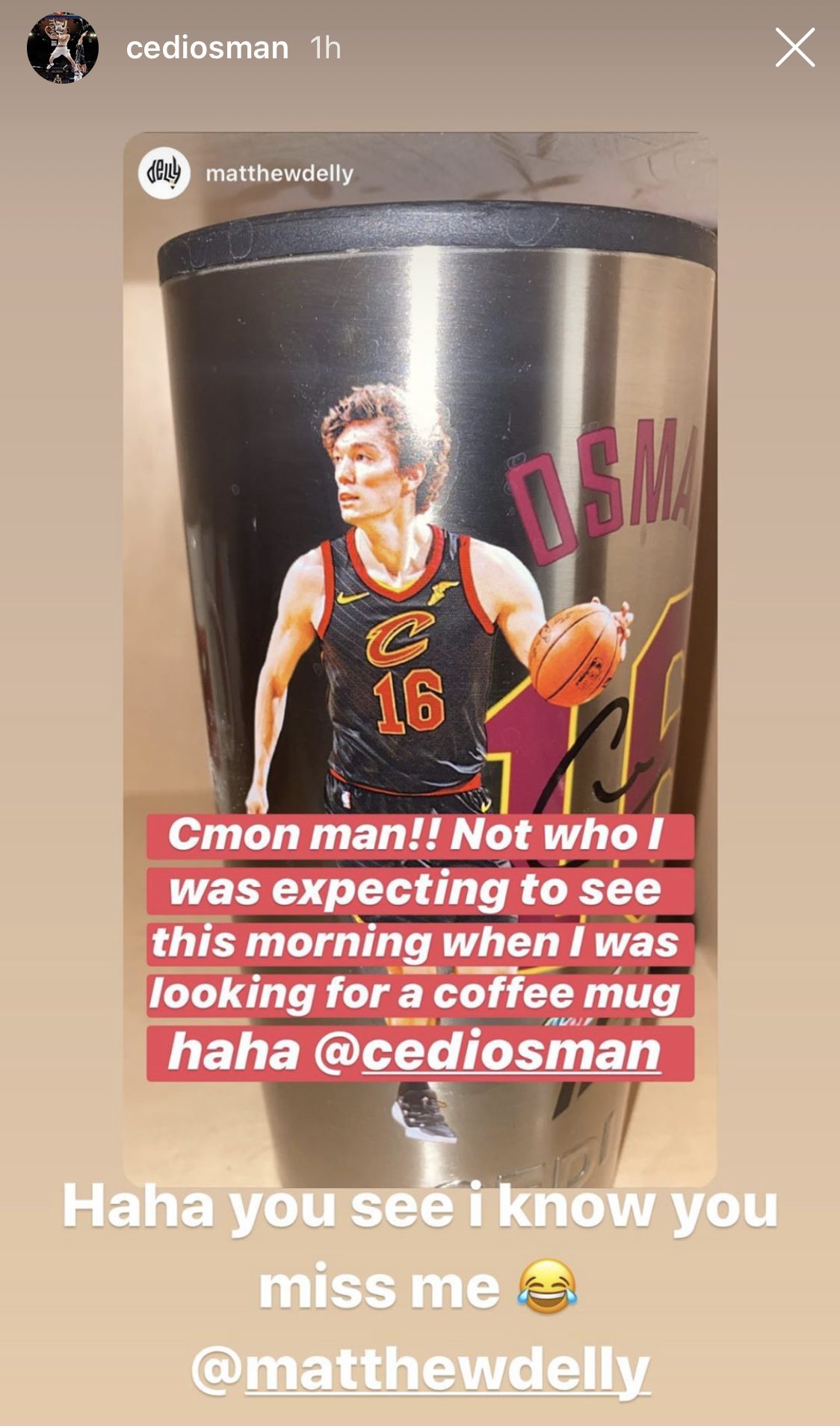 Showing that he isn’t easily offended, Osman took the joke lightly and reposted it on his own Instagram story for all his followers to see and enjoy.

Clearly, the Cleveland Cavaliers teammates are enjoying themselves despite not being on the court together for a few weeks now.

The two have not seen each other regularly since the league suspended play earlier this month in response to the news that Rudy Gobert had tested positive for the coronavirus.

The suspension was unfortunate for the Cavs, who were in the midst of a resurgence late in the season. Since Bickerstaff was handed the head coaching position on Feb. 19, they had won five of their last 11 games.

Dellavedova also benefited from having a fresh face leading the team. In 14.4 minutes per game this season, he averaged 3.1 points and 3.2 assists per game.

With Bickerstaff at the helm, his minutes went up to 23.2 a night, and consequently so did his scoring (5.2) and assist (5.5) numbers.

Dellavedova and Osman may be having fun off the court, but the real enjoyment for the duo is undoubtedly on the court.

Cedi Osmanfeaturedmatthew dellavedovanews ticker
← Previous Story Darius Garland Sends Somber Message Due to Lull in NBA Season
Next Story → Larry Nance Jr.’s Hilarious Reason for Wanting to Resume Season Has Nothing to Do With Cavs