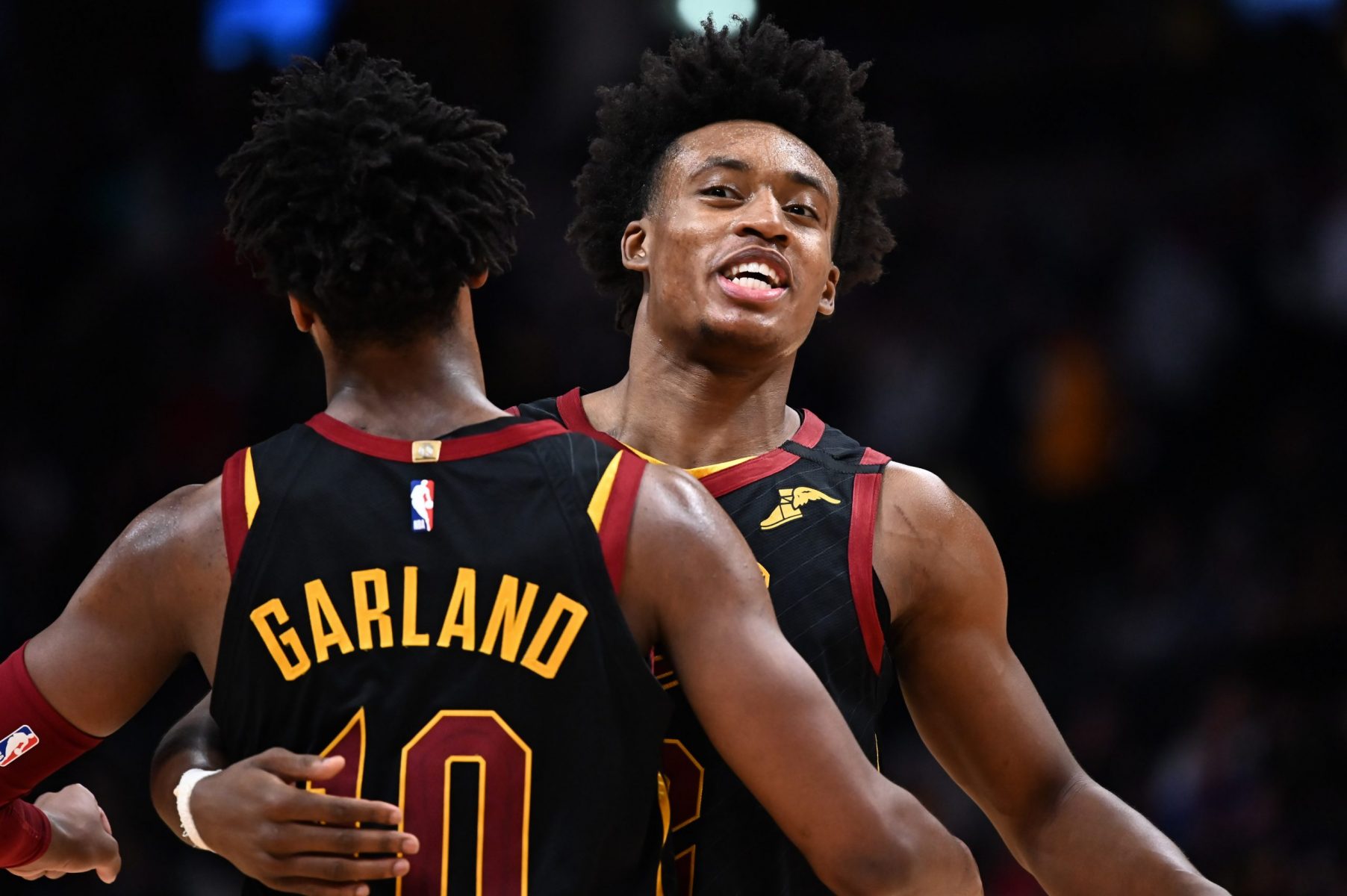 Fox Sports Ohio (FSO) broadcasts of Cleveland Cavaliers games that were previously available to YouTube TV subscribers will no longer be available as of Saturday.

The inability of YouTube and Sinclair Broadcasting Group, which owns FSO, to come to a financial agreement served as the reason for the termination of that access.

YouTube TV is the third streaming service to end an agreement with FSO in 2020. Both SlingTV and fuboTV dropped FSO in January.

Both sides offered explanations behind their respective decisions.

We do not take this decision lightly. This is a reflection of the rising cost of sports content. You may have noticed several other TV services have also decided to remove FOX Regional Sports Networks from their lineups.

Sinclair disputed the subject of increased costs in a statement.

“We offered YouTube TV the best terms under which their competitors carry our Regional Sports Networks,” Sinclair said. “Unfortunately, they alone decided to drop these channels citing ‘rising costs’ despite our offer to actually lower the fees they pay us.”

An apparent effort to temporarily extend the deal while negotiations continued was rejected, according to Sinclair.

“We also offered to continue negotiating under a short-term extension so that their subscribers could continue to watch their favorite hometown teams”, Sinclair’s statement read. “They’ve not yet responded to this offer. Given the ease with which YouTube TV subscribers can drop the service and switch providers, we are surprised that they’ve chosen this course.”

The final game to be shown under the agreement will be the Cavaliers’ Friday night game in New Orleans. YouTube TV subscribers will miss the Cavaliers’ Saturday night matchup against Indiana and all of the remaining 22 games on the team’s 2019-20 schedule unless a new agreement is reached.