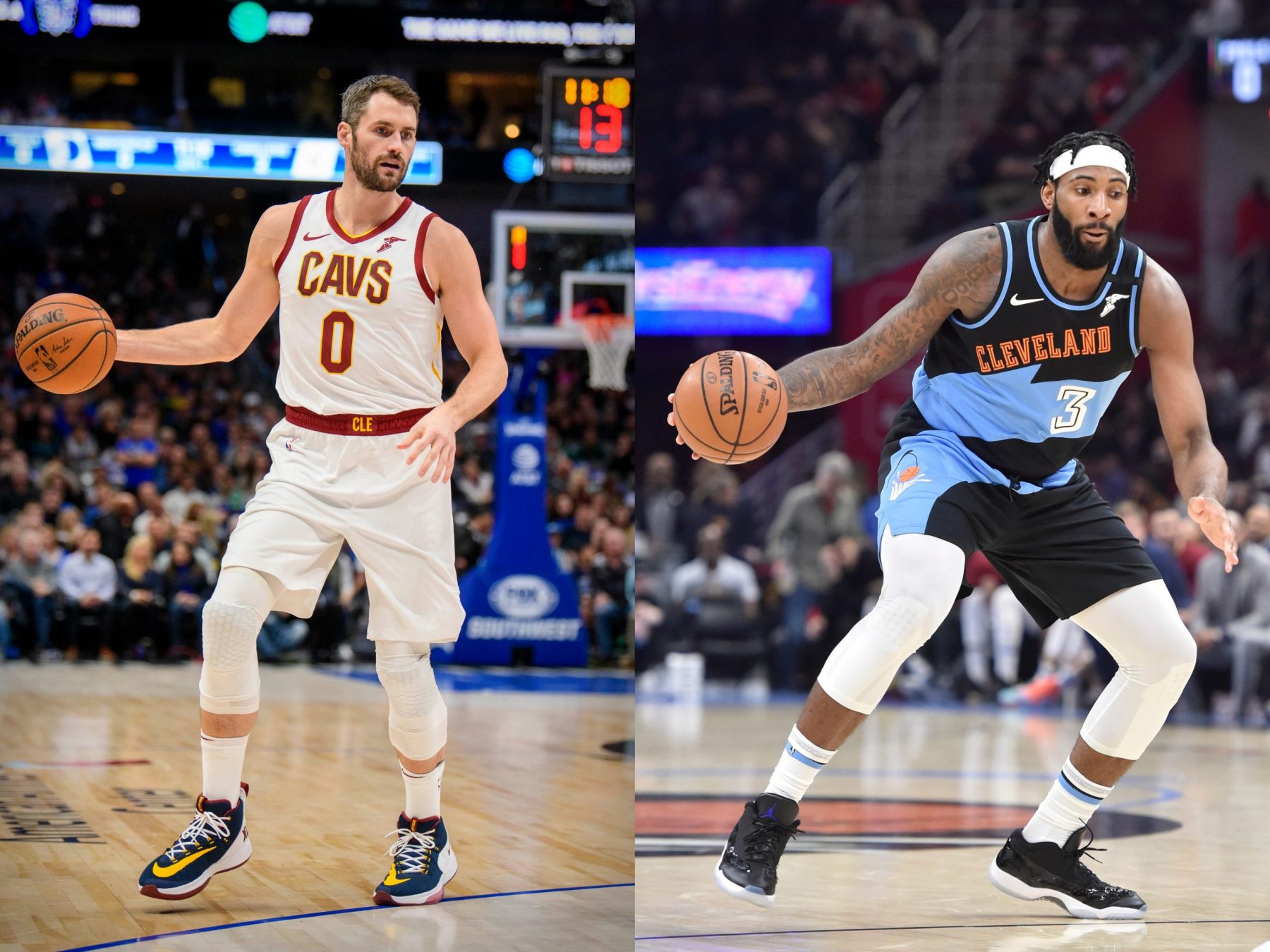 Cleveland Cavaliers big men Kevin Love and Andre Drummond have both been named finalists for the Team USA squad that will compete in the 2020 Summer Olympics in Tokyo.

#Cavs PF Kevin Love and C Andre Drummond are among the finalists for 2020 US Men’s Olympic Team.

Love, who’s been a member of the Cavaliers since 2014, has previous Olympics experience after having won a gold medal in 2012 at the London Games.

Drummond has only been a member of the Cavaliers since last Thursday after being acquired in a trade with the Detroit Pistons. If the veteran does manage to gain a spot on this year’s Team USA roster, it would mark his first appearance in the Olympics.

A total of 44 players were named as finalists, with the final squad being selected prior to the start of the Tokyo Games.

Both Cavs players can deliver double-doubles on a consistent basis.

The 31-year-old Love can also serve as a deep threat as a career 37.1 percent shooter from beyond the arc. In 46 games this season, Love is averaging 17.7 points, 9.8 rebounds and 3.0 assists per game.

The 26-year-old Drummond is arguably the best rebounder in the NBA, having led the league in that category three times. Presently, he’s again leading the league in that department and is averaging 17.8 points, 15.8 rebounds, 2.8 assists, 2.0 steals and 1.7 blocks per game this season.

Drummond played for the Cavaliers for the first time in Sunday night’s 133-92 home loss to the Los Angeles Clippers. He scored 19 points, grabbed 13 boards, dished out three assists and collected a pair of steals.

Both Love and Drummond will look to bounce back when the Cavaliers host the Atlanta Hawks on Wednesday night, the Cavs’ final game before the All-Star break.