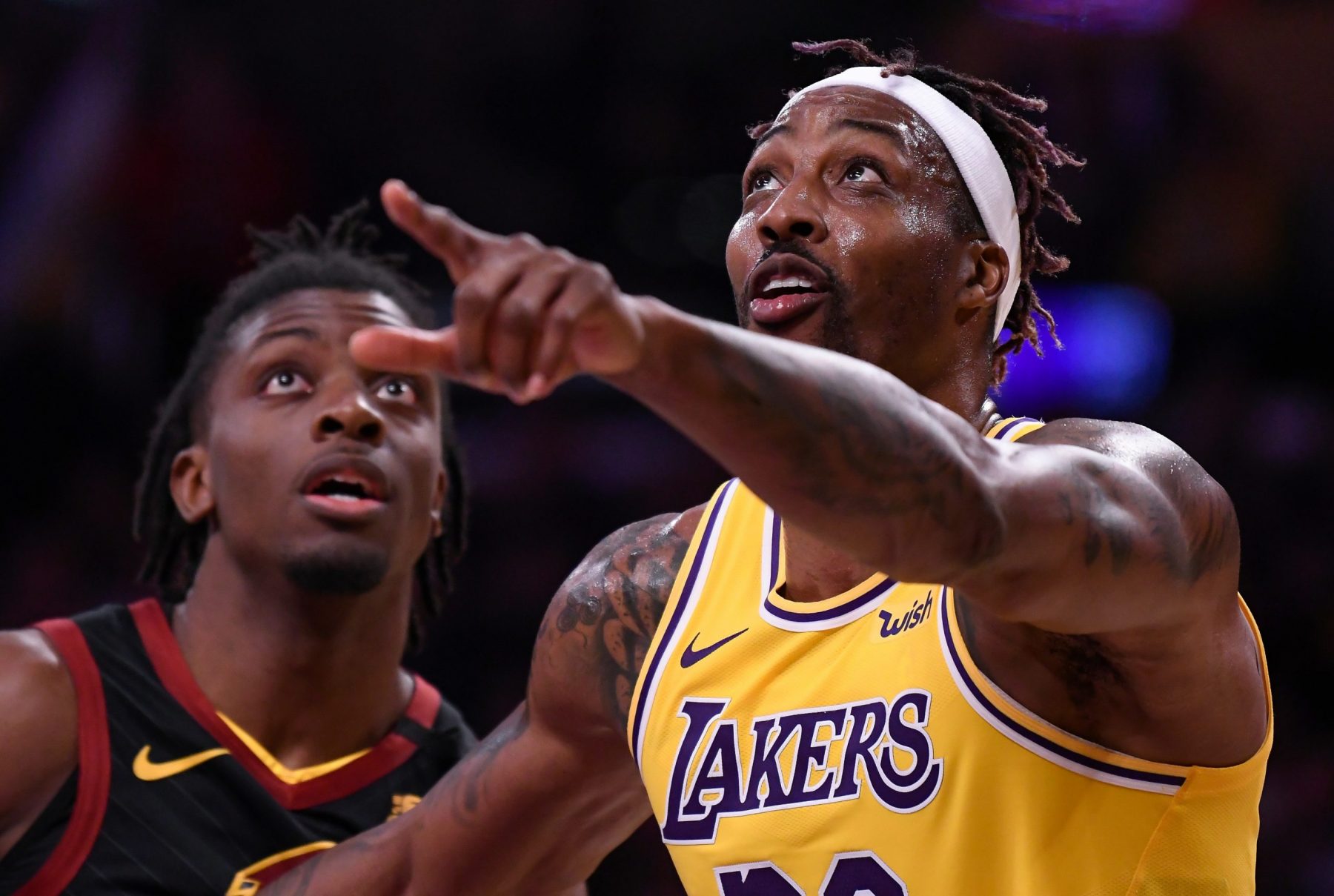 The Cleveland Cavaliers have liked what they’ve seen out of forward Tyler Cook, and on Monday, it was reported that they would be bringing him back for a second 10-day contract.

Prior to signing his first 10-day deal, Cook had been signed with the team on a two-way contract. During that time, he had been splitting his time between the Cavs and their G League affiliate team, the Canton Charge.

In the eight games Cook has played with the Cavs this season, he’s averaged 2.1 points in 3.5 minutes of playing time per game.

It will be interesting to see what opportunities he gets to log more playing time in the NBA in his newly signed deal.