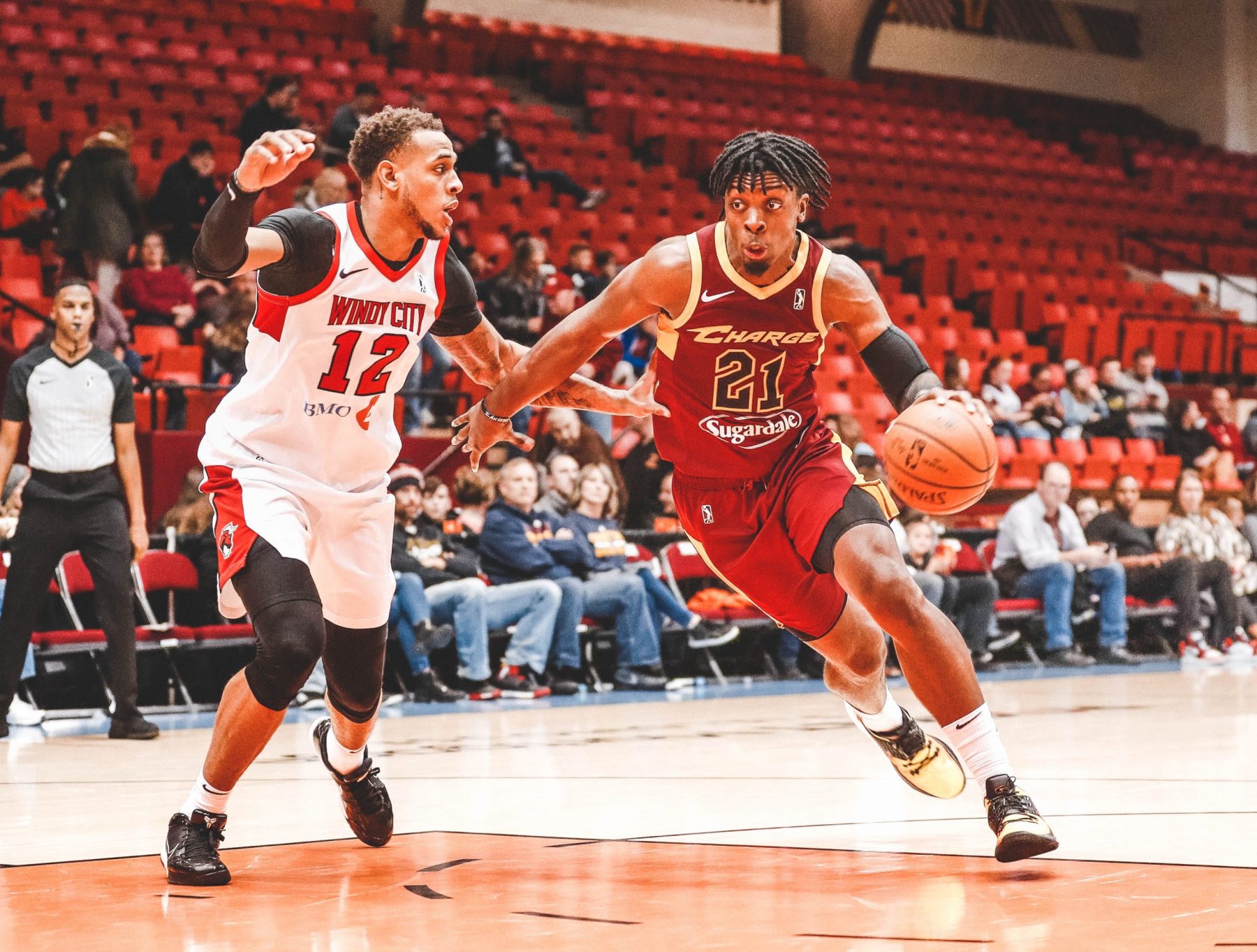 The Cleveland Cavaliers have signed rookie forward Tyler Cook to a standard deal.

Previously, the 22-year-old big man had been signed to a two-way contract with the Cavs. It seems they like what they have seen out of the youngster in a small sample size so far this season.

#Cavs make this official and announce they have converted Cook’s two-way contract into a standard NBA contract. https://t.co/BNbFTvczd3

Cook has played in just six games thus far in his rookie campaign and is averaging 2.0 points in 2.8 minutes per game.

The change in contract is a great sign for the undrafted rookie. It clearly shows that the team has strong confidence in his development going forward.

As the 2019-20 season progresses, it is possible that he will get more meaningful minutes from here on out.