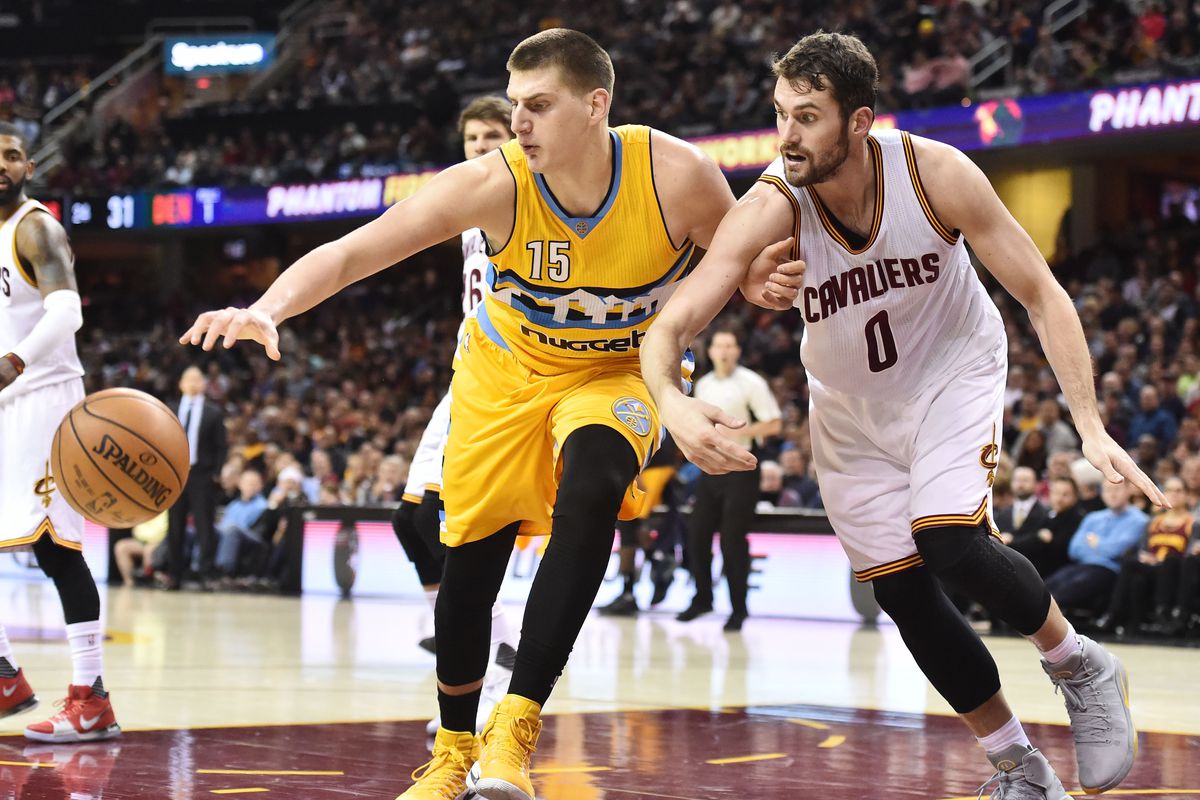 The potential trade market for Kevin Love seems to be heating up, and one team that could be in the mix is the Denver Nuggets.

The Cleveland Cavaliers big man recently expressed his desire to join a title contender. The Nuggets, who currently have a record of 14-7, are most definitely that. Their chances would likely only increase with the addition of the five-time All-Star.

In a recent report, Sean Deveney of Heavy.com broke down potential packages that the Nuggets could offer in exchange for Love.

“A trade could focus on Paul Millsap’s expiring contract ($30 million), but Millsap has been very good early in the season,” he wrote. “Another option would be to package [Gary] Harris and Mason Plumlee. Denver does not have its own pick this year but could give up its 2022 pick or include Michael Porter Jr. in a deal.”

All the players mentioned could be intriguing for the Cavs. Millsap would offer some star power to fill the void that would be left vacant in a Love trade. His expiring contract would also offer cap relief following the season.

Plumlee would offer a veteran presence and role player in the frontcourt that the Cavs could certainly use.

Harris may not hold much value to the Cavs, as their backcourt is already loaded with young and veteran talent, but he could become a valuable asset in a future deal either this season or beyond that.

As for Porter, many considered him to be the most physically talented player in the 2018 NBA Draft. He has dealt with injury concerns in his young career and has only suited up in 12 games this season.

Still, the power forward could offer the Cavs a fascinating prospect in the frontcourt. That might be especially attractive to the Cavs as the upcoming draft class is quite thin in that regard.

For the time being, these potential deals should be taken with a grain of salt. There is still a lot of time between now and the February trade deadline.

Still, it appears that the Nuggets are one team to watch when it comes to Love’s future in the NBA.