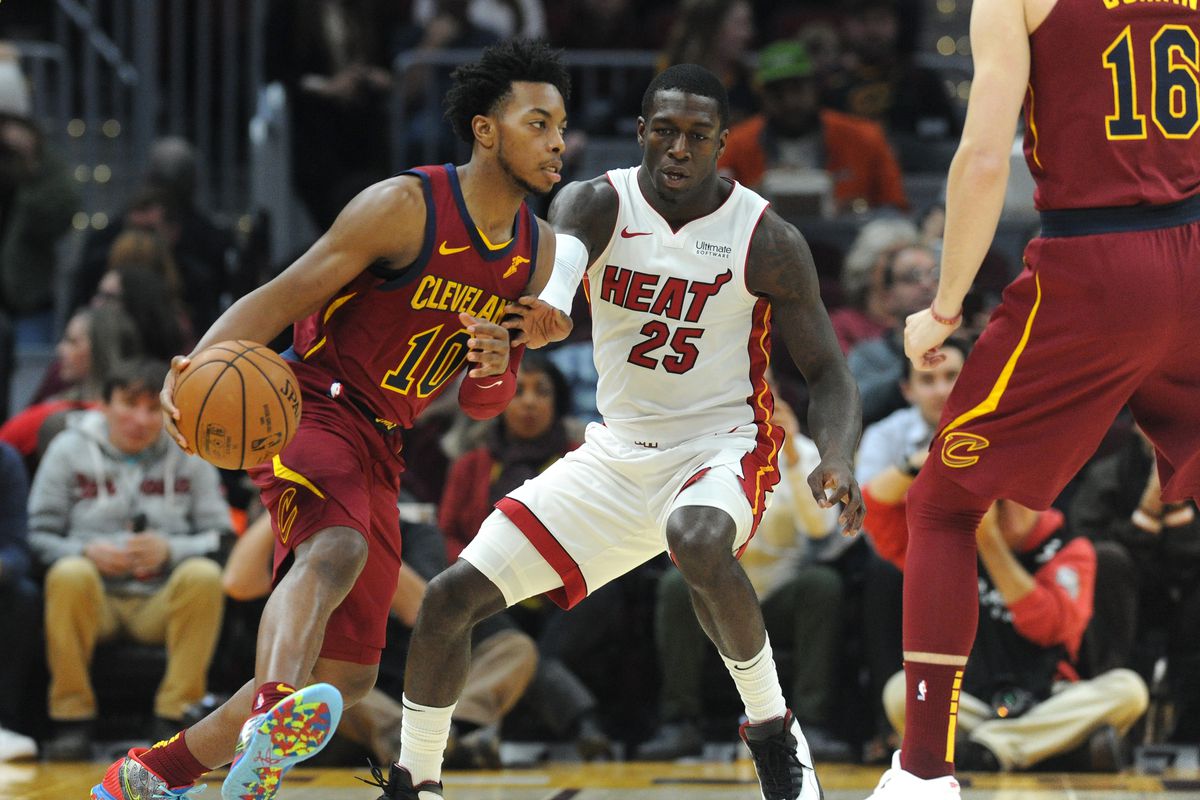 Cleveland Cavaliers head coach John Beilein has been tasked with leading a rebuild for the young team.

As it turns out, he’s looking to build a team culture similar to the one that Erik Spoelstra and Pat Riley have built with the Miami Heat.

“That’s the kind of team Beilein aspires to become,” Chris Fedor of Cleveland.com wrote. “Miami doesn’t have supreme, overwhelming talent. There’s no LeBron James, James Harden, Stephen Curry or Giannis Antetokounmpo on that roster. They didn’t use lottery luck to rise quickly from the depths of the league. Long ago, the Heat instilled a culture, one built on low-maintenance guys who play hard, the right way, make the extra pass and buy into the team-first mentality. Even during some lean years, that identity didn’t change.”

When it comes to building a team culture, the Heat have become famous for it. Especially since the end of the dominant Big 3 era, Spoelstra and Riley have build an organization that is dedicated to hard work and grit. It has helped the Heat avoid tanking and initiating a complete rebuild in well over a decade.

As for the Cavs, they’re looking to make improvements in the second year of a complete roster rebuild after the departure of LeBron James in the 2018 offseason. So far, their 5-14 record indicates that there is still quite a lot of room for improvement.

Still, with rookie Darius Garland starting to play with greater poise and confidence, it’s possible that the Cavs will continue to play better and better as the season progresses.

Beilein isn’t just worried about this season, however. It’s clear that he’s looking far into the future. Hopefully, that leads to a similar level of success that the Heat (13-5) are enjoying right now.