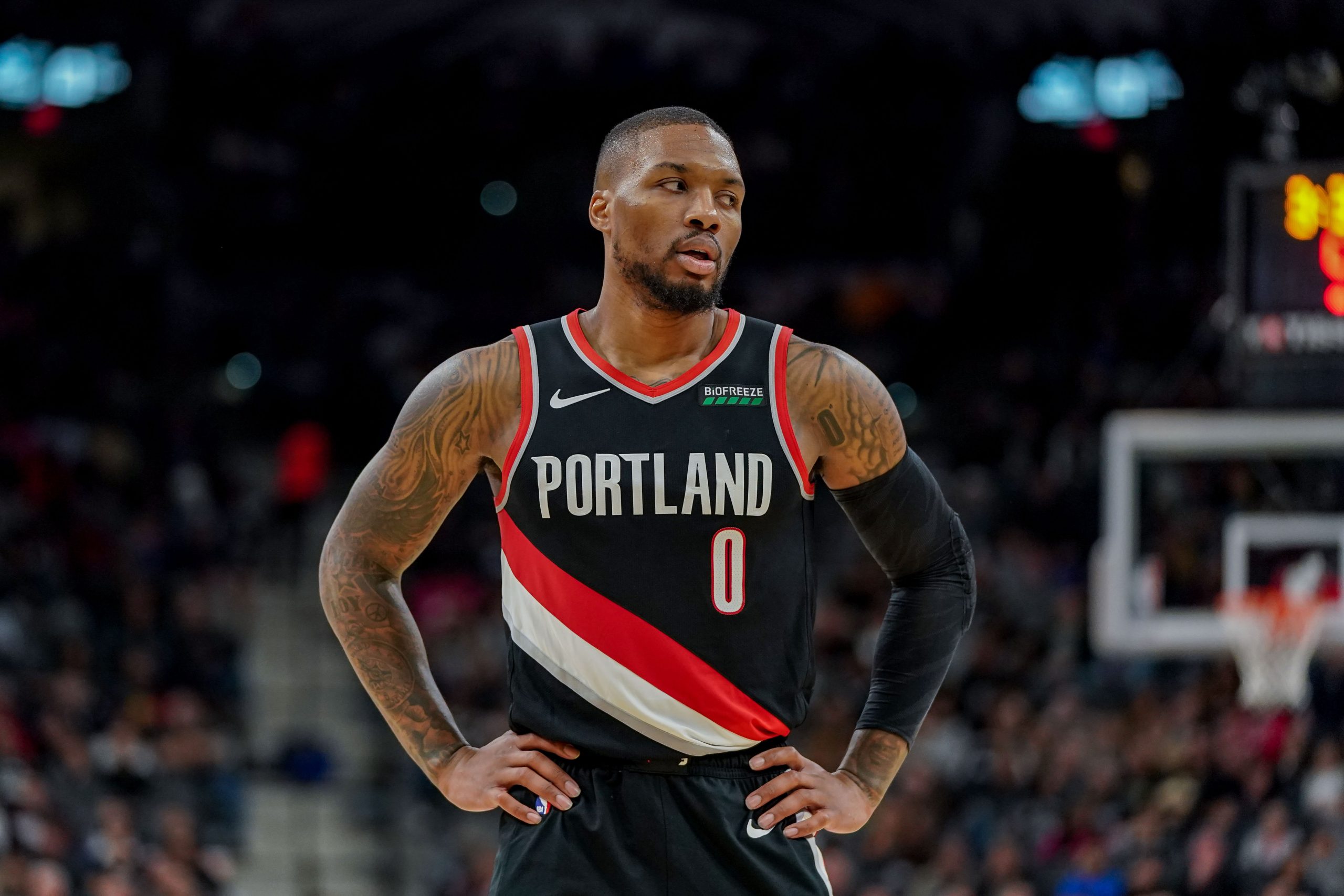 The Cleveland Cavaliers are on the verge of a tough back-to-back featuring games against the Dallas Mavericks on Friday and Portland Trail Blazers on Saturday.

Saturday’s game versus the Blazers might be a lot harder than previously expected as star guard Damian Lillard has been listed as probable for that contest.

Damian Lillard (back spasms) is probable for Saturday’s game vs. Cavs

Lillard, who is currently averaging 28.6 points, 7.1 assists and 4.9 rebounds per game, has not played since a Nov. 18 contest against the Houston Rockets.

The Blazers have lost the two games played without Lillard and are in dire need of getting a win.