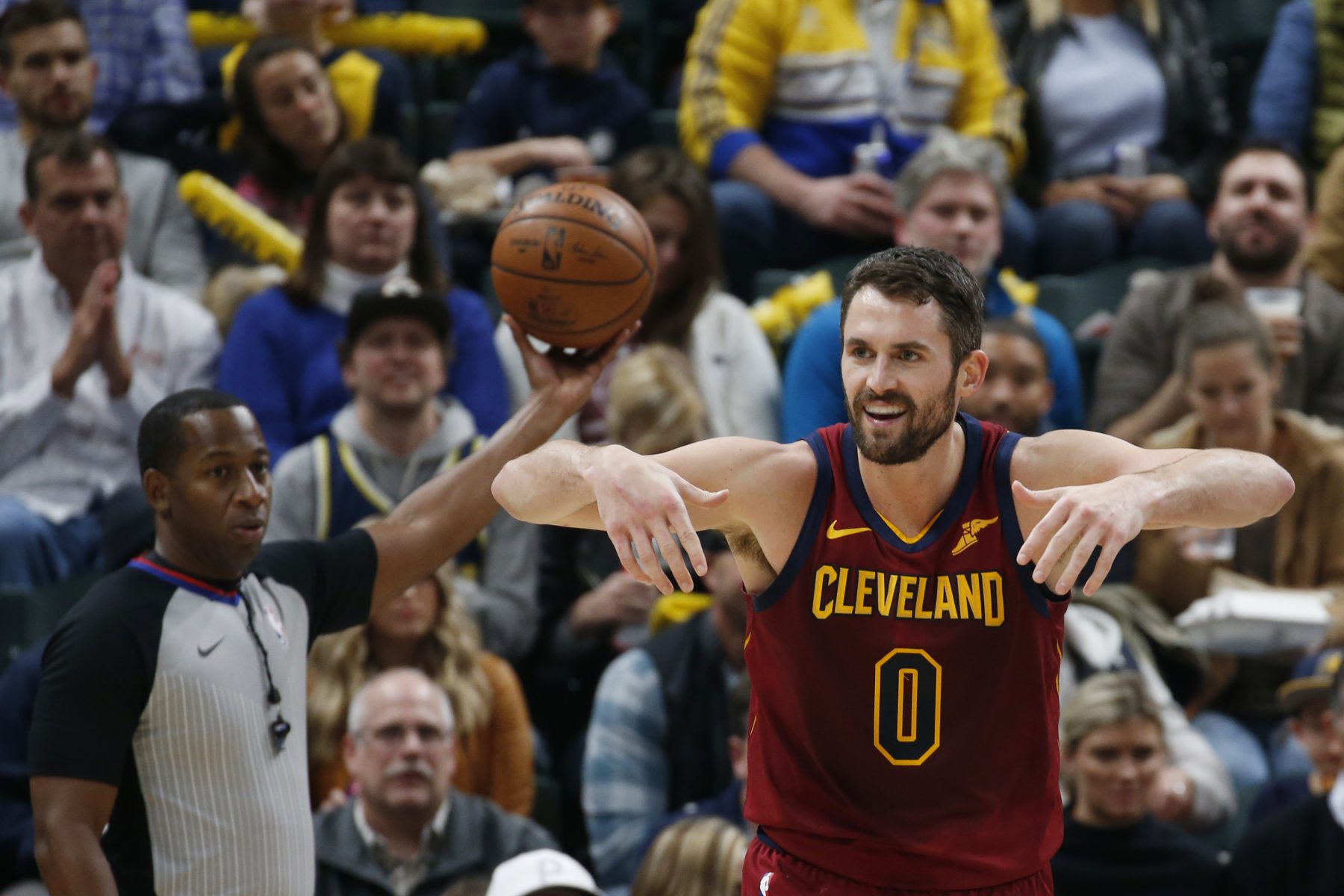 The Cleveland Cavaliers are developing a bond both on and off the court, and the results are already showing in the locker room.

Someone in the organization even went as far as to say that the team environment now is better than when the Cavs won the NBA title in 2016.

“One member of the organization who has been around for years called the locker room, from 1-15, the best he has seen, even better than the championship squad,” wrote Chris Fedor of Cleveland.com

In 2014, LeBron James returned to Cleveland for a second stint with the Cavs. He teamed up with Kyrie Irving and Kevin Love to form a championship-contending squad. Despite the Cavs going to four straight Finals from 2015 to 2018 and winning it all in 2016, their title runs were marred by a contentious locker room and chaotic environment.

Love discussed how different the current atmosphere is compared to that of the past.

“It’s a really good group of guys. We like being around each other. That’s rare,” Love said. “We won the championship and we had four different cliques and thrived under crazy chaos the whole time, with 47 different storylines.

“Here we see the big picture and want to get better. We know there’s going to be sometimes where it’s not so great, but think we have helped ourselves by playing really hard and giving ourselves a chance against really good teams. Think if we can continue to do that we will eventually win those games and that’s going to be good for us.”

Love, together with the other Cavs veterans, has embraced the role of being a leader of this relatively young team. As they continue to form a tight-knight group in Cleveland, the organization is hoping that it will translate to success on the court.