Cavs Rumors: ‘Growing Optimism’ John Henson Will Be Back for Matchup vs. Pacers 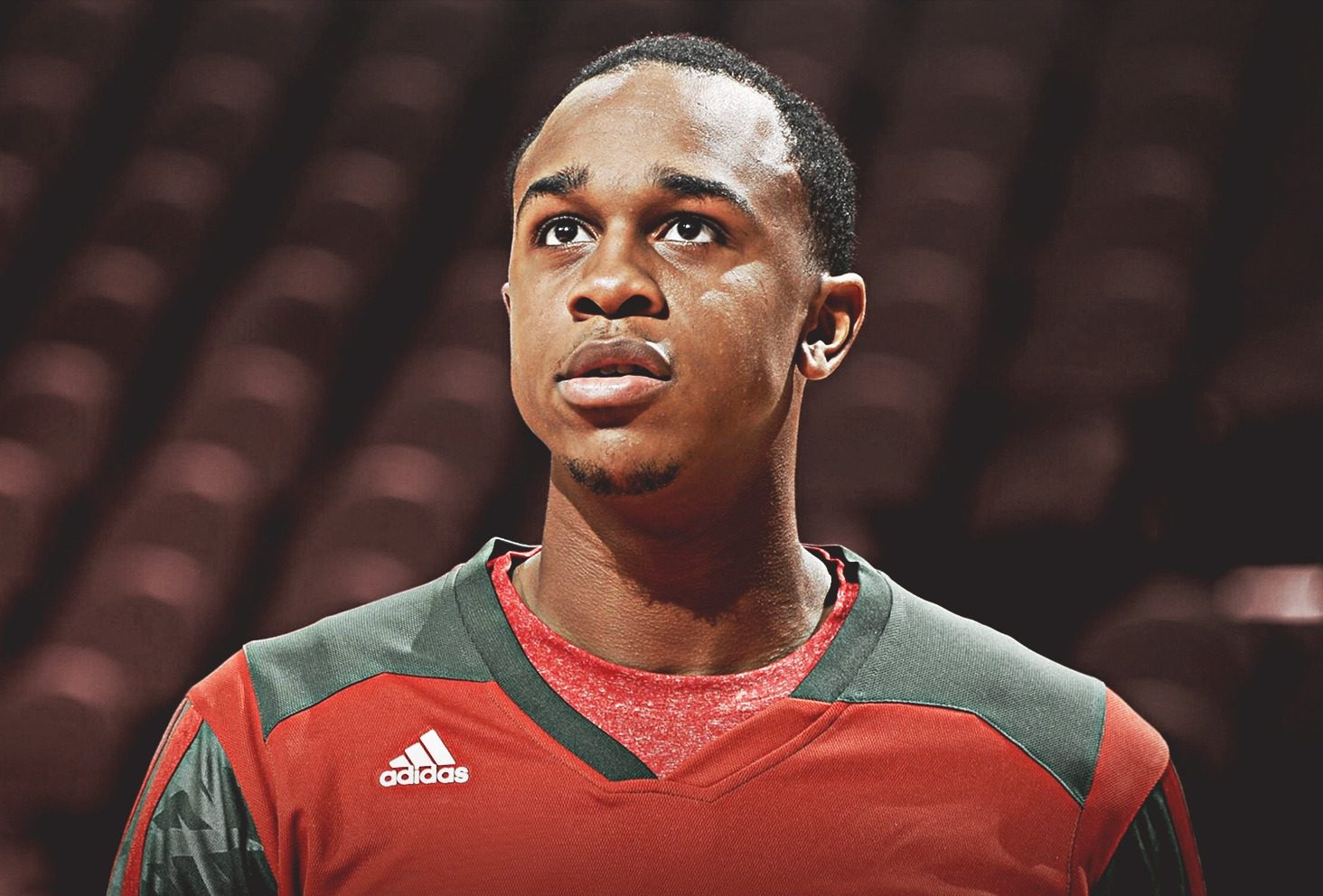 Cleveland Cavaliers center John Henson missed his team’s season opener with an ankle injury, but it looks like he could be back for its weekend matchup versus the Indiana Pacers.

Hearing there is growing optimism about #Cavs John Henson being available tomorrow night against Indiana. John Beilein should have more soon.

Henson has already dealt with numerous injuries in 2019-20. Midway through the preseason, Henson went down with a groin injury, but it was the ankle that kept him out of Wednesday’s 94-85 loss to the Orlando Magic.

So far in his career, the 28-year-old Henson has played for the Milwaukee Bucks. Last season, Henson played in just 14 games for the Bucks before he tore a ligament in his left wrist and elected to undergo surgery on Nov. 28.

Henson managed to establish himself as a starter on the Bucks during the 2017-18 season, starting 69 of the 76 games he played in. In the 14 games he played last season, however, he did not record a single start before missing the rest of the season due to the aforementioned injury.

It will be interesting to see what kind of role Henson is able to carve out for himself on a Cavs roster that has a large number of players with a whole lot to prove.