Report: Cavs Have Been Eyeing Wings to Improve Roster 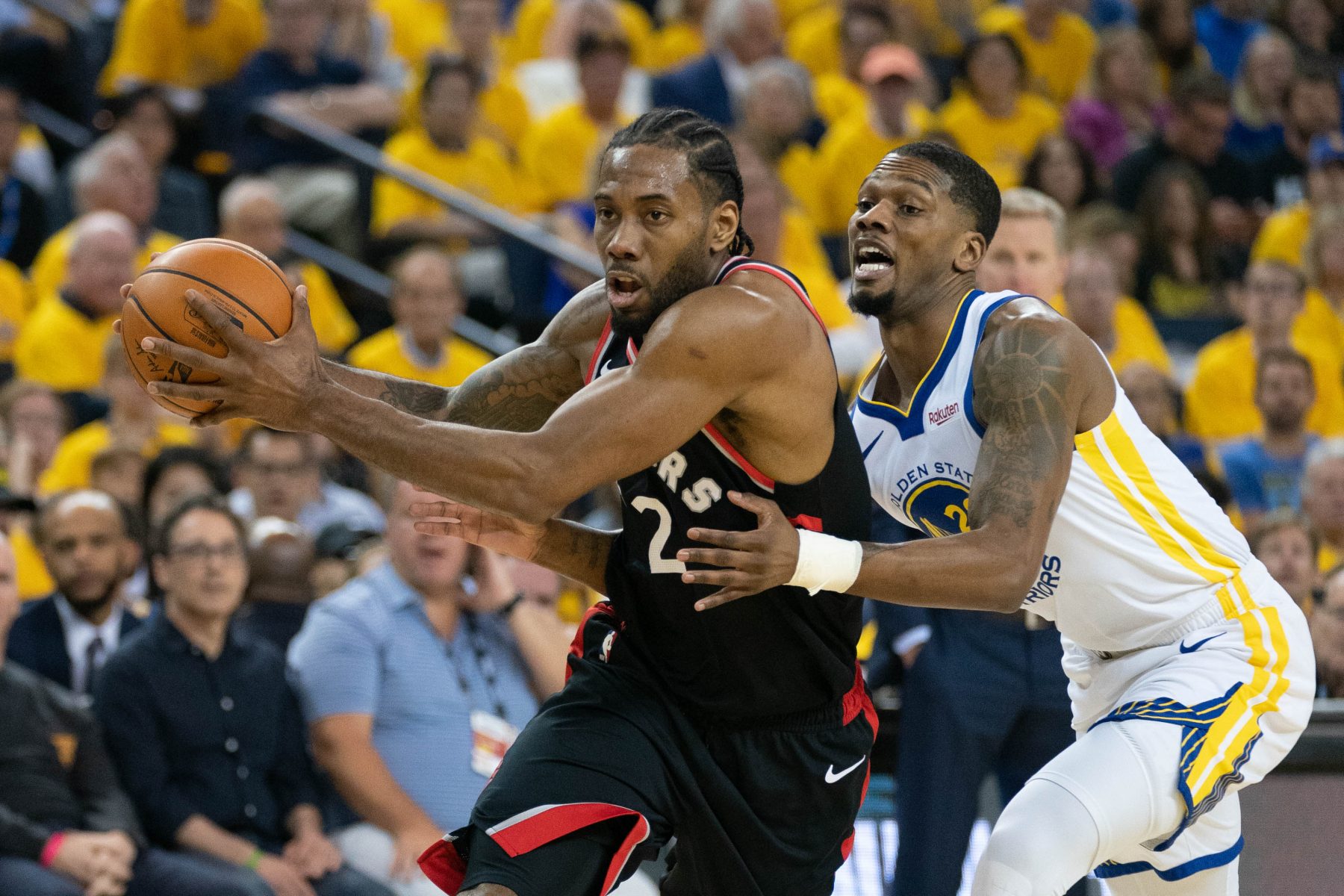 The Cleveland Cavaliers have plenty of holes to fill on their roster and are looking at players who may be able to help.

A new report indicates that the Cavaliers are particularly interested in wing players, with former Golden State Warrior Alfonzo McKinnie a potential candidate to fill one spot.

#Cavs would have a great shot. They’ve been eyeing wings. https://t.co/PO6U6W9TnB

McKinnie has two years of NBA experience after signing with the Toronto Raptors in 2017. He spent much of the 2017-18 season in the G League, seeing action in 14 games with the Raptors before being released during the subsequent offseason.

In October of last year, McKinnie signed with the Warrors and started five of the 72 games in which he appeared. He averaged 4.7 points and 3.4 rebounds per game, while shooting 48.7 percent from the field and 35.6 percent on 118 3-point attempts.

While McKinnie’s numbers are modest, they have the potential to increase with a rebuilding Cavs team. He would offer the team some needed depth and having turned 27 last month, is still young enough to develop into a potential contributor for the future.

Of course, as noted above, there’s no guarantee that the Cavaliers would be able to sign McKinnie. However, their current status could offer him more playing time than he might otherwise get with a team that’s either a championship contender or one with a good shot at a playoff berth. Neither of those designations currently fits the Cavs.