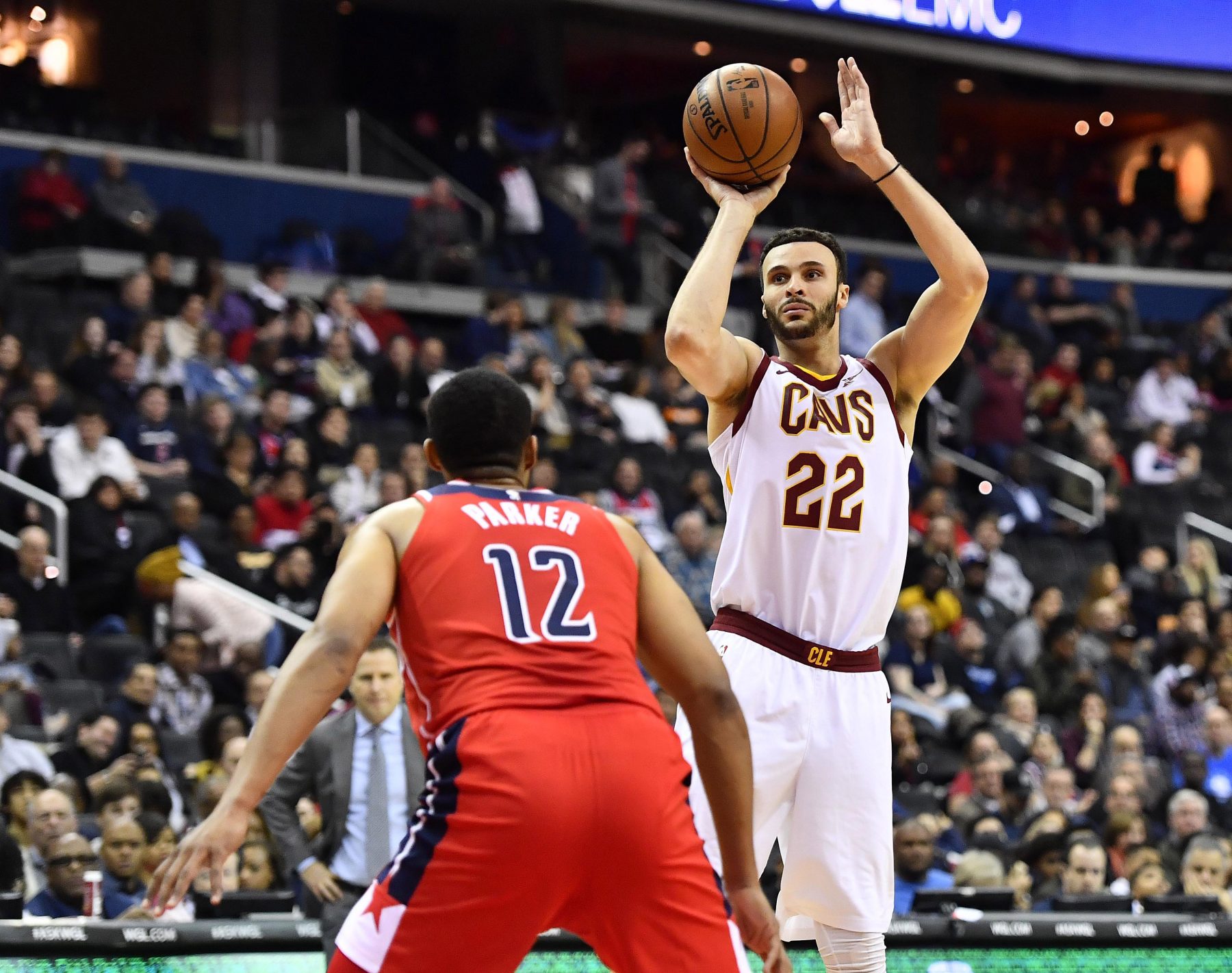 In recent years, the Cleveland Cavaliers and other teams have used the 3-point shot as a key facet of their offense.

With the Cavaliers currently in the midst of a lengthy rebuild, one new report indicates that new head coach John Beilein is encouraging all of the team’s big men to launch shots from beyond the arc.

That encouragement is enhanced even more by Beilein’s push to have those shots taken with abandon. One of the players looking to improve his fortunes in that category is veteran center Tristan Thompson.

“As Cleveland Cavaliers head coach John Beilein was answering questions during his media session Thursday afternoon, he spotted big man Tristan Thompson launching 3-pointers from all around the arc alongside side coach Steve Frankowski,” wrote Chris Fedor of Cleveland.com “That’s part of Thompson’s post-practice routine these days, sometimes even mixing in a plethora of trailer 3s.”

“He’s working on it. That’s still an experiment,” Beilein said. “He’s down there right now. And I love it. Once again, look at that, one in a row.”

During the first eight years of his NBA career, the 28-year-old Thompson’s forte has been in the rebounding department. The 3-point shot up to this point has been an extreme rarity, with Thompson failing to connect on any of the nine attempts that he’s made.

“’If anything, when he gets this, if he never shoots a 3 all year, he’ll be a better foul shooter, he will be a better 15-footer, he’s getting a rhythm,” Beilein said. “He didn’t know what hand he was for a little bit. He was so left-hand dominant, and then we did a little work this summer, and he’s picked right up on it and loving it.”

Thompson’s front-line teammate, Larry Nance Jr., has connected on 46 of his 156 long-range efforts during his first four seasons, a success rate of 29.5 percent. He hit on 33 shots from beyond the arc last year and has put in exhaustive work in this area during the past offseason.

“Anytime you guys talk to him, tell him ‘Coach wants you to shoot the 3.’ You can tell him, too. That when he’s open, he should not hesitate,” Beilein said. “If he goes halfway through the season and he’s still not making them, then we’ll talk. But we need (him) to be that ultimate stretch four. He’s a hybrid. He can shoot, he can really pass, he can guard multiple possessions. We want (him) out on the floor, but can’t turn down open shots.”

One player up front who doesn’t need much of a push to launch a 3-pointer is Kevin Love. The 31-year-old veteran has hit for 1,077 regular season 3-pointers during his 11 NBA seasons, connecting on 37.0 percent of those shots.

Beilein’s new system is the basis for this approach, with Thompson hoping to further his development as a player. Whether or not Thompson succeeds, Beilein is excited about what the veteran gives the team.

“I think we’re giving him a license to do a lot of things right now,” Beilein said. “You can’t tell a guy, ‘You can’t shoot 3s,’ without giving him that opportunity. So I want him to roll more and do things. But you know what I love? His energy, it’s just great with this team. He’s really taken on a real premier leadership in the team. He huddles us up every time. Just his energy gives his leadership, without saying a word, I think people understand, he’s all in to get as much hustle, rebounds or plays.”

While the Cavaliers will have other big men on those roster, the above trio is an important piece in the team’s lineup. Of the three, Thompson is under the most pressure to up his game. That’s because he’s in the final year of a five-year deal he signed back in 2015.

The Cavs’ first preseason game against an NBA squad will be on Friday night when they travel to Detroit. Fans will get their first look at the hopefully improved range of Thompson and that of the others. However, the true test won’t be until they open the regular season on Oct. 23 at Orlando.