Report: Cavs Assistant GM Liked LaMelo Ball ‘Quite a Bit’ After Scouting Him 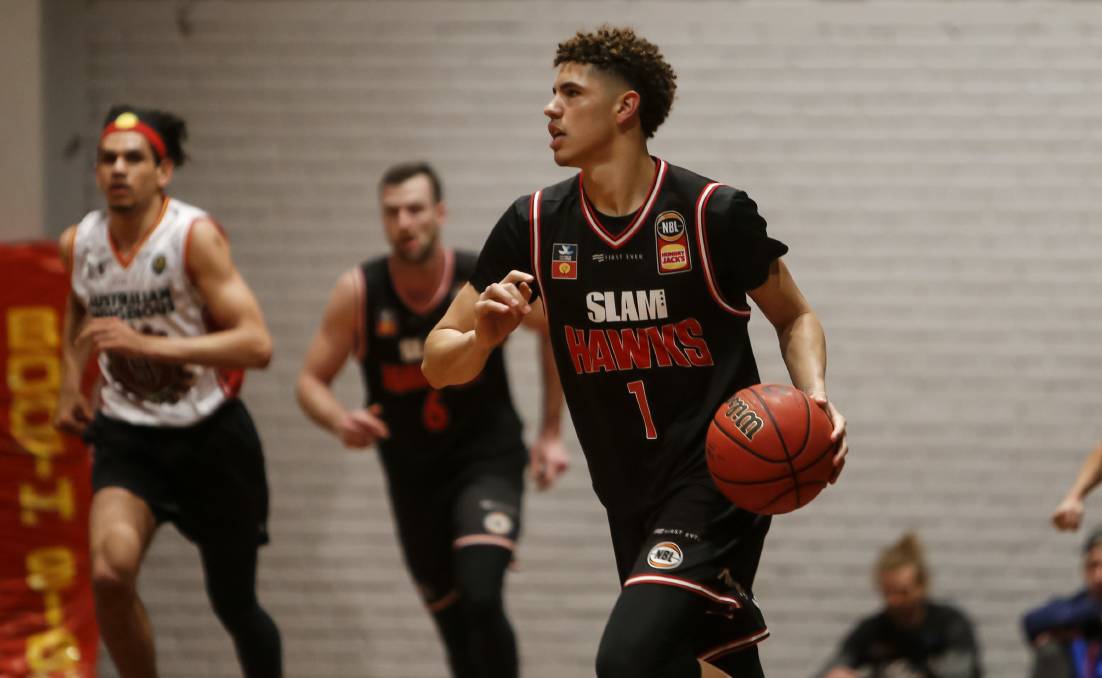 The Cleveland Cavaliers’ rebuilding process has them looking at many of the potential top selections for the 2020 NBA Draft, a group that includes famous youngster LaMelo Ball.

One new report indicates that Ball delivered a strong and positive impression on Cavs assistant general manager Mike Gansey during a recent scouting trip to Australia.

Sam Amico of AmicoHoops.net looked at how the youngest brother in the Ball family has garnered attention while playing professionally. He indicated that the 6-foot-7 guard, who’s eligible to be selected next June, definitely got Gansey’s attention and stated that Ball could end up being the top pick.

“Overall, Gansey liked what he saw in Ball, and supposedly he liked it quite a bit,” Amico wrote. “He’s not alone, as some are already calling Ball the consensus No. 1 overall pick in the next draft.”

Last year, the Cavaliers were in the unique position of getting a more consistent look at Ball, since he was attending the SPIRE Institute, located approximately 50 miles away from Cleveland. After playing there, Ball then signed to play overseas while waiting for next year’s draft.

Amico wrote that Gansey had other potential draft candidates that he was looking at, though Ball was able to prove why scouts are so excited about him.

“Ball wasn’t the only young prospect Gansey went to see, but Ball is undoubtedly the most hyped,” Amico wrote. “He is a 6-foot-7 point guard in the truest sense, a pass-first sensation who can also score.”

That hype has been a double-edged sword for Ball and his brothers, since it’s often been led by their controversial father, LaVar Ball. The father’s looming presence, which has often involved him offering unsolicited advice and spreading of unfounded rumors, may make some teams leery of choosing the younger Ball.

The 18-year-old’s older brother Lonzo Ball was the second overall selection in 2017 by the Los Angeles Lakers, but was dealt to the New Orleans Pelicans in June as part of the Anthony Davis trade. Whether the younger Ball is able to top the draft position of his older brother by becoming the top pick depends on how his season in Australia unfolds and what teams are in position to select him.

In the end, the Cavs may not even be in position to make one of the top selections. To keep their 2020 pick, they again have to finish among the bottom 10 NBA teams in winning percentage or the pick will be sent to the Pelicans.

That outcome could very well occur, given that the team could again trade away multiple veterans by midseason. If it does, it appears that the younger Ball could possibly be in position to join a team that’s already building plenty of depth in the backcourt.