Report: Cavs Rookie Guard Dylan Windler to Miss Up to 6 Weeks With Injury 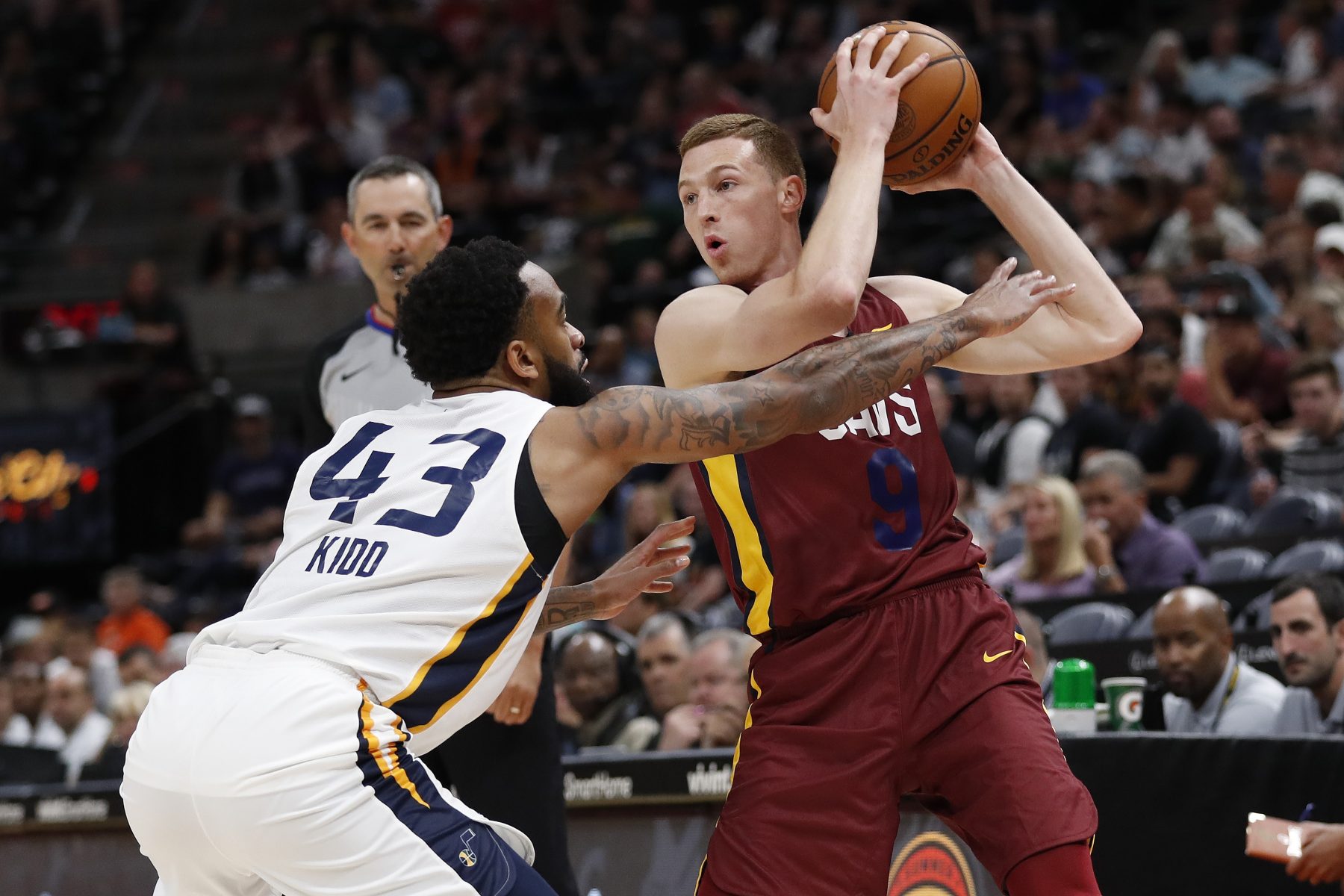 The Cleveland Cavaliers received some bad news on Friday concerning the health of their guard Dylan Windler. An apparent left tibial stress reaction is expected to result in the rookie being out of action for possibly the next six weeks.

Windler was selected out of Belmont University as the 26th player overall in June’s NBA draft. The Cavaliers chose him with the first-round pick they acquired from the Houston Rockets back in February.

The timing of the injury is bad for both Windler and the Cavaliers, with the team set to begin training camp next week. Depending on his rehabilitation, he might not be available to the team for the first two weeks of the regular season.

While Windler averaged only 13.2 points per game over his four-year collegiate career at Belmont, he came into his own last season. That’s when he averaged 21.2 points, 10.8 rebounds, 2.5 assists and 1.4 steals per game.

In putting up those scoring numbers, Windler also displayed strong shooting from the field. During the 2018-19 season, he shot 54.0 percent from the field and was especially deadly from beyond the arc, connecting on 42.9 percent of his 3-point attempts.

The Cavaliers begin their regular season on Oct. 23 with a road contest against the Orlando Magic.