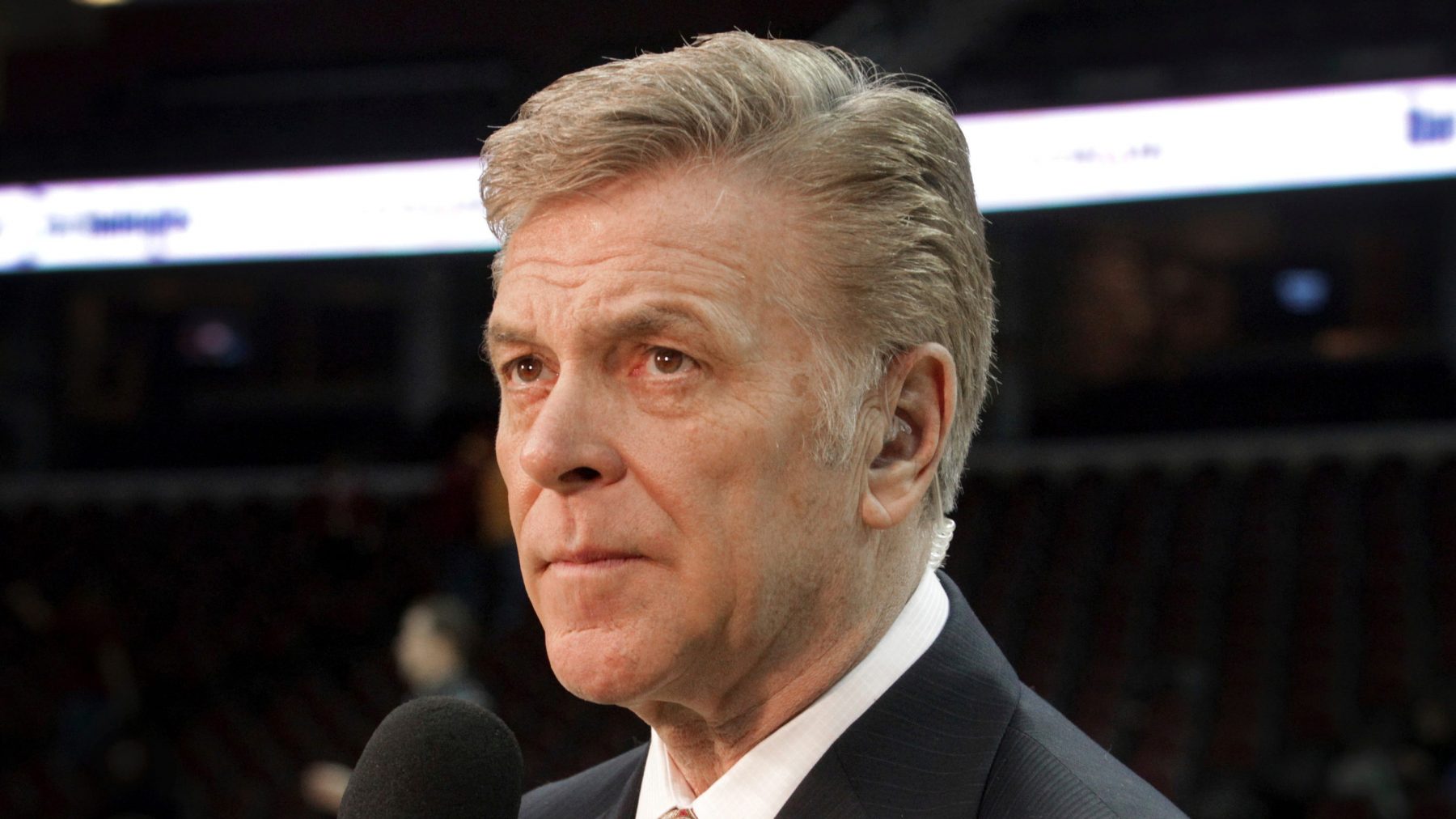 On Saturday morning, a funeral was held for the late Cleveland Cavaliers broadcaster Fred McLeod, and some members of the organization paid tribute to him by honoring the franchise’s one shining moment.

According to reports, those that attended the ceremony who were on that 2016 title team wore their 2016 NBA championship rings.

Nice touch: Everyone who was around for the championship wore their rings today.

He will be missed.

Although Cavs fans will always associate McLeod with their team, he actually spent the majority of his career with another team.

After spending most of the ’70s and early ’80s as a sportscaster for several networks in different cities, he got his start as a play-by-play announcer on television with the Detroit Pistons in 1984.

He remained with that franchise for 22 years and didn’t make his move to Cleveland until the 2006-07 season, the year the Cavs made their first-ever trip to the NBA Finals.

McLeod was born and raised in Strongsville, Ohio, which is a suburb of Cleveland. As a broadcaster on Fox Sports Ohio, he won three Lower Great Lakes Emmy Awards, all of them in just the past five years.