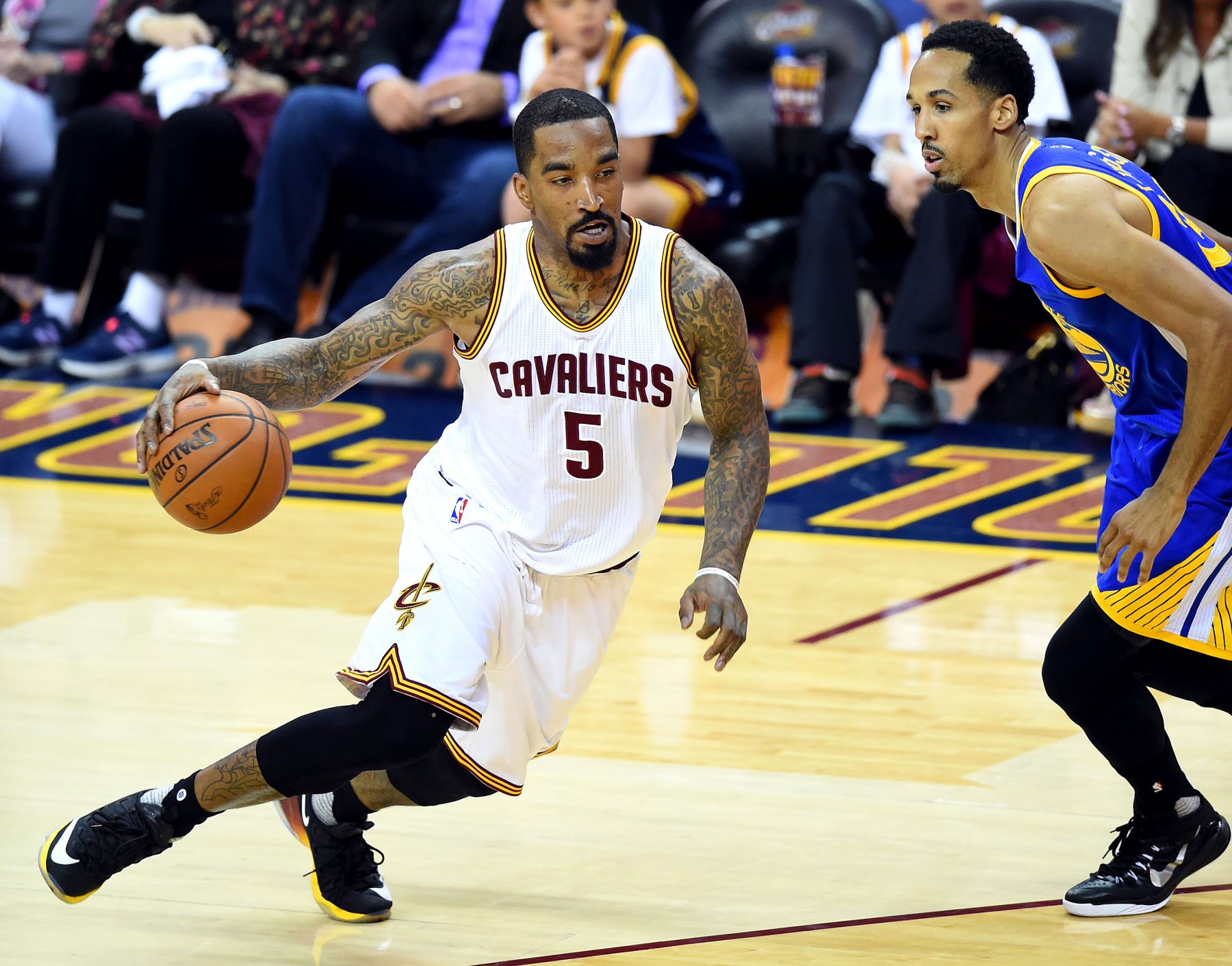 Veteran guard Shaun Livingston announced his retirement from the NBA on Friday, and one player that made sure to pay his respects was former Cleveland Cavaliers star J.R. Smith.

Livingston took to social media to make the announcement.

After 15 years in the NBA, I’m excited, sad, fortunate and grateful all in one breath. Hard to put into a caption all of the emotions it takes to try and accomplish your dreams. I wasn’t supposed to be here. Anybody that has beat the odds understands the mental and emotional strain it takes to inspire yourself on an uphill war, let alone inspire others. “The injury” gave me a chance to find and prove to myself (and the world) that I wouldn’t be defined by my circumstances. With my time in the League what I will be most proud of is the fact that my character, values and faith were tested, and I persevered. To my pops that told me to “go get the big ball” I THANK YOU. To my Grandpa that always showed me there was more to life than basketball I THANK YOU. To my Uncles that helped raise me like I was one of their own, THANK YOU. To my wife and kids…the future IS BRIGHTER than our past, and I couldn’t see myself taking on this chapter without you. To all of my teammates, coaches, TRAINERS, staff, my journey is a collection of experiences, and those of you that helped me along the way, THANK YOU! To all the fans and anybody else that inspired me, supported me, cheered for me, or even said good words about me, THANK YOU. “The greatest gift we can give is service to others” #Raiseaglass ?

It wasn’t long after Livingston published the post that Smith took to the comments section to quickly show his support for the man and player. Smith was one of many current and former NBA stars to celebrate Livingston’s career. 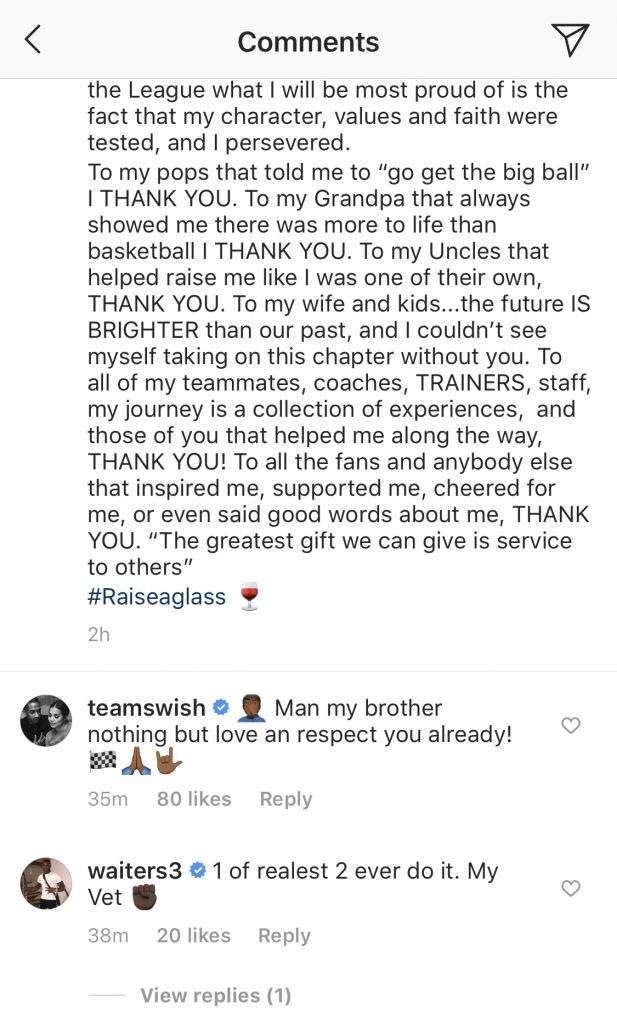 Livingston was the No. 4 overall pick in the 2004 NBA Draft. After a devastating knee injury in 2007, many wondered if Livingston would ever be able to walk again, let alone return to the NBA.

After an arduous rehabilitation, Livingston finally managed to do just that. Following his return to the court, Livingston enjoyed a career as a journeyman until he signed with the Golden State Warriors in the 2014 offseason. It was with the Warriors that he found his home and played a pivotal role in helping the Warriors win three NBA titles. He was ultimately waived by the Warriors earlier this summer.

His journey from the deepest depths of the sport to the highest of highs is a perfect encapsulation of why both players and fans love Livingston.

As for Smith, he too is currently without an NBA team. While he does not seem close to announcing his own retirement, there is little doubt that when that day does eventually come, he will be met with a similar outpouring of love and support from his colleagues.