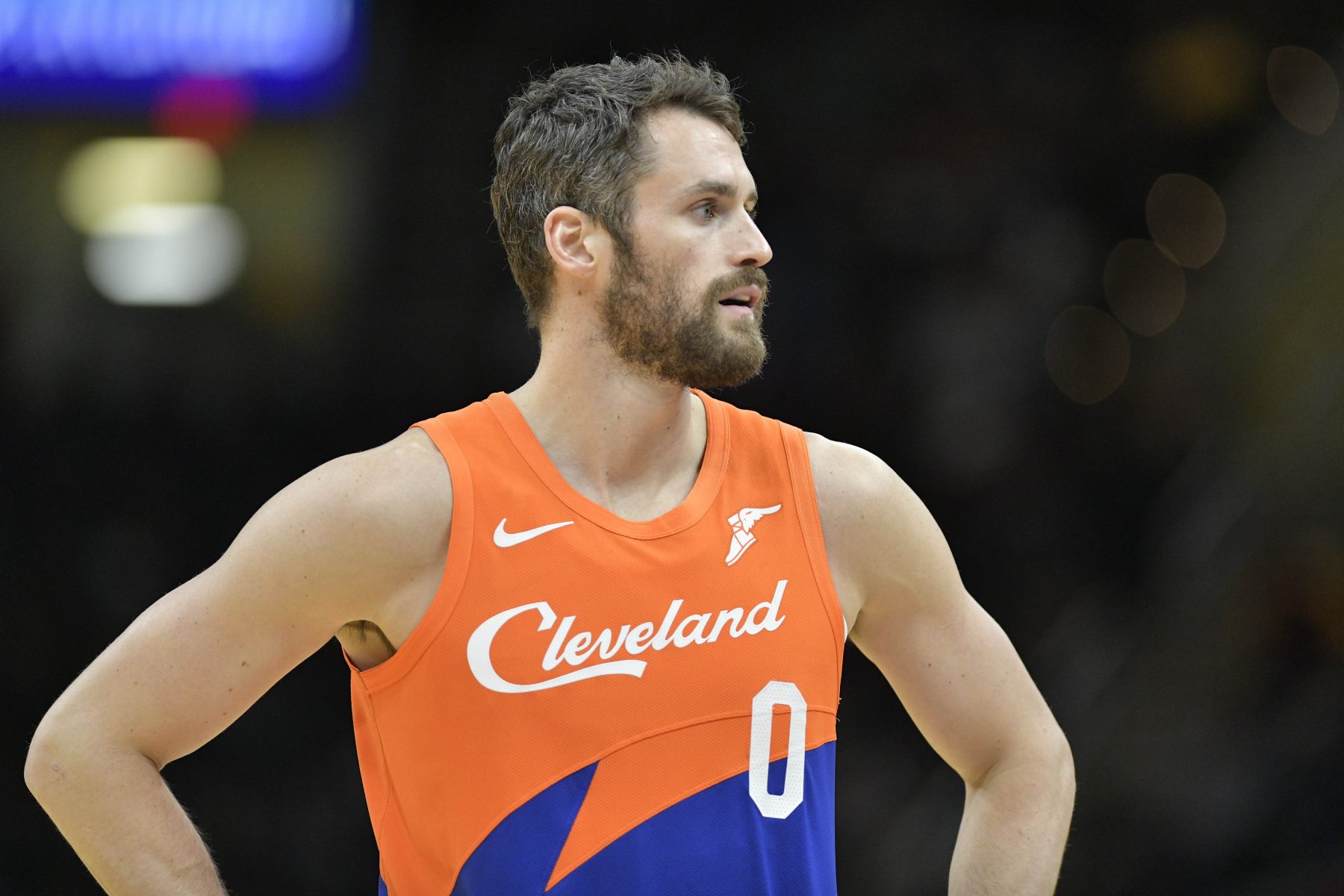 Cleveland Cavaliers forward Kevin Love is set to begin his fifth season with the team and his first under the four-year, $120 million contract extension he signed in 2018. That high price indicates his value to the team, with Sports Illustrated ranking him among the top 50 players in the NBA.

Sports Illustrated ranked Love 41st overall, placing him just ahead of Toronto Raptors center Marc Gasol and immediately behind Oklahoma City Thunder center Steven Adams. That was followed by an analysis of why Love is an asset for the Cavs.

“The 2018-19 season was Kevin Love’s worst as a Cavalier, a confluence of injury, apathy, and a franchise reboot,” Rob Mahoney wrote. “Much of that was to be expected; most players, even stars, tend not to do their best work on teams going nowhere. Cleveland didn’t have much to play for, and after starting their season 2–14, there wasn’t a rush for Love (who underwent toe surgery last November) to return or to even play well.

“So Love took his time, as he should, played below his standard as he worked his way back, and still made the Cavs dramatically better when he was on the floor. There’s no reason to expect that Love would shoot so poorly (38.5 percent from the field) again—particularly if healthy and given any reason to compete.

“Ultimately, this is still a star forward with a lot left to offer. Love is the rare stretch four that costs a team nothing in terms of rebounding. While playing on a surgically repaired foot last season, Love still posted a rebound rate that would have ranked in the top five. Even more important: Love is more than just an endpoint shooter.

“Too many stretch bigs are dead in the water if an opponent actually closes on their jumper, stranded by a lack of reliable ball skills. Not so with Love, who could be a playmaking fulcrum for an offense if needed, or a spacer, or an occasional post threat. The power of his game lies in that optionality. If you have a megawatt playmaker like LeBron James on the roster, Love fills one role. If you don’t, he likely fills another that’s no less valuable.”

Love played in just 22 games last season, including four at the start of the 2018-19 campaign before his surgery sidelined him until the week before the All-Star break. In those early contests, he scored 76 points and grabbed 54 rebounds, though his shooting touch was adversely affected by the health problem. He connected on just 21-of-65 from the field for a weak shooting percentage of 32.3 percent.

Now entering his 12th season in the NBA, Love has averaged a double-double over the course of his career. During his five seasons with the Cavaliers, his averages have been 17.1 points and 10.0 rebounds, while adding 2.1 assists per contest.

Love’s value to the Cavaliers will hopefully be in evidence throughout the season, with the team seeking to avoid a repeat of its 19-63 campaign last year. Given the Cavs’ current rebuilding approach, he could find himself on the trading block if another team entices the Cavaliers with multiple assets for the future.

It’s a familiar position that he’s found himself in almost from the time he arrived five years ago, so he doesn’t figure to be negatively affected by such talk.