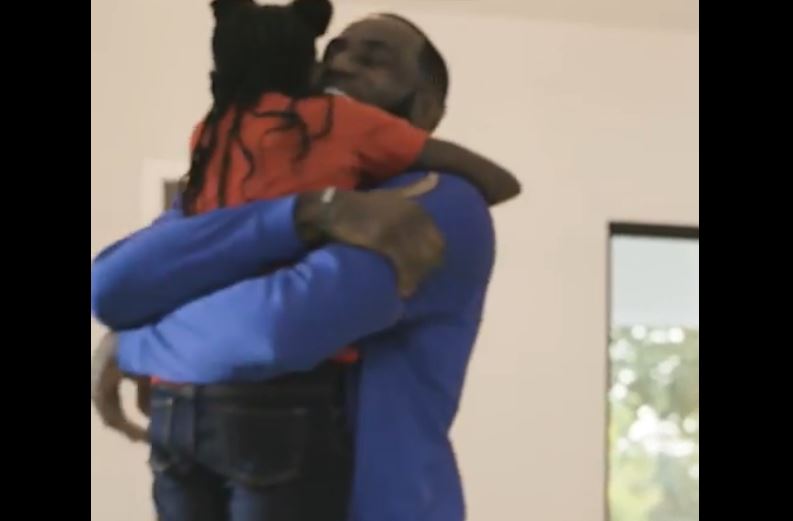 It’s been 13 months since former Cleveland Cavaliers superstar LeBron James’ I Promise School in his hometown of Akron, Ohio opened up, an achievement that offers inner city children a better chance at a quality education.

Prior to the start of the school’s second year, the current Los Angeles Lakers forward’s media platform, Uninterrupted, posted a social media video in which James announced a partnership with Walmart to help provide a variety supplies for the school’s students. He also offered the thrill of a lifetime to a student in the process.

With a special assist from @Walmart, @kingjames surprised 9-year-old LaRiyah with the ultimate back-to-school shopping spree to give her the confidence to start the year right. He also helped her pick up supplies for every student at the @IPromiseSchool in LeBron's hometown of Akron, Ohio. #HeartOfSurprise

James picked up a 9-year-old girl named LaRiyah, and took her to the Walmart in Kent, Ohio. The girl, a top student in the fourth grade at I Promise, showed her eagerness to help James at the store. She then was given the opportunity to invite her classmates to pick up their supplies.

The first year of activity at I Promise saw plenty of positive steps, helping give the school credibility as a leaning institution. That’s likely one reason why Walmart was willing to invest its money and lay the groundwork for additional partnerships with other companies in the future.