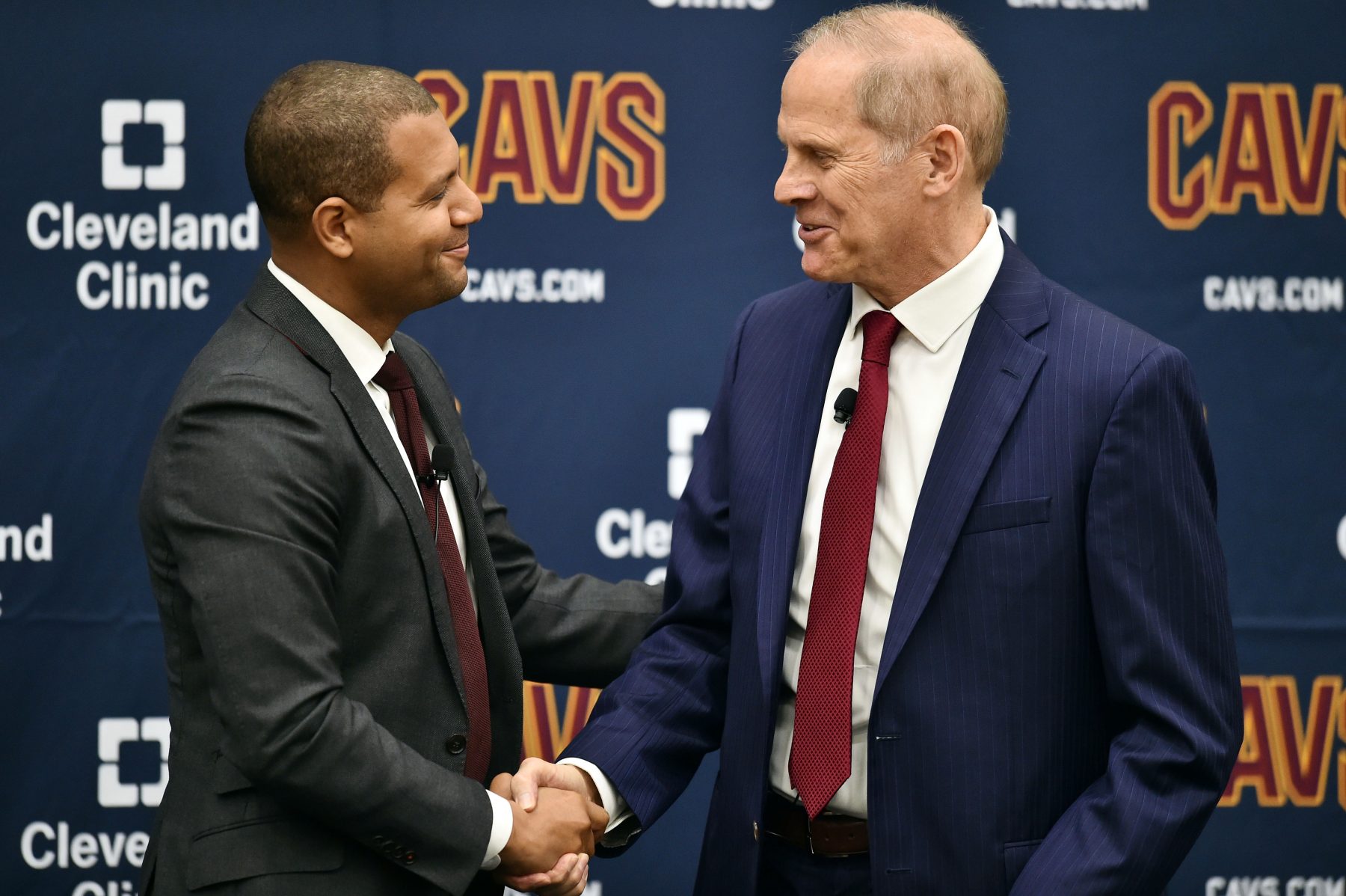 Three months ago, the Cleveland Cavaliers named John Beilein as their new head coach, with a number of key assistant coaches hired in the ensuing weeks.

On Wednesday, the team completed the hiring process for the staff by promoting four members of the organization: Dan Geriot, Steve Frankoski, Michael Hartman and Sam Jones.

Hartman will become the Cavaliers’ director of coaching analytics/player development, having spent the past two seasons with the team in a variety of capacities. In addition to serving as a college scout, he’s also worked to implement an analytics approach using technology in different areas. These included roster planning, trade evaluation, analyzing the team’s salary cap and preparing for the annual draft.

Jones becomes the Cavs’ player development coordinator after having coached for the team’s G League squad. Last season, he was the Charge’s associate head coach, with his emphasis this year being on developing those players who will be playing for the Charge and Cavaliers, including players on two-way contracts.

Along with those hirings, the Cavaliers also announced other organizational moves. The trio of Mike Gerrity (director of player development/assistant coach), Dan Vincent (head video coordinator/player development) and Andrew Olson (shooting coach) will all return, with Gerrity and Vincent having lengthy tenures with the team.