Don't Miss
Home / Rumors / Report: Cavs Plan to Have 6 Guards on Roster by Start of Season

Report: Cavs Plan to Have 6 Guards on Roster by Start of Season 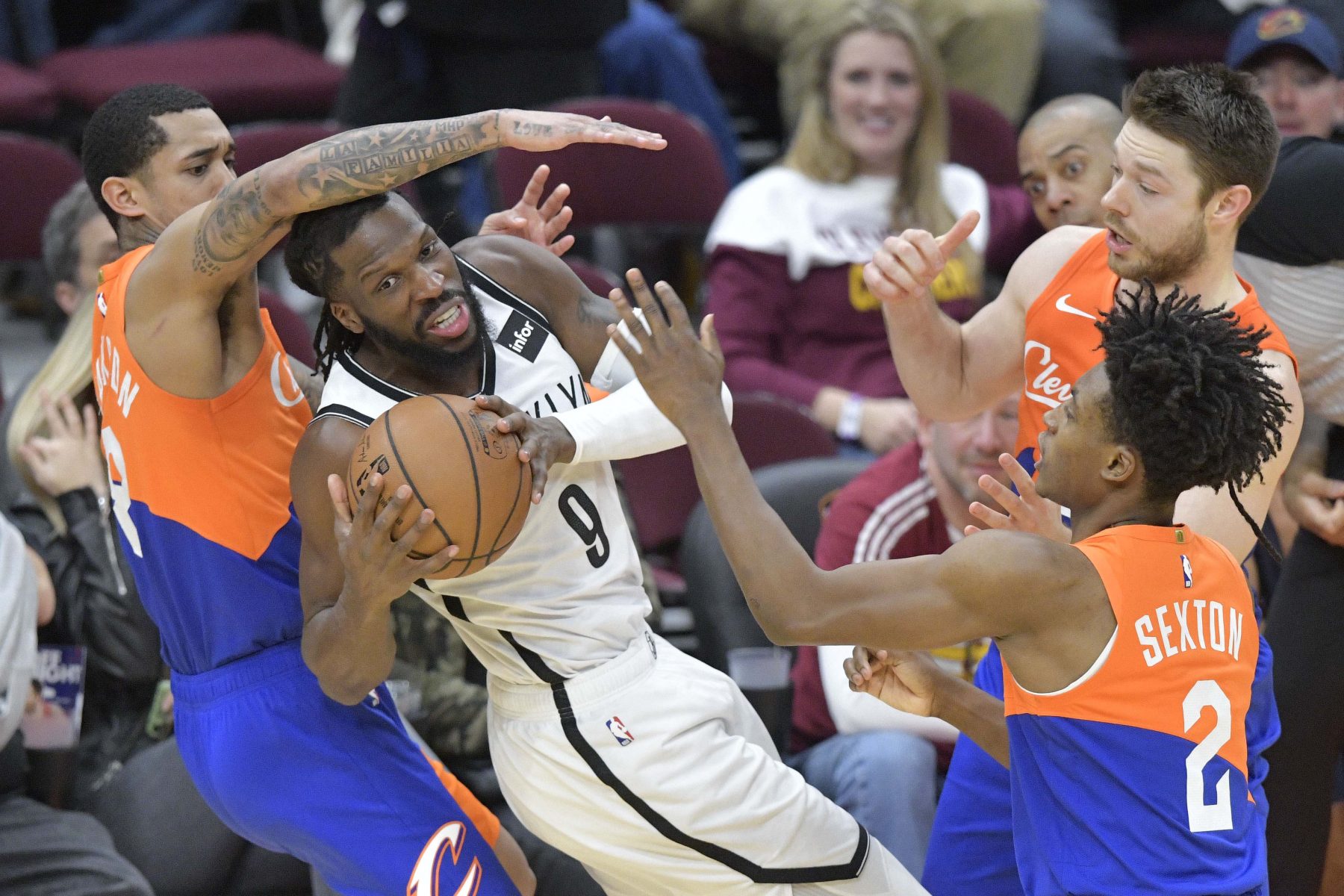 As presently constituted, the Cleveland Cavaliers have a glut of guards, and it’s exactly by design.

Garland and Sexton appear to be the cornerstones that the Cavaliers are looking to build their future on. But Knight, Clarkson, and Dellavedova don’t seem to fit the timeline of a rebuilding team like Cleveland.

According to Chris Fedor of Cleveland.com, the Cavs are in “asset-accumulation mode,” and their front office is hoping to trade at least one of the aforementioned veteran guards for draft picks.

Knight, Clarkson, and Dellavedova all have one year left on their contracts, which could make them somewhat attractive to a team looking to get under the salary cap, especially if one or more of them are packaged along with someone else.

Rumors persist that the Cavaliers may be interested in trading Kevin Love if they find an offer that is particularly palatable. Love is about to enter the first year of a four-year, $120 million contract extension, and although he’s 31, he could be capable of playing a key role on another team looking to win the NBA championship.

Another possibility could be packaging one of the Cavaliers’ veteran guards with big man Tristan Thompson, who’s entering the last year of a contract that will pay him $18.5 million in 2019-20.