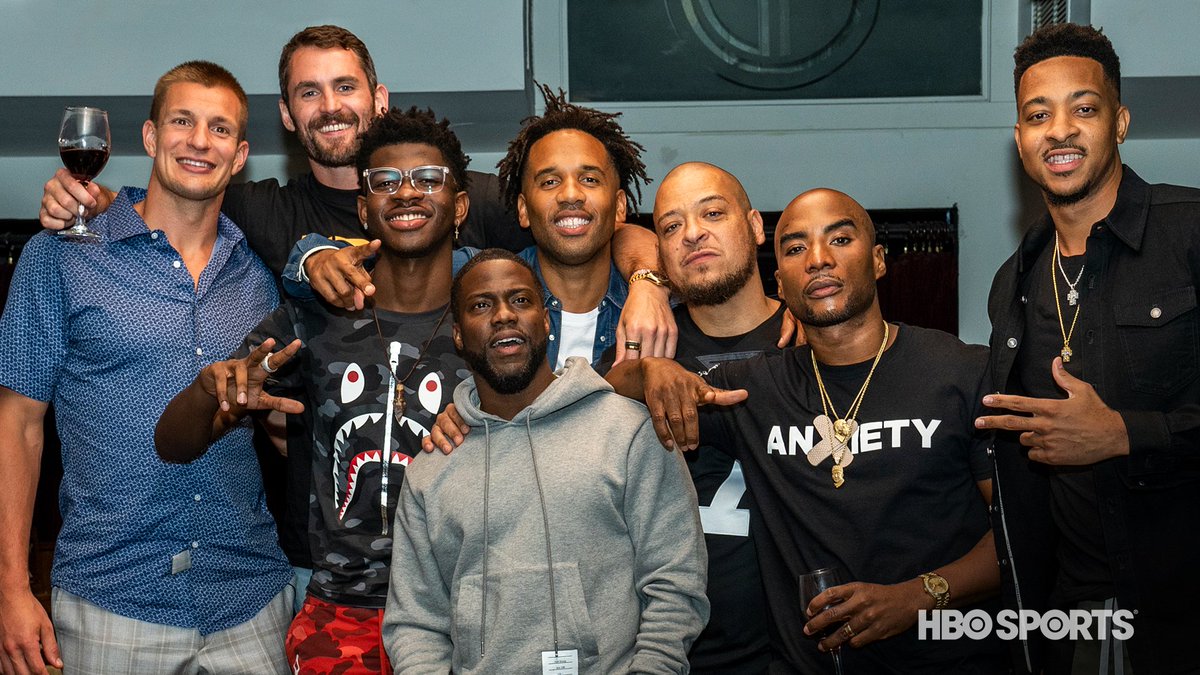 A new episode of LeBron James’ “The Shop” will feature an appearance by Cleveland Cavaliers forward Kevin Love, who will join a number of personalities on the show.

You know this one is gonna be fun. Get ready for a new installment of #TheShopHBO.

As a former teammate of James for four years with the Cavs, Love could have some interesting insights to share about the years when the team was a consistent title contender.

It will also be great to hear from Love about his thoughts on the team now that he is the Cavs’ elder statesman and has to carry more of the leadership load after the departures of James and Kyrie Irving to different teams.

“The Shop” gives its viewers a barbershop experience of no-holds-barred conversations and debates on a variety of topics. Guests usually include NBA players, sports personalities, celebrities and distinguished individuals.