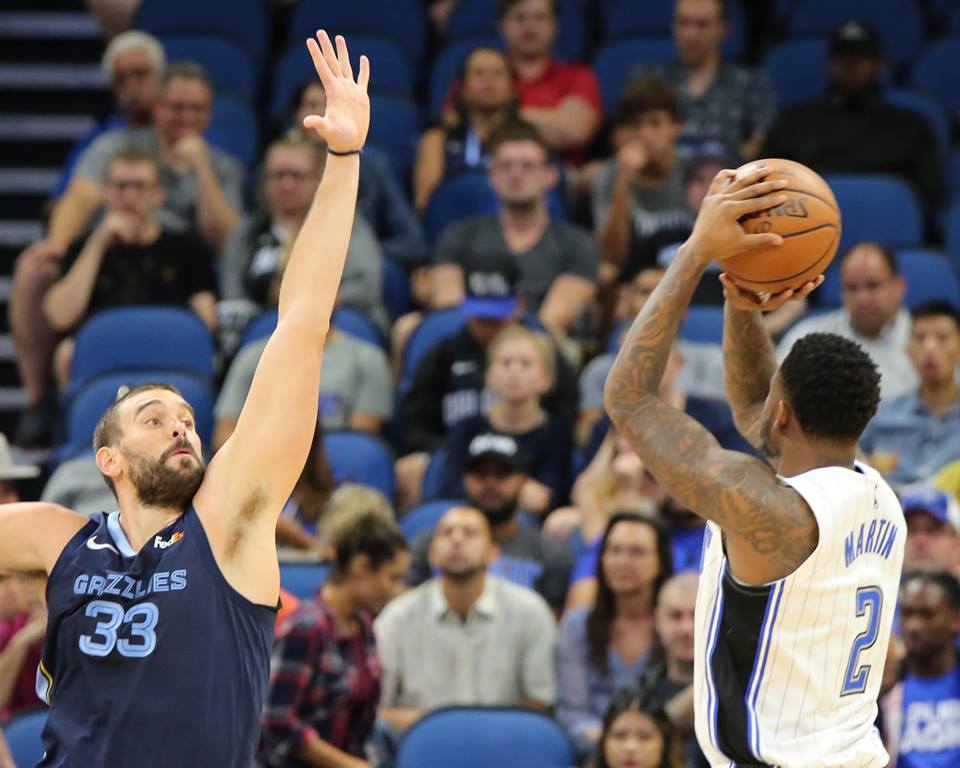 The Cleveland Cavaliers’ quiet offseason made some noise on Friday with the signing of free agent forward Jarell Martin to a one-year deal.

The 25-year-old Martin was selected in the first round of the 2015 NBA Draft out of Louisiana State University by the Memphis Grizzlies, the 25th player taken overall. During his four-year career in the league, he spent the first three seasons with the Grizzlies before being traded in July 2018 to the Orlando Magic.