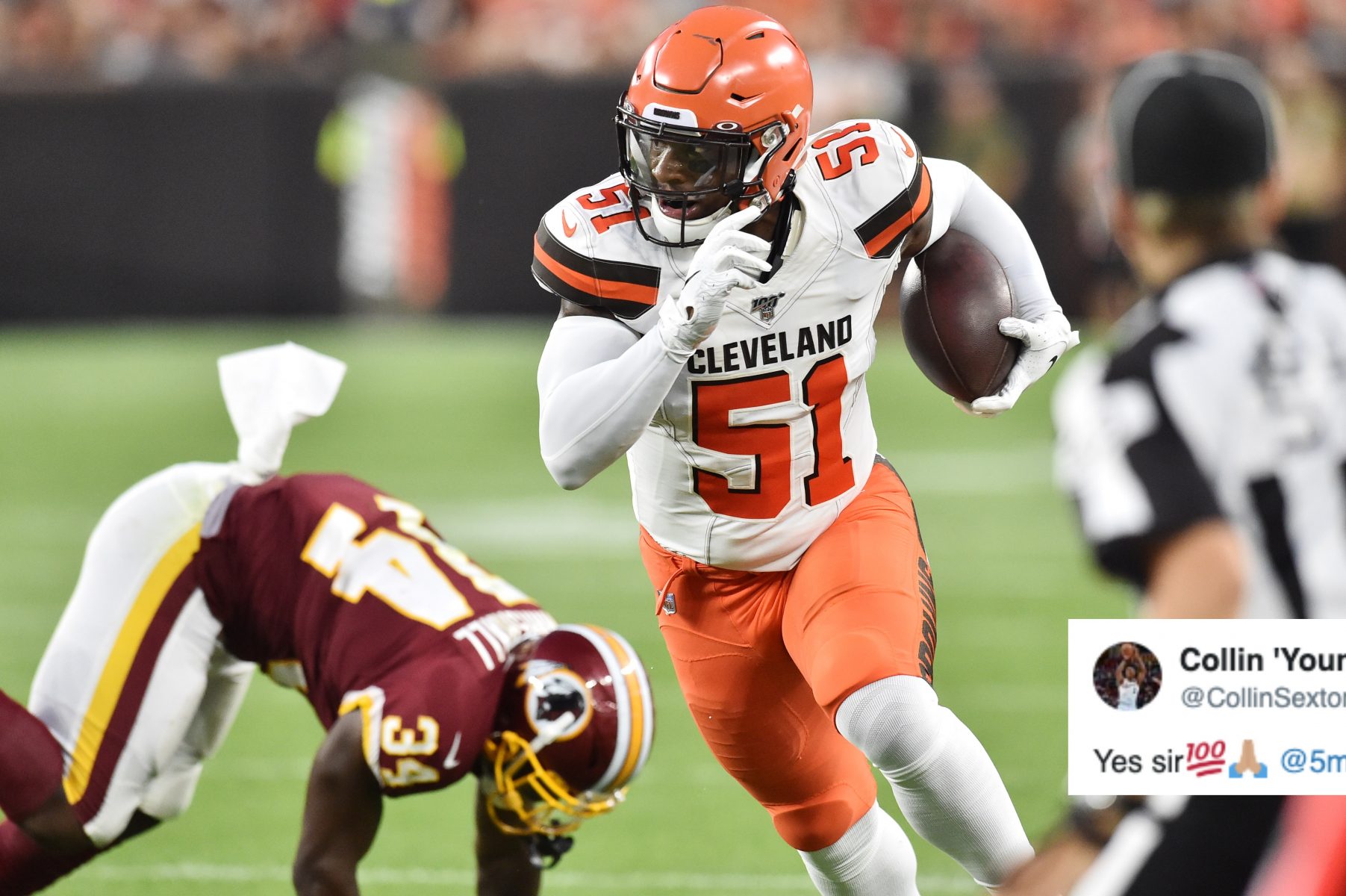 #Believeland has come to mean a lot to Cleveland fans of any sport these days after the Cavs won a championship in 2016. The victory snapped a 52-year title drought for the city of Cleveland, which had endured some of the most agonizing defeats during those years.

Overcoming a 3-1 deficit in the 2016 NBA Finals, the Cavs came roaring back to defeat the Golden State Warriors, 4-3, in a miraculous turn of events. LeBron James, Kyrie Irving, and Kevin Love led that squad to the historic win as no team had ever won a title after going down 3-1 in a Finals series.

Because of the Cavs’ stunning upset of the heavily favored Warriors, both Wilson and Sexton know that in The Land, anything is possible.

Sexton is looking to build upon a successful rookie season in which he earned 2018-19 All-Rookie Second Team honors. He hopes to lead the Cavs to greater heights this season after a woeful 19-63 record last season.

Though the Cavs are hard-pressed to make the playoffs this season despite a good mix of veterans and young players, an injury-free season from Love and the continued development of Sexton could make for an intriguing 2019-20 campaign.

As for Wilson, he is currently fighting to make his NFL dreams a reality. He showed out in his debut with the Browns on Thursday night, picking the ball off twice and running one back for a touchdown.