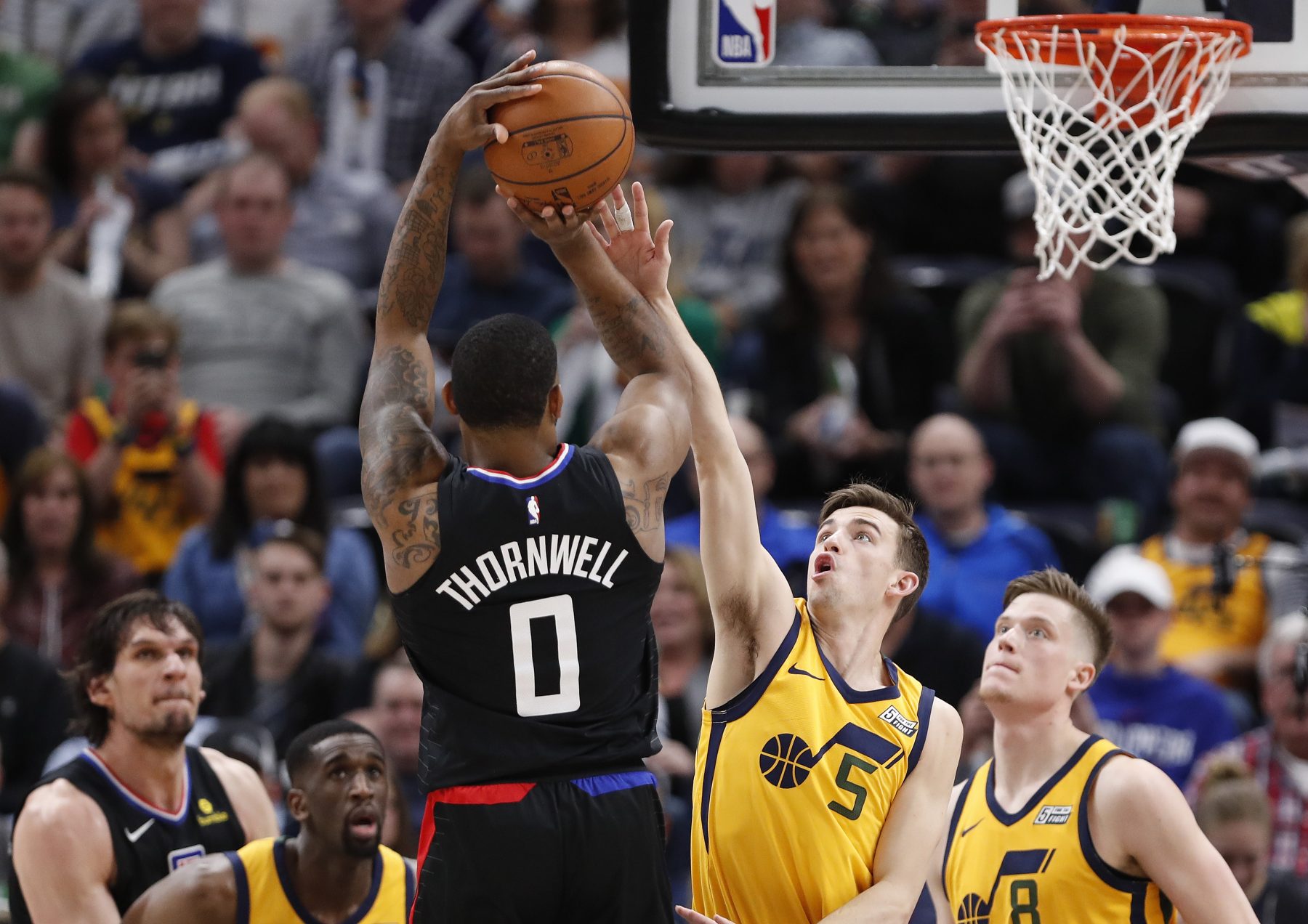 The Cleveland Cavaliers made a roster addition on Saturday when they signed Sindarius Thornwell to a one-year contract. 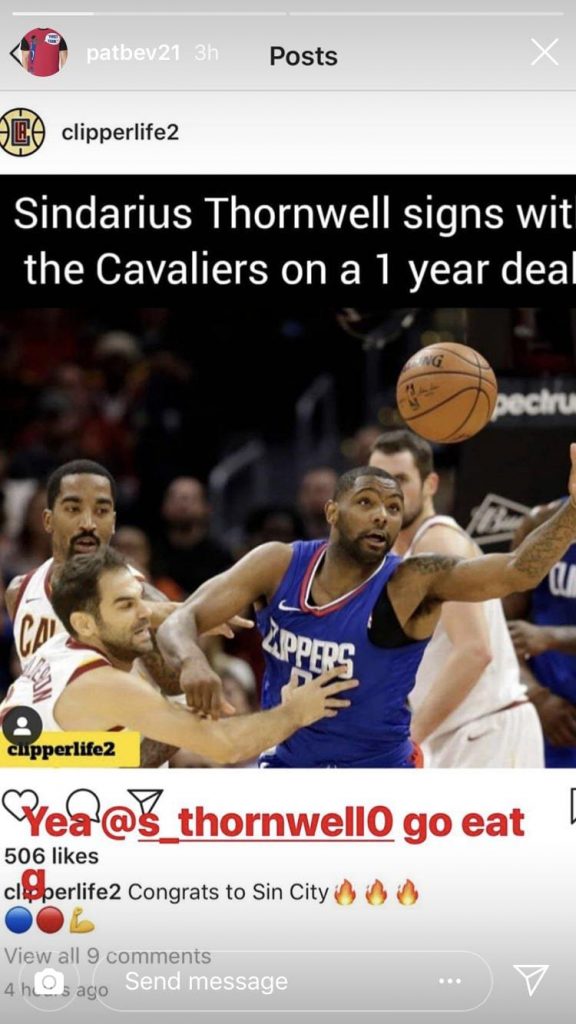 Thornwell and Beverley of course played alongside one another for the last two seasons in L.A.

The University of South Carolina isn’t expected to be much of a difference-maker for the Cavs this season, and has only averaged 2.5 points per game on his career. Still, he is a veteran player who can come in and learn Cavs head coach John Beilein’s system.

Hopefully, Thornwell takes advantage of the opportunity provided to him in Cleveland and manages to carve out a role in the team’s rotation.

If he does do that, there’s no doubt that Beverley will be cheering him on along the way.