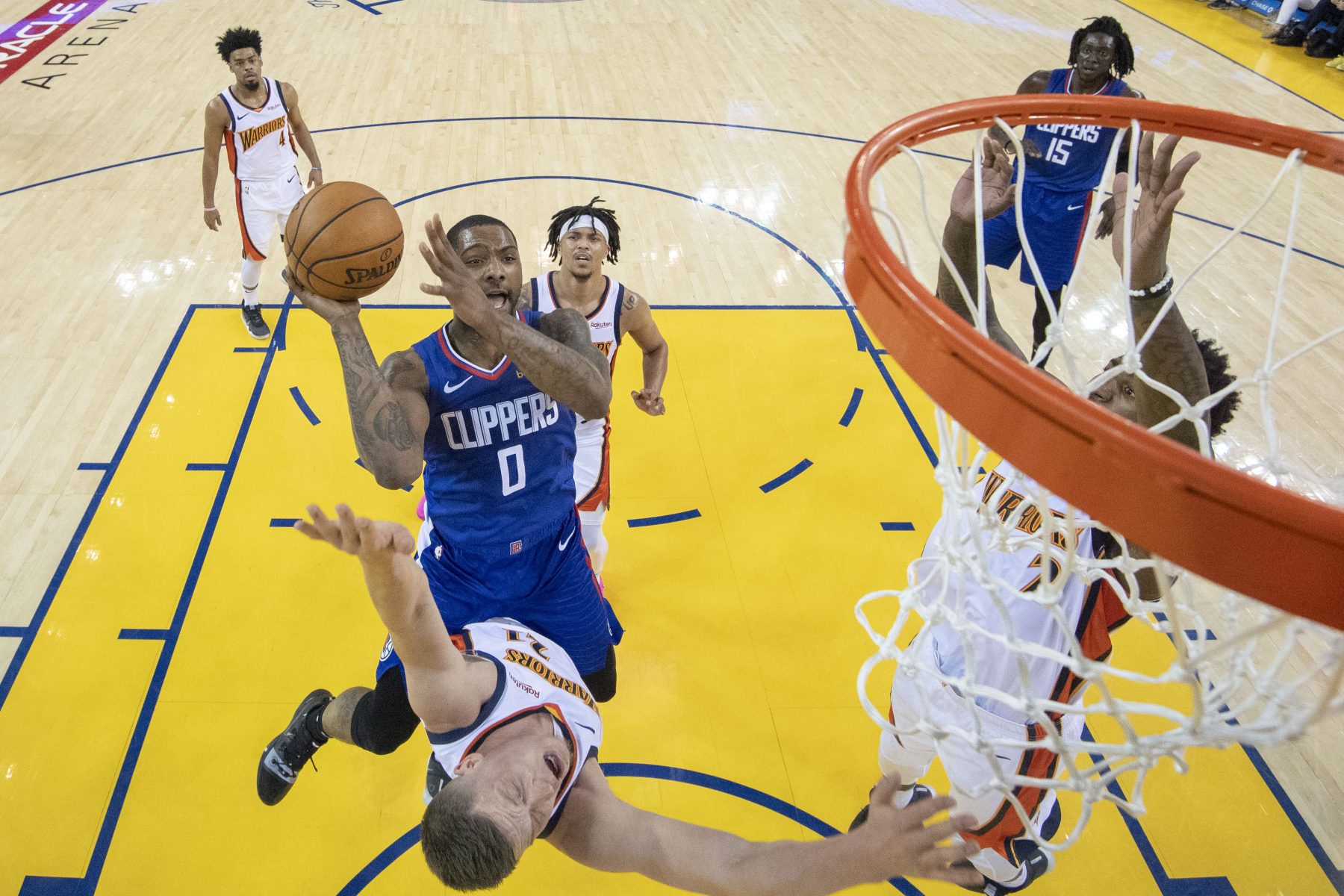 The Cleveland Cavaliers filled their 14th and what will likely be their final roster spot on Saturday, as it was announced by Andy Shiffman of Priority Sports that the team has signed Sindarius Thornwell to a one-year deal.

Clippers free agent Sindarius Thornwell has agreed to a one-year deal with the Cleveland Cavaliers, per agent Andy Shiffman (@PriorityBkball) of Priority Sports.

Thornwell is a 6-foot-5 shooting guard that last played for the Los Angeles Clippers, and has averages of 2.5 points and 1.3 rebounds for his career. More importantly, he has shot at a 34.2 percent clip for his career and is still just 24 years of age.