Report: 3 Players That Could Fill Remaining Roster Spot for Cavs 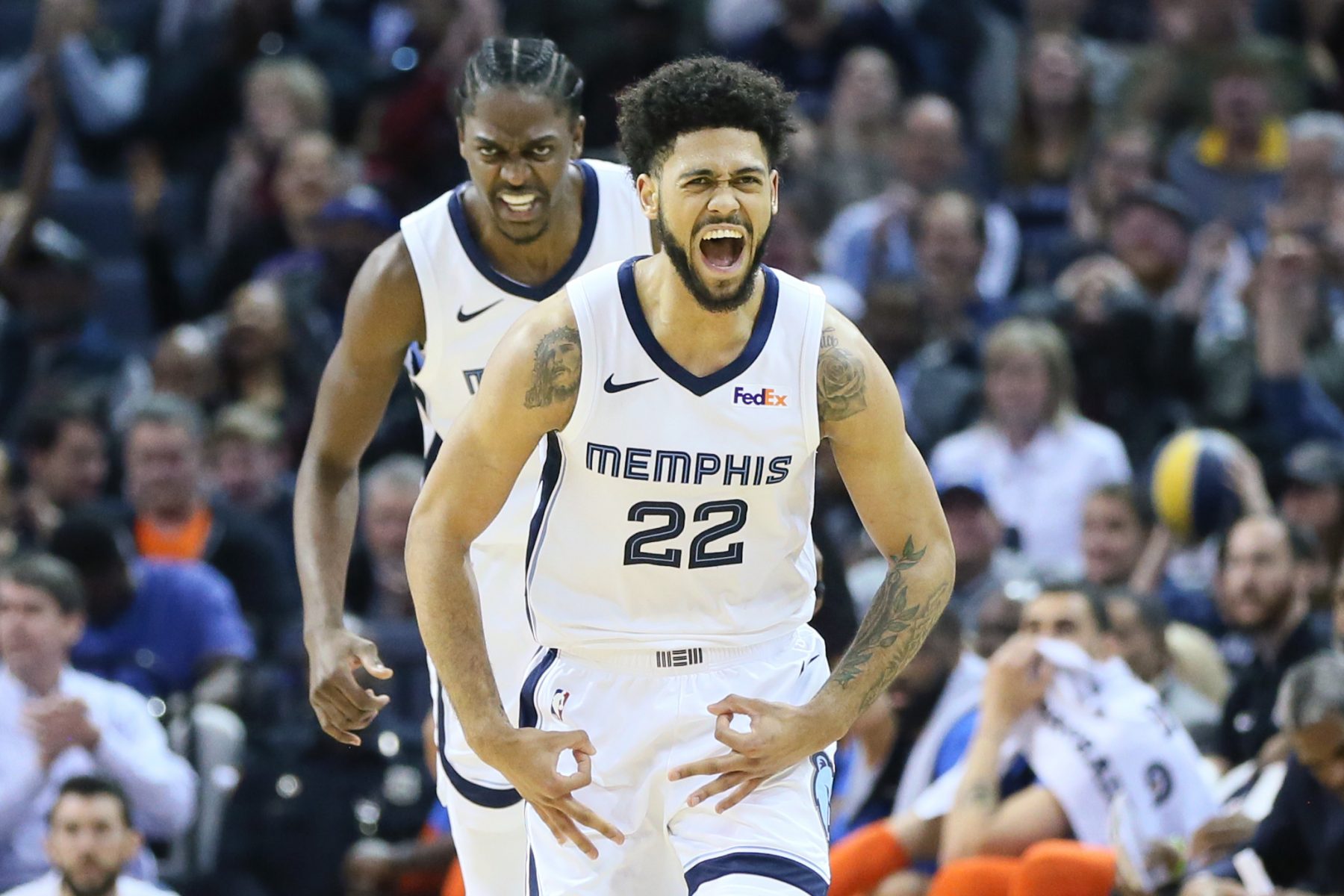 The Cleveland Cavaliers roster for the 2019-20 NBA season is mostly set, but they have two roster spots remaining and very little money to spend.

According to Chris Fedor of Cleveland.com, they ideally would like to add one more wing player to take the pressure off incoming rookies Kevin Porter Jr. and Dylan Windler.

However, the Cavaliers are currently about $2.85 million below the luxury tax threshold and seem reluctant to go over that. As a result, they can only add one player on a minimum contract to avoid paying the luxury tax for the 2019-20 season.

Dorsey is a 6-foot-5, 183-pound guard who was also selected in the second round of the NBA draft two years ago. He has averaged 6.3 points per game and shot 35 percent from 3-point range in his two NBA seasons.