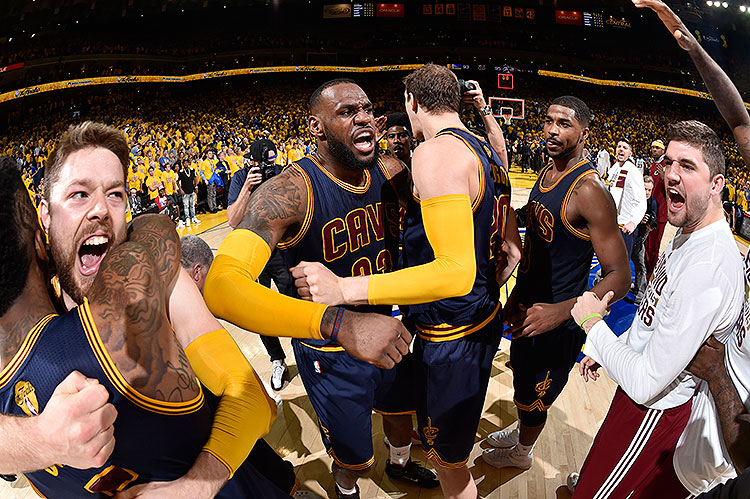 LeBron James is known as one of the greatest leaders the NBA has ever seen. That fact was on full display during the Cleveland Cavaliers’ comeback in the 2016 NBA Finals.

As all fans know, James and company clawed back from a 3-1 deficit to win in seven games in the series.

According to former Cavs big man Timofey Mozgov, that comeback simply would not have been possible without James’ locker room inspiration that he offered his teammates during the series.

Mozgov spoke to EuroHoops.net to express his respect for James.

“When we were trailing 3-1 not one player on the team thought we’d lose, thanks to him.”

It’s an incredible statement to make about James. Basically, Mozgov is saying that even with the incredible performances James displayed in the seven-game series, it was his attitude and leadership ability that really won the series.

While both Mozgov’s and James’ time with the Cavs have come to an end, it’s clear that that championship victory will continue to serve as a gift that keeps on giving.