Report: Tristan Thompson Will Not Play for Canada in Upcoming FIBA World Cup 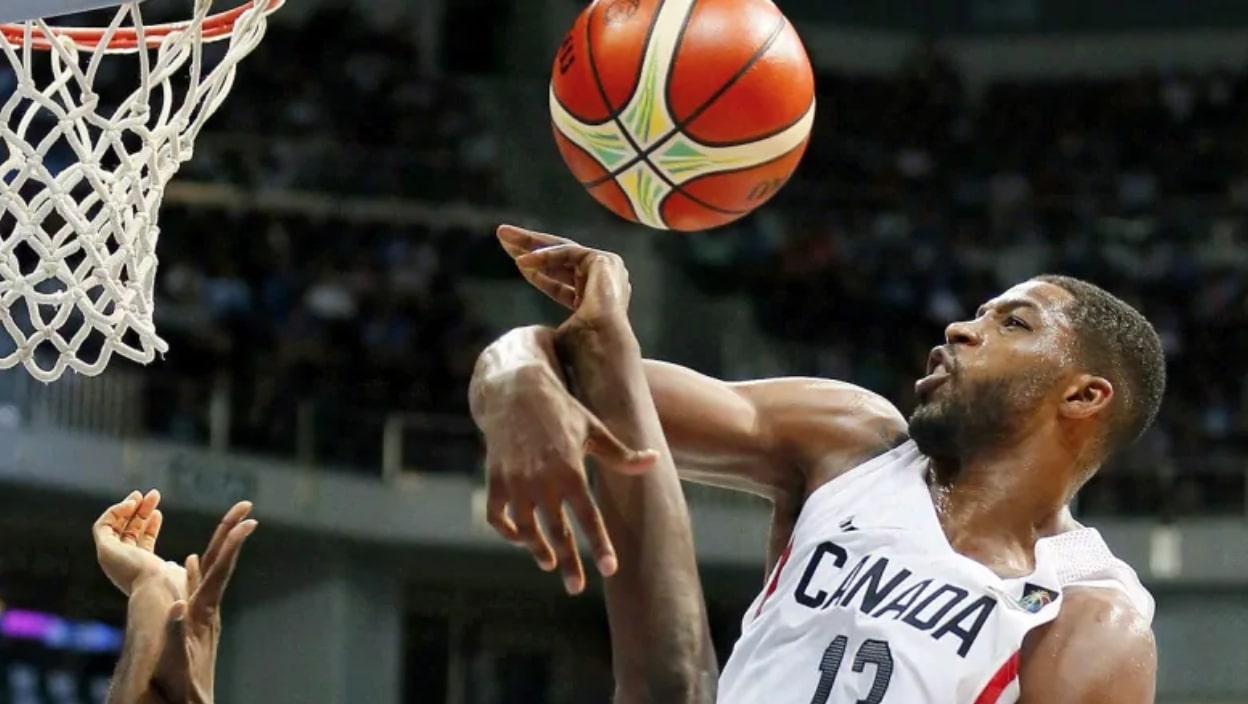 One of the Cleveland Cavaliers’ mainstays, big man Tristan Thompson, will not play for his home country in the FIBA World Cup later this summer.

Thompson is the latest NBA player to turn down the opportunity to play in the upcoming tournament. Earlier this month, it was announced that Los Angeles Lakers superstar Anthony Davis would also sit out the FIBA World Cup, as well as Team USA’s training camp in August.

Earlier this week, Ben Simmons, who just signed a new max contract with the Philadelphia 76ers, announced he will not play in the tournament for his native Australia.

Both Simmons and Davis have cited that they will sit out the FIBA World Cup so that they can focus on preparing for the upcoming NBA season. The Lakers and 76ers are being considered two of the favorites to win the NBA world championship this upcoming season.

Thompson, 28, is one of the last players remaining from the Cavaliers’ 2016 championship team. This past season he averaged 10.9 points and a career-high 10.2 rebounds per game, although he played just 43 games, a career-low.