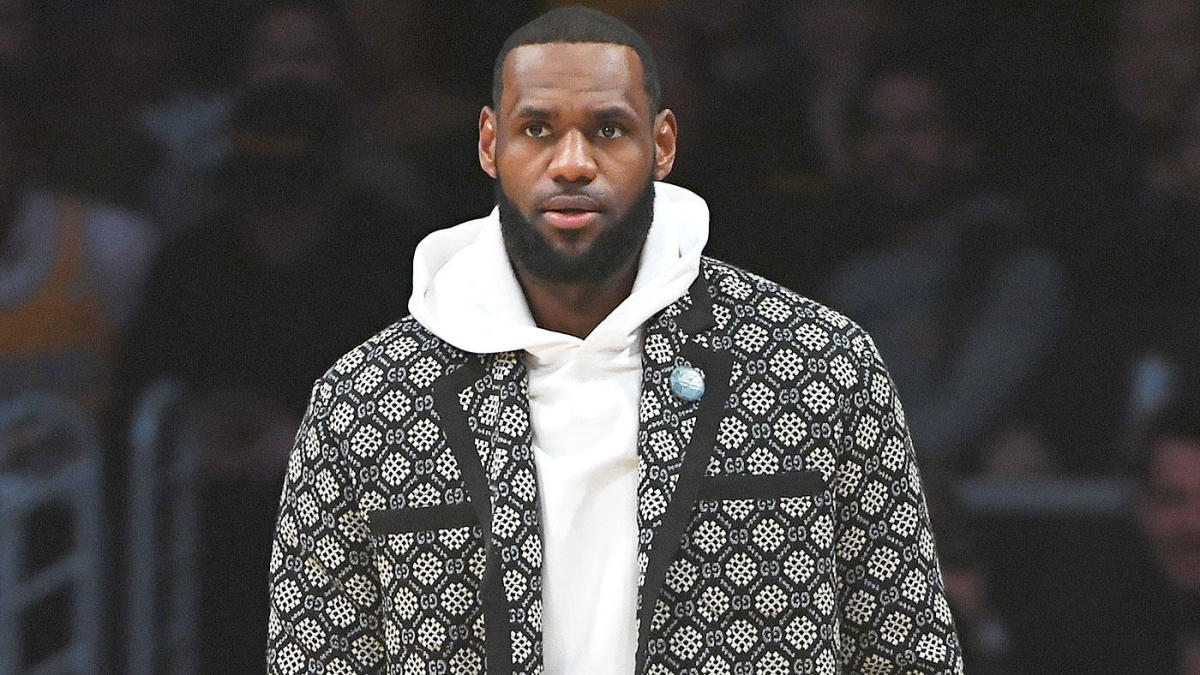 However, a new report indicates that the signing of Cook by the Lakers was something that former Cavs forward LeBron James strongly endorsed.

Cook spoke to the media in a conference call and discussed how James’ conversation with Lakers general manager Rob Pelinka was instrumental in his signing:

“(LeBron being here) played a big part because I know LeBron makes everybody better. He brings the best out of everybody, and I saw that in my time with him in Cleveland for a little bit. He made me such a better player in two months.

“To have a full season with him, I can only imagine the type of player I can be. Definitely that was a big thing. Obviously we have a great relationship. He called Rob [Pelinka] on my behalf. I’m happy that he believes in me and that he wanted me to be a part of this team. That meant a lot.”

The Lakers were strong contenders for Cook’s services from the start, with the guard pointing out to Mark Medina of Mercury News how James had stayed in touch after Cook had left the Cavaliers:

“Any time over my career, he would make sure I was good, talking to me and giving me advice. To have a guy like that in your corner who I can reach out to any time and gives me advice, it helps me at every stage of my career. It’s something I’ve never taken for granted. I’m looking forward to reuniting with him again.”

Cook never actually played in a regular season game with the Cavaliers, having been released late in the 2015 preseason. The following year, he split time between the Dallas Mavericks and New Orleans Pelicans. After the Pelicans released him in July 2017, he was released by the Atlanta Hawks in October of that year before signing a two-way contract with the Golden State Warriors.

In 107 games over the course of the next two seasons, Cook started 28 contests and averaged 7.7 points, 2.2 rebounds and 1.9 assists. The Warriors chose not to re-sign him, making him available to the Lakers and other NBA teams when free agency began.

However, it’s clear that Cook’s brief connection with James while with the Cavs helped pay dividends down the road. Exactly how much Cook can contribute for the upcoming season is yet unknown, though the Lakers are searching for backcourt talent, with James reportedly set to start at point guard.