Larry Nance Jr. ‘Happy as Hell’ With Cavs’ Offseason, Expects to Be ‘Problem’ for Opponents 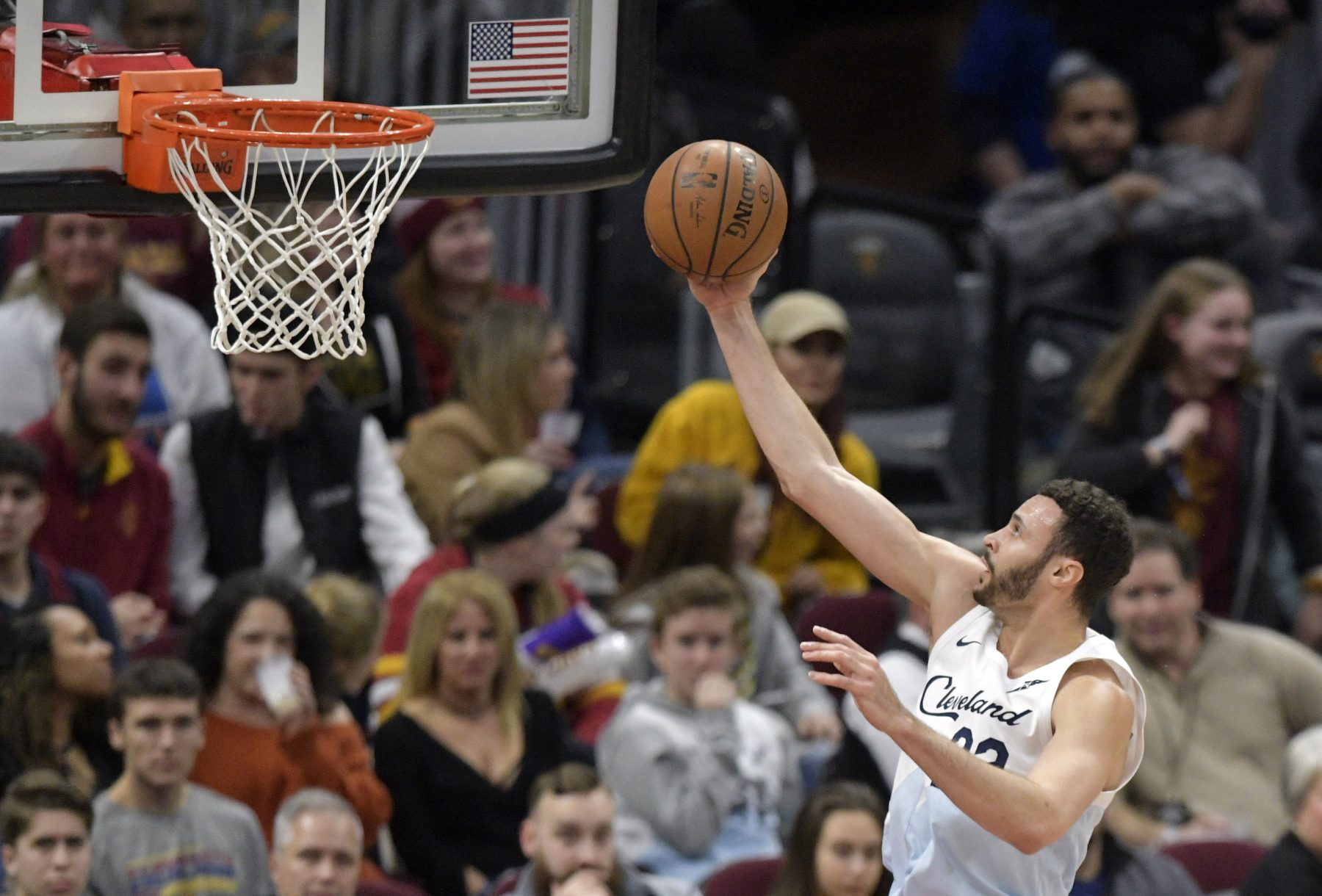 Cleveland Cavaliers forward Larry Nance Jr. has been with the team for less than 18 months, yet has since become one of the faces of the franchise.

In looking at the Cavs’ offseason thus far, Nance is enthusiastic about the team’s approach.

Chris Fedor of Cleveland.com spoke with Nance during Summer League action on Monday, with the veteran welcoming the relative quiet:

“As someone who has been in it before, I’m happy as hell. I want to see the Cavs not be involved in any trades, nothing, because it’s always a little nerve-wracking. I’m happy with what we’ve been doing.”

Considering the Cavaliers are coming off a rough 19-63 season, it wouldn’t have been a complete surprise for the team to take major steps toward improvement. In one sense, they’ve done that with three first-round picks in last month’s draft, but salary-cap considerations limited the team’s options in free agency.

“We’ve just been focused on what we have. I love our draft picks. Haven’t gotten to see a lot of them work out or play yet, but obviously I’ve met them. KP, Darius, Dylan, they are all great guys. Obviously seeing Dylan play here, just told (general manager) Koby (Altman) I was a fan. We’re focused on what we have right now and I like that because what we have is solid going forward.”

Despite the rebuilding the Cavs are doing right now, Nance is focused on advancing his game during the 2019-20 campaign:

“At this point in the summer, it’s more individual based. We’re all working on our own games and trying to get better for the team. I can’t tell you in terms of wins and whatnot because I haven’t seen our full team together. But individual expectations, I expect to be a problem this year and expand my role from last year.”

One of the areas Nance is working on is improving his ball-handling ability:

“You should have seen me in drills. I couldn’t dribble. Now I can actually handle it.”

Hitting from beyond the arc is one facet of Nance’s game that saw an uptick last year and is something he’s continued to focus on:

“Really working on knocking down my 3’s. That’s coming along awesome. Like, great. I’m really happy with how that has been going.”

In his first full season with the Cavs, Nance collected career-highs in four categories, with averages of 9.4 points, 8.2 rebounds, 3.2 assists, and 1.5 steals per game. He also showed improvement on the defensive side of the ball, giving some hope that next season won’t be quite as difficult for the Cavs and their fans.