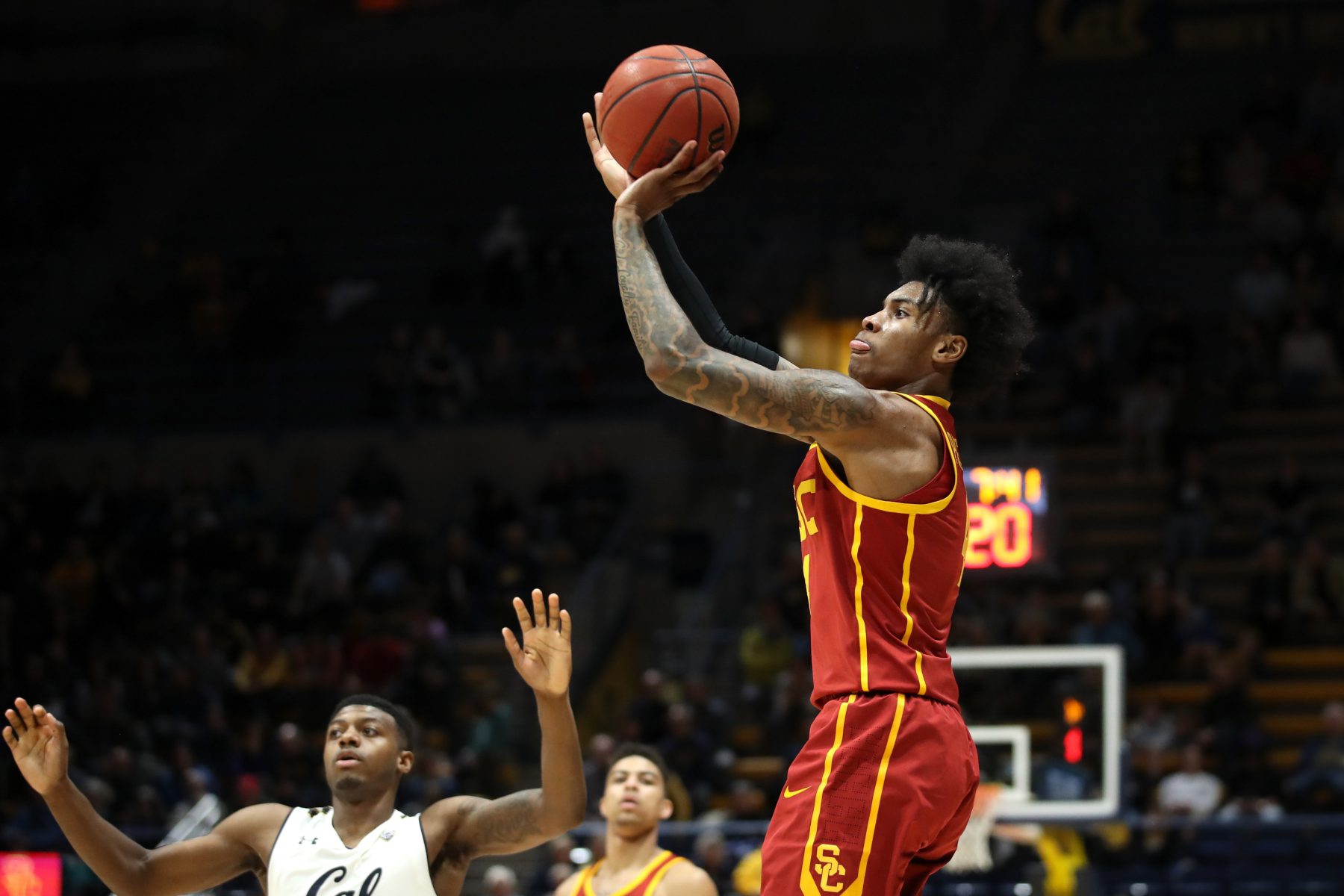 Kevin Porter Jr. is considered to be one of the best talents in the 2019 NBA Draft. Despite that, he could have fallen out of the first round if the Cleveland Cavaliers had not taken a chance on him with the No. 30 overall pick.

He was the Cavs’ third selection in the first round, and if he manages to fulfill his perceived potential, Porter could one day prove to be the second coming of former MVP James Harden.

That’s at least what one NBA executive told Chris Fedor of Cleveland.com when he recounted watching Porter play at the Nike Hoop Summit in Portland last year.

“He had like 40. He looked like James Harden. He was cooking dudes. Unguardable 1 on 1. He was doing whatever he wanted against anyone,” the executive said. “It was like, ‘Who is this guy?’ I heard of his name, but I hadn’t really watched him in depth yet. There wasn’t a lot of structure. Kind of like a pickup game, but it was like, ‘Wow!’ You came out of there and you’re like, ‘He has great size, can score it at all three levels, he’s explosive and has an NBA body.’ That got him on the map.”

Unfortunately, as good as Porter is, he underperformed in college, averaging a mere 9.5 points in 22.1 minutes per game at the University of Southern California.

Just like Harden, Porter can create space off the dribble or take a step-back jumper to get his shot off against his defender. The challenge is to find ways to be more consistent.

Porter has the skills to become one of the top players to come out of last month’s draft. The Cavs just have to work with him closely in order to get the most out of the 19-year-old rookie.