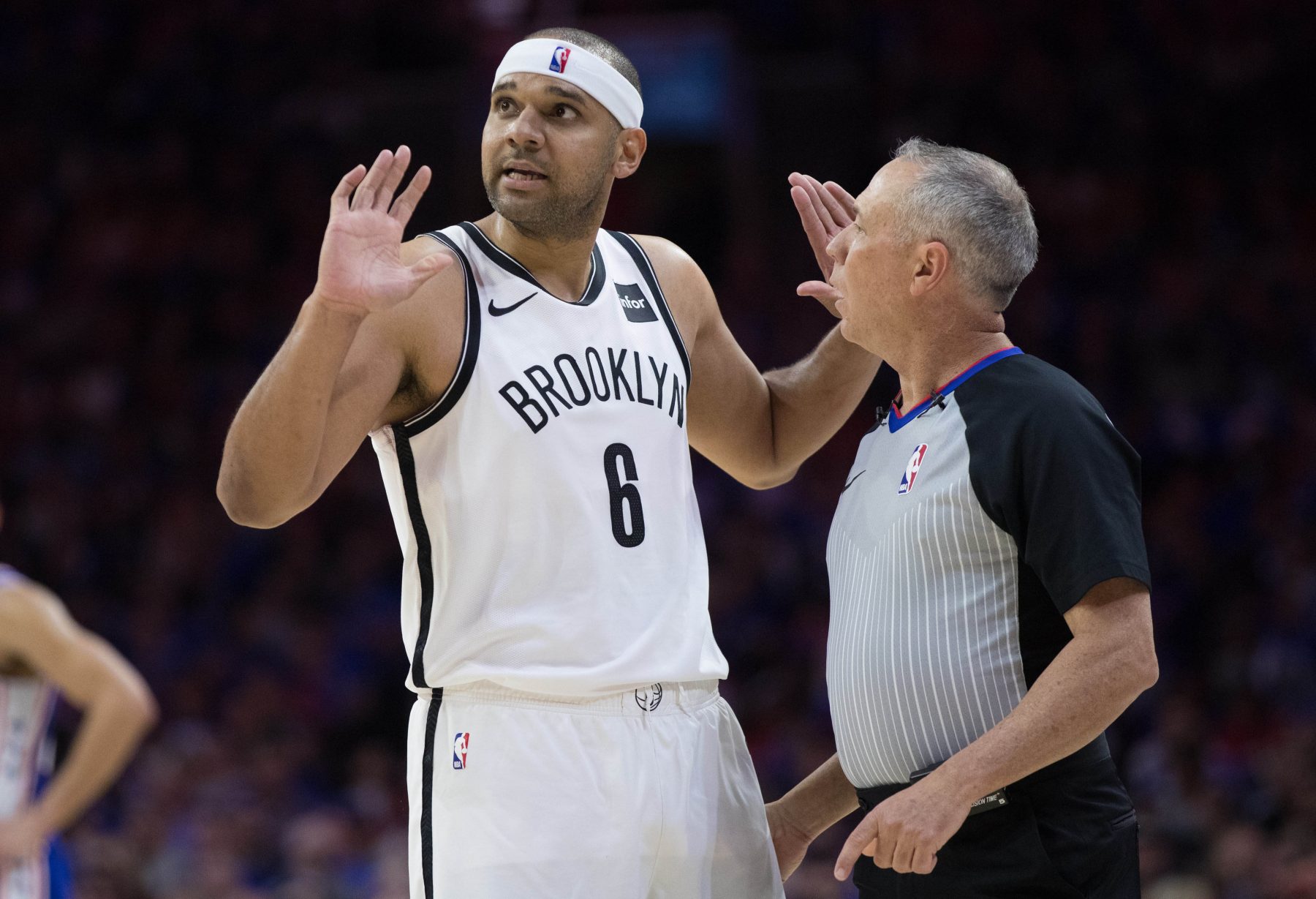 Dudley joined the Lakers on Tuesday, agreeing to a one-year deal worth the veteran’s minimum of $2.6 million. Shortly afterwards and to the amusement of NBA fans, he changed his Twitter avatar to a photoshopped image of himself, along with LeBron James and Anthony Davis, in a Lakers uniform.

Frye and Dudley were teammates on the Phoenix Suns from 2009 to 2013, and have shared a close camaraderie ever since. Moreover, both players are known for their humor in real life and on social media, and spread contagious enthusiasm wherever they go. It will be interesting to see if, and what, Dudley writes back in response.