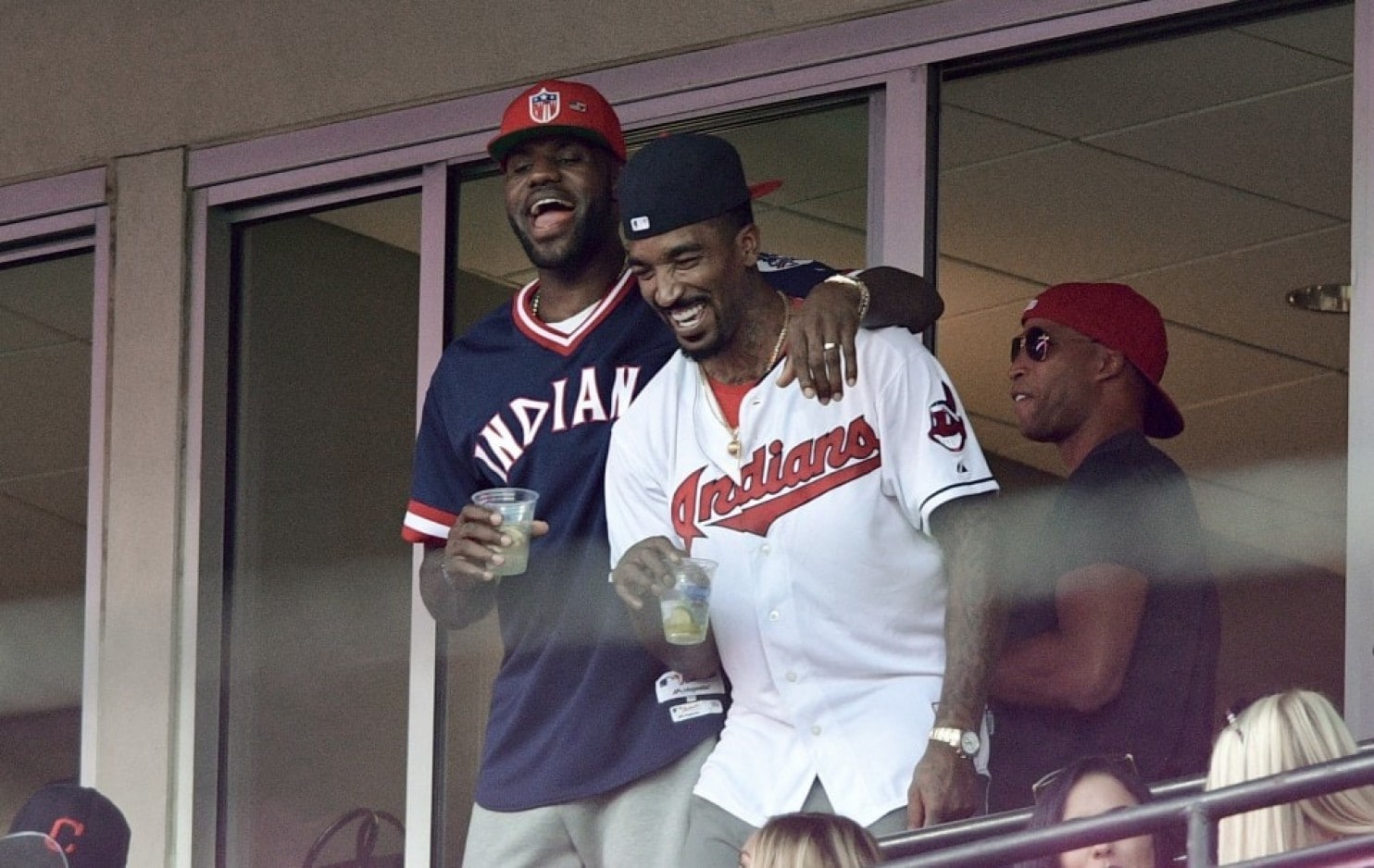 He is more than likely going to be traded within the next few weeks, but for one more night, J.R. Smith is going to represent the city of Cleveland.

That’s because Smith will be among the select personalities who will play in the 2019 MLB All-Star celebrity softball game to be held at Progressive Field on Sunday, July 7.

Some of the famous celebrities include TV host Drew Carrey, actor Jamie Foxx and Marvel Studios star Anthony Mackie. Former MLB players who will also be part of the game are Jim Thome, Ryan Howard and Mike Napoli.

Though often ridiculed for costly mistakes during games, Smith won a championship with the Cleveland Cavaliers in 2016. The Cavs took the title in historic fashion by winning the last three games of the Finals after being down 3-1. No team had ever come back from that deficit to win the coveted Larry O’Brien trophy before.

Smith was instrumental in Game 7 where he hit back-to-back three-pointers early in the third quarter to help the Cavs get back in the game after being down by eight. That ignited the team and set them up to win the game, 93-89.