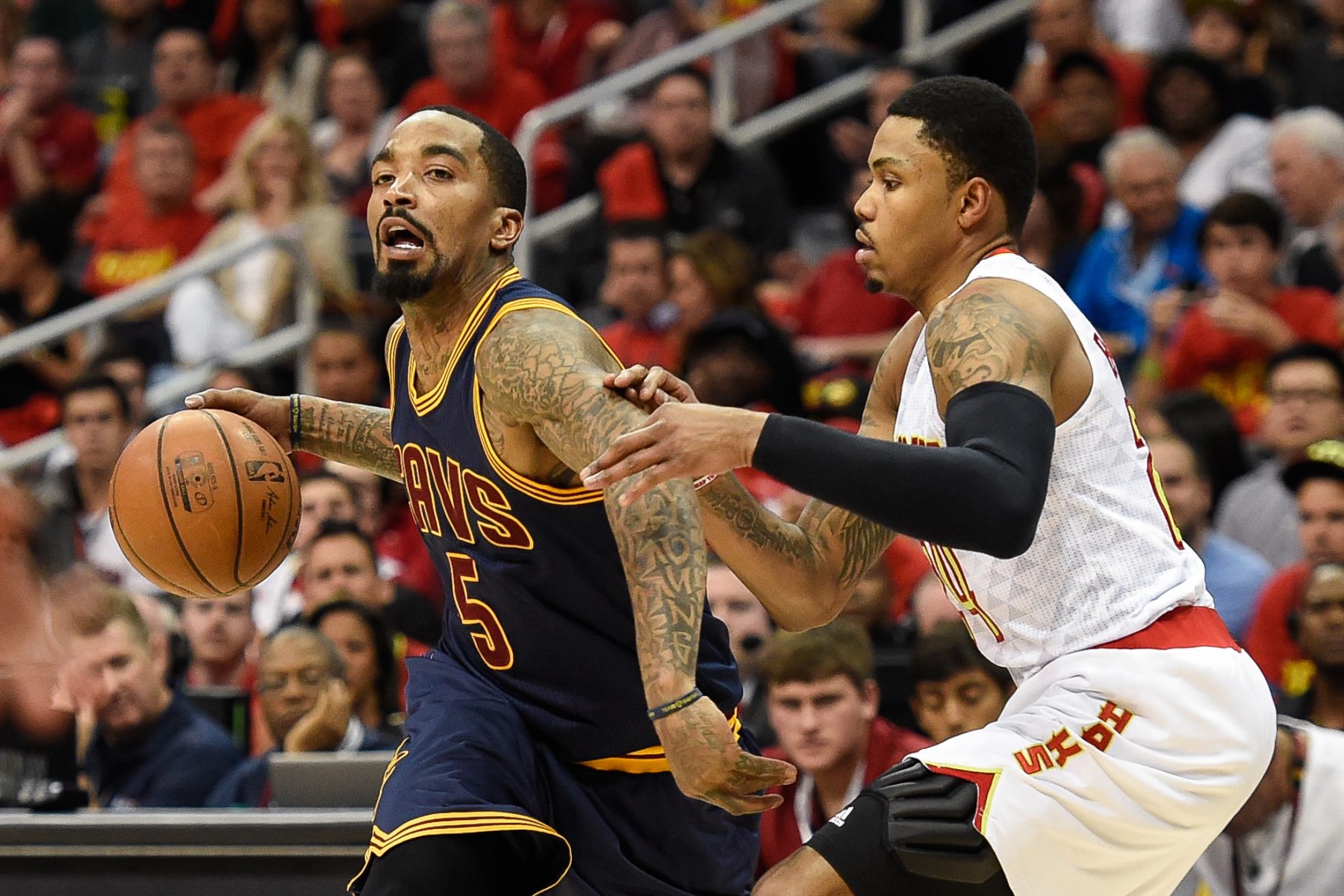 Reports have come out recently that fans could see J.R. Smith’s time with the Cleveland Cavaliers come to an end during the 2019 NBA Draft.

Smith’s expiring contract is quite enticing to a number of teams who want to go under the salary cap and would also like to swap picks with the Cavaliers.

According to a Thursday report, one scenario that has been discussed is a trade with the Atlanta Hawks including veteran Kent Bazemore.

The Hawks seem like they are still in the hunt with the Cavs… heard JR Smith for Kent Bazemore has been discussed. The volume of chatter this year might be unprecedented in terms of teams moving picks https://t.co/qiJ91yx5yy

The Hawks could waive Smith for a cap-friendly $3.8 million before the month ends or they could stretch it across three years.

Bazemore also has an expiring contract like Smith’s, but he could become a part of the Cavs rotation next season.

If this trade happens, expect the two teams to swap draft picks as well, with the Cavs receiving the Hawks’ No. 8 and No. 10 overall picks, and Cleveland’s No. 5 pick in the first round going to Atlanta.