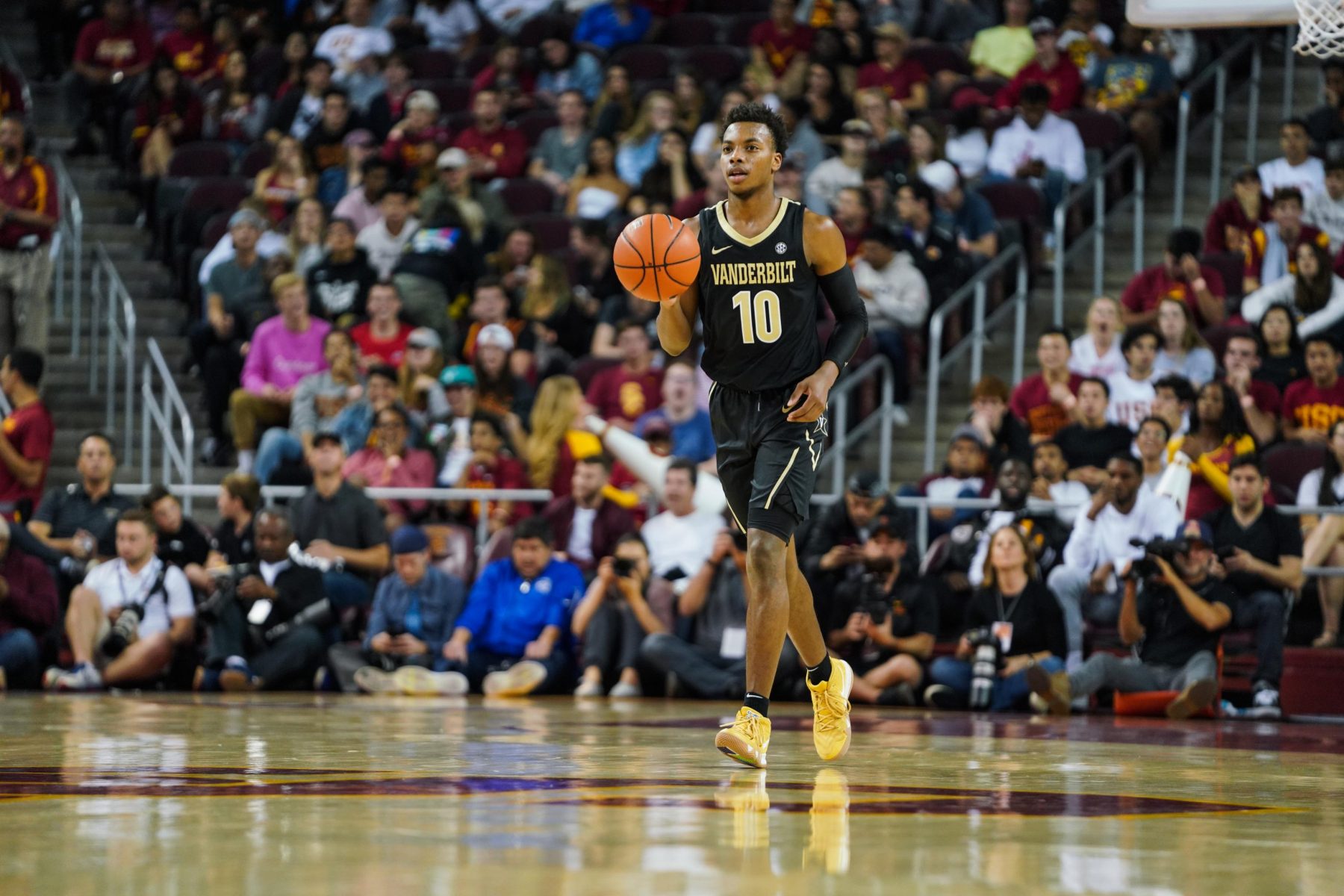 The Los Angeles Lakers and New Orleans Pelicans changed the NBA landscape on Saturday afternoon when they agreed on a deal to send All-Star Anthony Davis to L.A.

As part of the deal, the Lakers had to send their No. 4 overall pick for the 2019 NBA Draft to the Pelicans. As all Cleveland Cavaliers fans know, the Cavs lay claim to the subsequent pick.

Now that it looks like the Pelicans will be picking at No. 4, it seems quite likely that star prospect Darius Garland could be available for the Cavs to select one pick later.

I don’t know how NO will view these draft prospects. But I believe this could certainly put Darius Garland in play for #Cavs at No. 5.

Up to this point, the Cavs have arguably been most closely connected with prospects Jarrett Culver and Cam Reddish.

Similarly, Garland was seen as the likely selection for the Lakers had they held onto their pick.

Drafting Garland would be a very different direction for the Cavs to go in, but is no less deserving of the pick. In his freshman year at Vanderbilt University, Garland averaged 16.2 points, 3.8 rebounds, and 2.6 assists per game. He shot 53.7 percent from the field and a blistering 47.8 percent from the three-point line.

At 6-foot-2, fans may be wondering if it would be wise for the Cavs front office to select another score-first guard to pair with second-year star Collin Sexton. Considering the way the NBA seems to be heading, however, it doesn’t seem foolish at all.

Teams like the Golden State Warriors and Portland Trail Blazers are both lead by a pair of score-first guards. Those two teams just happened to face off against one another in the 2019 Western Conference Finals.

There is no guarantee that the Pelicans will hold onto the fourth pick. Given the fact that they own the No. 1 overall pick, it is quite possible they look to deal the later pick for either a veteran leader or a handful of picks later in the draft.

Still, it is clear that the Davis trade is already having a huge impact on the league. It will be fascinating to see how the ripple effect impacts the Cavs in the coming weeks.