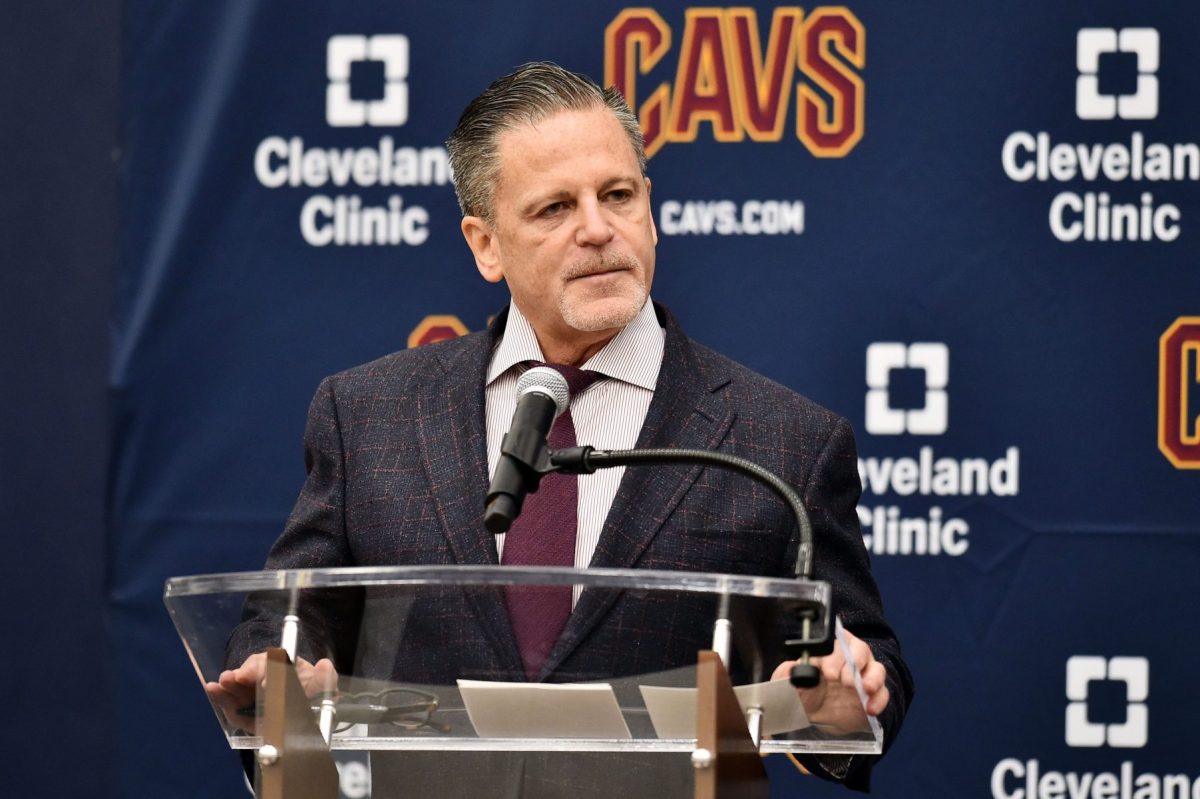 Cleveland Cavaliers owner Dan Gilbert is focusing on his health and recovery following a stroke late last month, but that doesn’t mean his fingerprints won’t be all over his team’s efforts to get better in the coming weeks.

A recent report suggests that Gilbert’s plans for the team will take shape even though he will not be nearly as involved this offseason as he has been in previous years.

Chris Fedor of Cleveland.com reports that Gilbert won’t be joining the team for the 2019 NBA Draft, but he has given his blessing to spend this offseason as necessary:

“According to sources, Gilbert was involved in discussions shortly after the 2018-19 season and gave the front office the go-ahead to be aggressive in improving the team — even if it means taking on more salary. Nothing has changed on that front.”

Based on this report, it appears that the Cavs don’t intend to be cellar dwellers for long with general manager Koby Altman looking to upgrade the team regardless of the financial burden.

One of the key trade pieces in Cleveland’s hands is shooting guard J.R. Smith’s expiring contract, which is partially guaranteed. As Fedor noted, there are multiple teams interested in acquiring Smith, giving the front office a number of options to choose from.

As long as a promising future draft pick or a budding young prospect comes to Cleveland in exchange for Smith, Altman could improve the future of Gilbert’s team with one bold stroke.