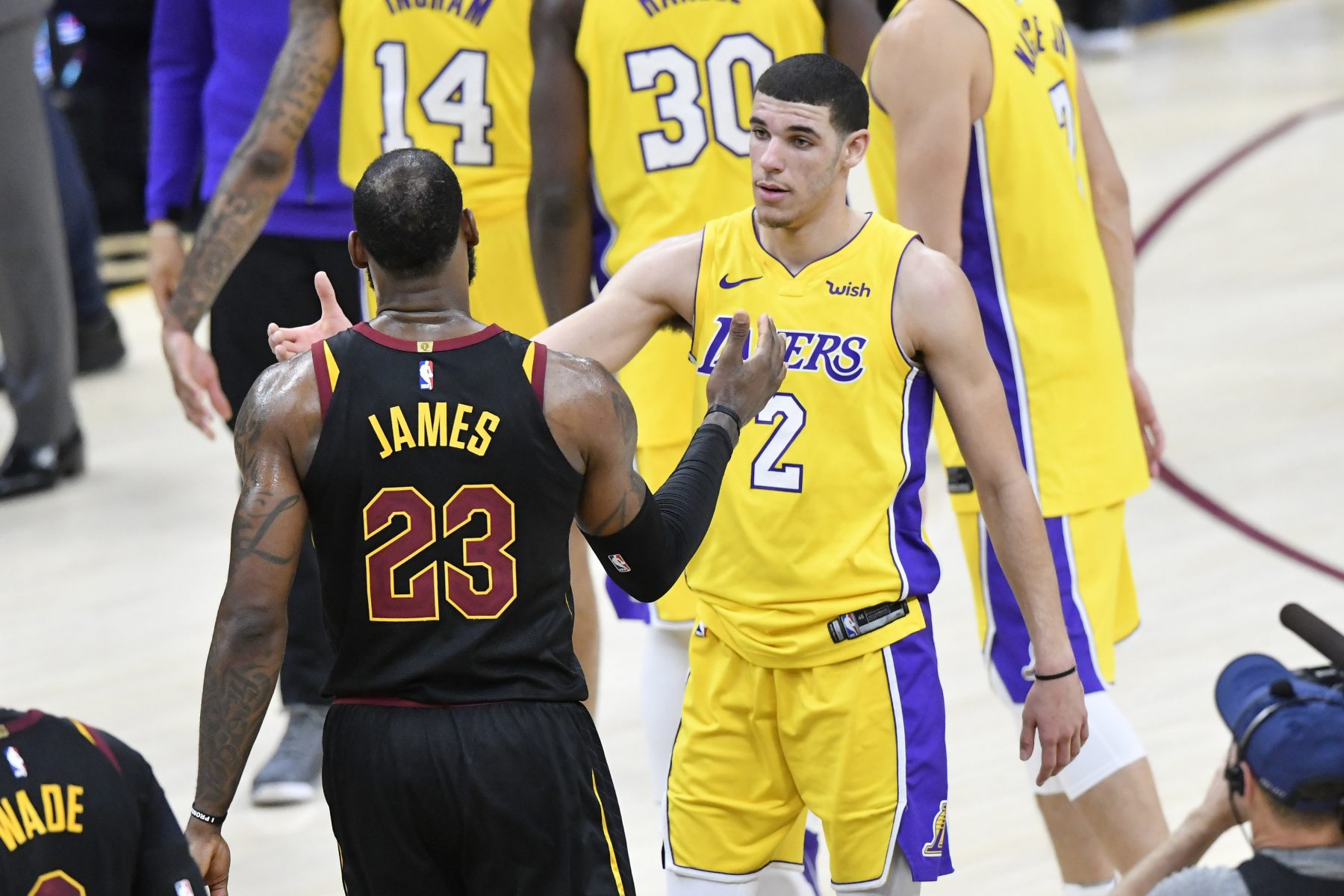 LeBron James is, by all accounts, the most popular basketball player in the world. And while basketball is a team sport, it’s often the individuals that drive people to watch the games.

James is evidence of that. According to a report, the Cleveland Cavaliers suffered a massive drop in TV ratings when James left the team prior to this season.

While those numbers shouldn’t be too shocking, they certainly are big. That type of change in viewership is enormous, and can ultimately have a strong financial impact.

It also serves as a strong reminder that James is a wildly popular athlete. Wherever he goes, basketball fans will follow.

James is under contract with the Lakers for three more years, which means the organization will continue to see high numbers.

cleveland cavaliersfeaturedlebron jamesLos Angeles Lakersnews ticker
← Previous Story Report: Several NBA Players Have Privately Reached Out to Kevin Love Regarding Their Mental Health
Next Story → Report: Former Rockets and Grizzlies Head Coach Says It Would Be an ‘Honor’ to Work With Cavs