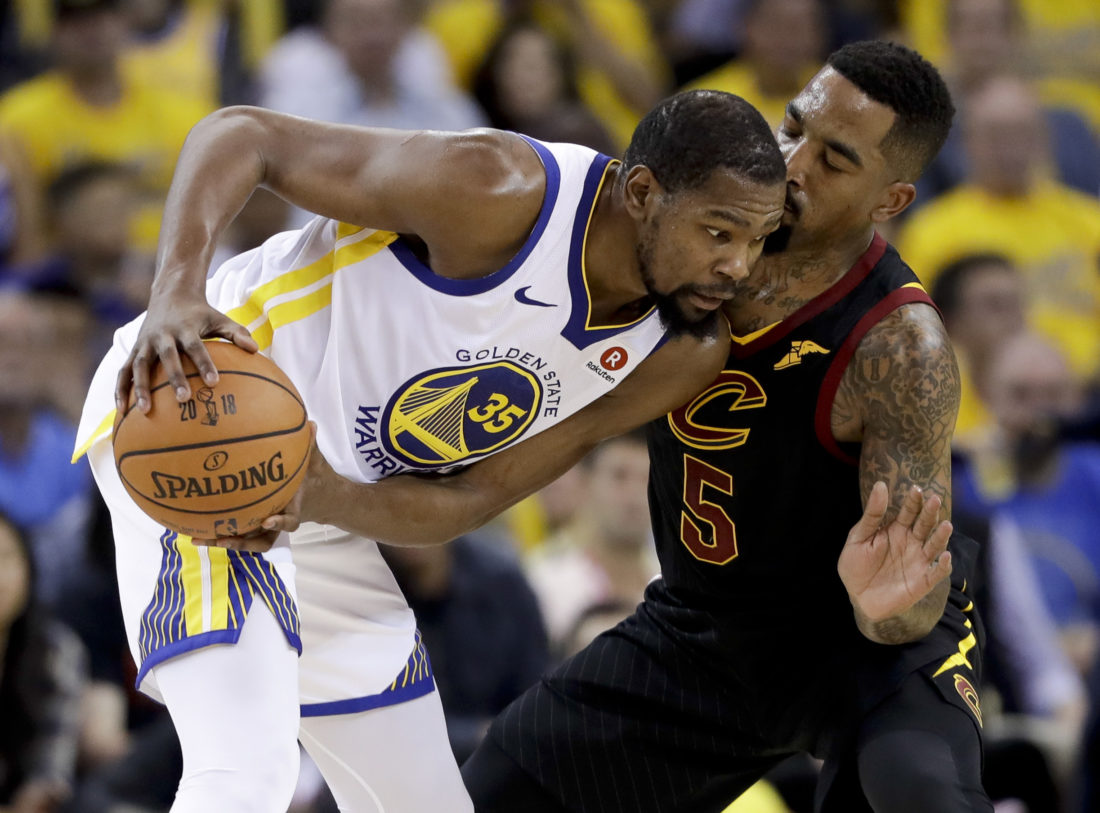 Although Cleveland Cavaliers guard J.R. Smith isn’t with the team, the veteran is expected to garner significant interest around the league this summer.

That’s because Smith’s contract will be one of the most valuable trade chips when the offseason rolls around, per Chris Fedor of Cleveland.com:

“The JR Smith contract is the most valuable trade chip the Cavs possess. It’s also one of the better ones around the NBA. And it’s the only contract of its kind. That’s probably why The Ringer’s Bill Simmons called it the ‘secret weapon of July free agency’ on a recent podcast.”

Smith, 33, has been exiled from the team for a few months. In fact, the 6-foot-6 shooting guard hasn’t played in a game since Nov. 19.

When the 2018-19 season began, multiple Cavs were under the impression that the team was going to fight for a playoff spot. However, after quick injuries and a head coaching firing, the organization pivoted to focusing on developing the team’s youngsters.

While Smith somewhat understood the team’s transition, he felt disrespected by the organization for the way they treated him before both sides parted. Now, the Cavs are making it one of their primary offseason objectives to ship the 2016 champion.

Prior to going separate ways with the team, Smith was averaging a career-low 6.7 points on 34 percent shooting from the field this season.