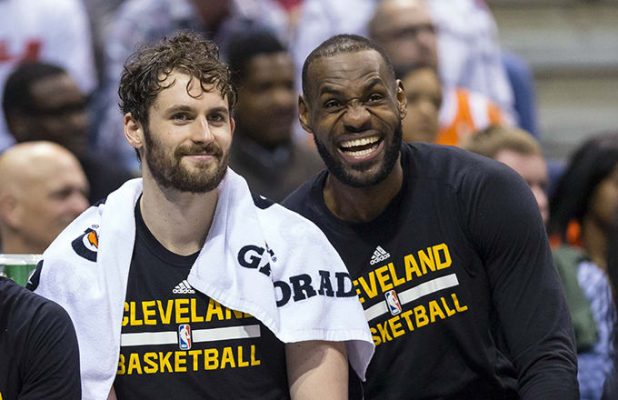 Former Cleveland Cavaliers superstar LeBron James took to Instagram on Saturday morning to address the recent criticism that he has faced claiming that he is over the hill.

Much of the criticism is thanks to the fact that his first season with the Los Angeles Lakers has been a supreme failure despite solid personal statistics.

UP UP and AWAY!! SUPER WASHED Ain’t He??!! ??????‍♂️. Stay low and keep firing! The air up there is a tad bit different. LIVE.LAUGH.LOVE #striveforgreatness? #thekidfromakron? #jamesgang? #bronknows

It wasn’t long before James’ close friend and former Cavs teammate Kevin Love chimed in to troll the four-time MVP. 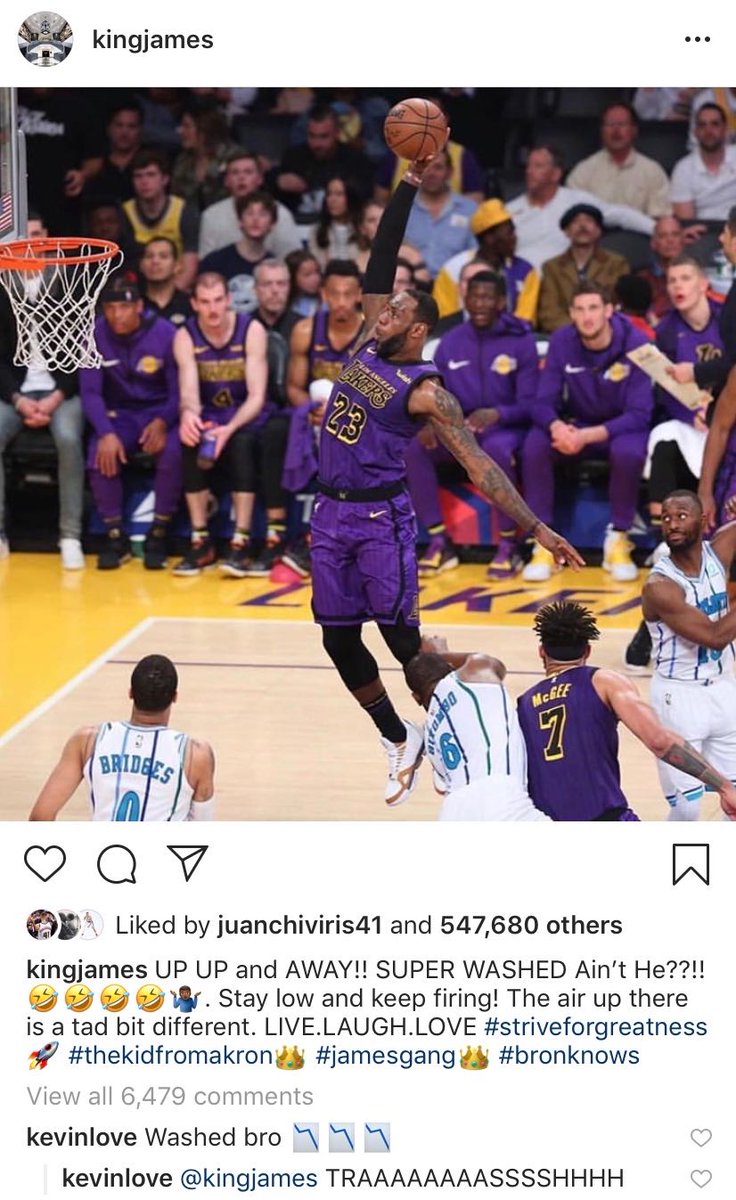 Despite the conversation that James is now past the prime of his career, his numbers have remained incredibly impressive.

This season, James is averaging 27.4 points, 8.5 rebounds, and 8.3 assists per game. Those numbers do not signify a dip in production compared to the rest of his career.

With the 2018-19 season nearly at an end, both the Lakers’ and Cavs’ season will not advance to the playoffs. For the Cavs, that result was expected by the vast majority of fans and experts alike. For the Lakers, their lack of success this season has come as quite the shock.

It will be interesting to see how the two teams’ successes stack up next season.