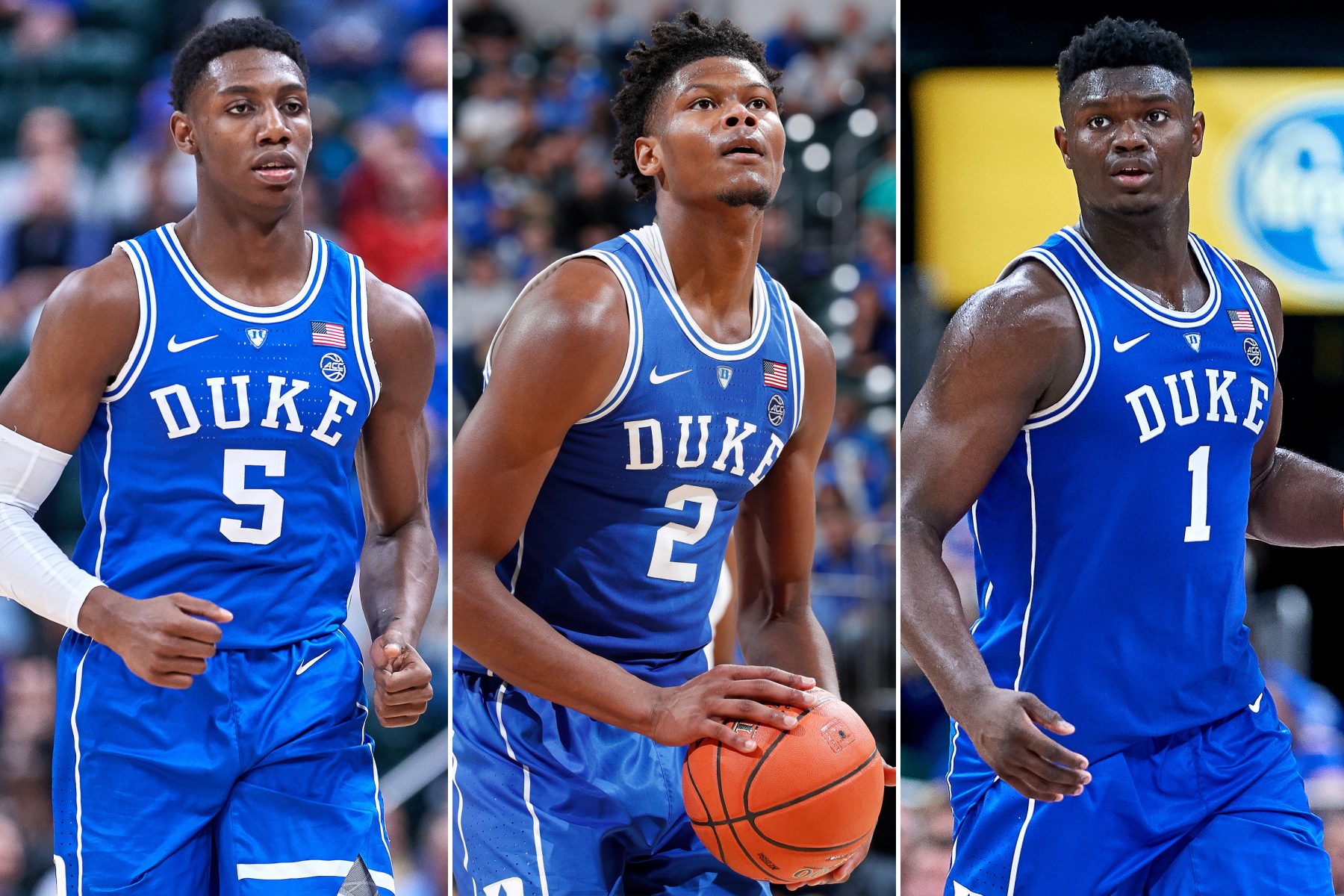 The top three picks of the 2019 NBA Draft may very well be playing side by side at Duke University at the moment, and the Cleveland Cavaliers are hoping to get the opportunity to select one of them this spring.

“He’s my favorite of the group,” the Frye told Cleveland.com. “I think he can fit seamlessly on any team and his skill set translates best to the NBA game.”

It’s interesting to hear a new take on a conversation that has been going on all season long. Reddish has thus far been considered the least impressive of the trio which also includes R.J. Barrett.

Still, Reddish certainly has the raw talent to be a top pick.

“A polarizing player, Reddish has been compared to Harrison Barnes, Rudy Gay, Paul George and even Rodney Hood by a variety of players, coaches and executives inside the Cavaliers organization,” Chris Fedor of Cleveland.com wrote.

Obviously, if the Cavs were to select Reddish, they’d be hoping that the 6-foot-8 wing turns into a player like George rather than a player like Barnes, Hood, or Gay. Not because the three latter players have had disappointing careers, but because the Cavs are hoping to strike gold with their pick this spring so that they can jumpstart their rebuild.

Reddish is currently averaging 13.8 points, 3.5 rebounds, and 2.2 assists per game. While those numbers certainly do not pop off the page, it seems Frye believes Reddish has the most potential to unlock.