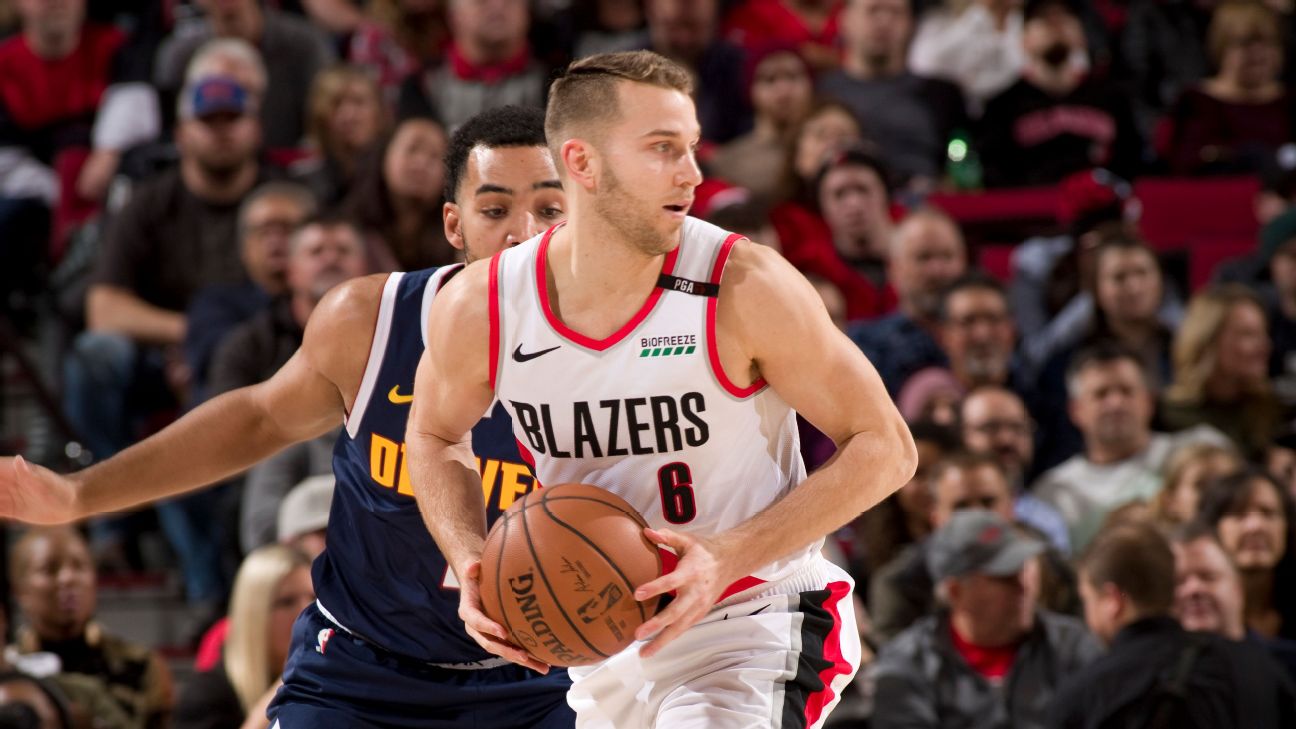 According to Chris Fedor of Cleveland.com, the Cleveland Cavaliers have signed Nik Stauskas to a deal for the rest of the season.

The shooting guard had been having a rough week to say the least. He was acquired by the Cavs in a trade involving Rodney Hood last week. He then was subsequently traded to the Houston Rockets and then to the Indiana Pacers, who waived him.

The Cavs had an open roster spot after the trade deadline so they were able to sign Stauskas to a rest-of-season deal.

So far this season, the 6-foot-6 guard out of the University of Michigan has been averaging 6.1 points, 1.8 rebounds, and 1.4 assists per game.